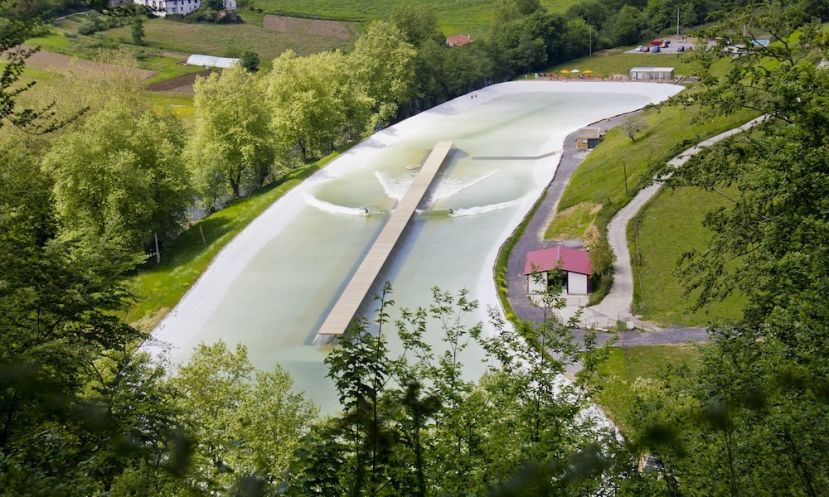 Aerial view of the Wavegarden Demo Center in Spain, which is 1/3 the size of the new NLand Surf Park in Austin, Texas. | Photo courtesy: Wavegarden

NLand Surf Park Founder and CEO Doug Coors remarked, “We designed the park to tread lightly on the land and all its resources, especially water. Even in the most challenging drought conditions, we will be capable of operating the lagoon with only rainwater. We partnered with Wavegarden®, the Spanish engineering firm that invented the wave technology, because they figured out how to create incredible waves that are super energy efficient.”

“Energy consumption is much lower than existing wave generation technologies,” Wavegarden CEO Josema Odriozola said. “NLand Surf Park will generate 300 distinct waves per hour suitable for surfers of all levels. We are extremely proud to have Austin as our first project in the United States. This is a significant milestone for our company.”

The lagoon will feature eleven surfing areas with four different surfing levels ranging from beginner to professional. The patented Wavegarden® technology will create one-foot, four-foot and perfectly tubing six-foot waves every 60 seconds. The waves will never lose power or shape.

Located just minutes from Austin Bergstrom International Airport, NLand Surf Park is a private investment using no taxpayer dollars. Many Austin-based companies are being used for the design and construction of the park. 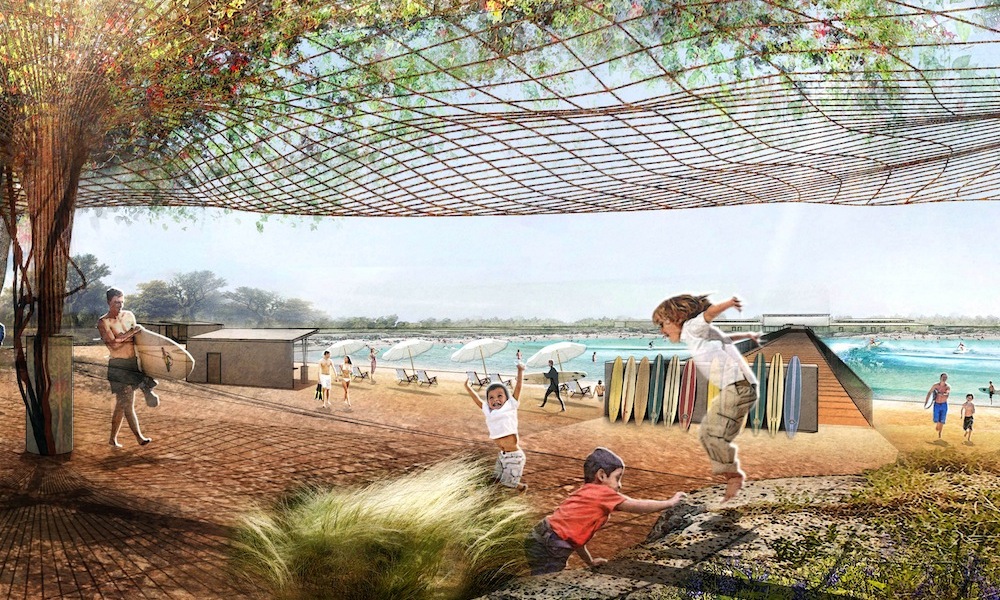 “NLand Surf Park will be a great addition to Central Texas,” Travis County Commissioner Margaret Gómez said. “The tax revenue and job opportunities will make a difference for the people of Del Valle.”

“As an engineer, I am incredibly proud of what we will be creating in Austin,” Coors said. “As a surfer, I can’t wait to share the waves with my family and friends in Austin.”