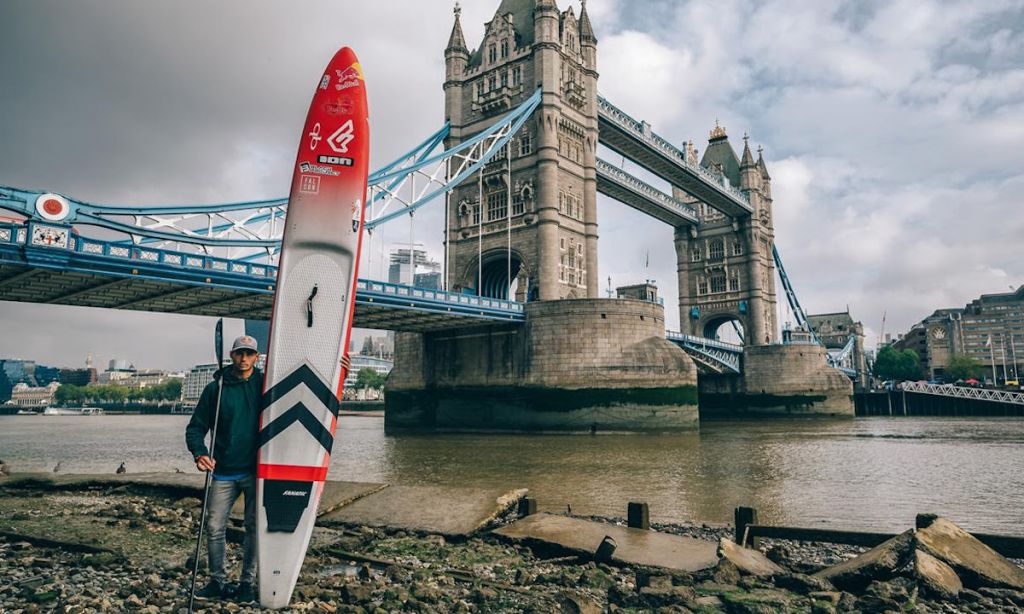 ERICEIRA, Portugal - The APP World Tour is excited to announce the return of the London SUP Open and City Paddle Festival in August 2022 to be hosted in Canary Wharf. In what will be the third edition of the event, the world’s best paddlers and biggest SUP enthusiasts will assemble in the UK's Capital City for a prestigious stop of the World Racing Tour as well as participation at every level as a part of the APP's City Paddle Festival approach.

The London SUP Open will see seasoned professionals from all over the globe race toward the world title with a dramatic sprint racing elimination right at the heart of Canary Wharf, as well as the signature race down the iconic River Thames. To see the schedule of world championship races for 2021, click here.

As well as spectating the pros in action, all stand up paddlers are invited to the London for a two-day City Paddle Festival, featuring SUP participation at every level, as well as live music, entertainment, yoga, food offerings, and much more. 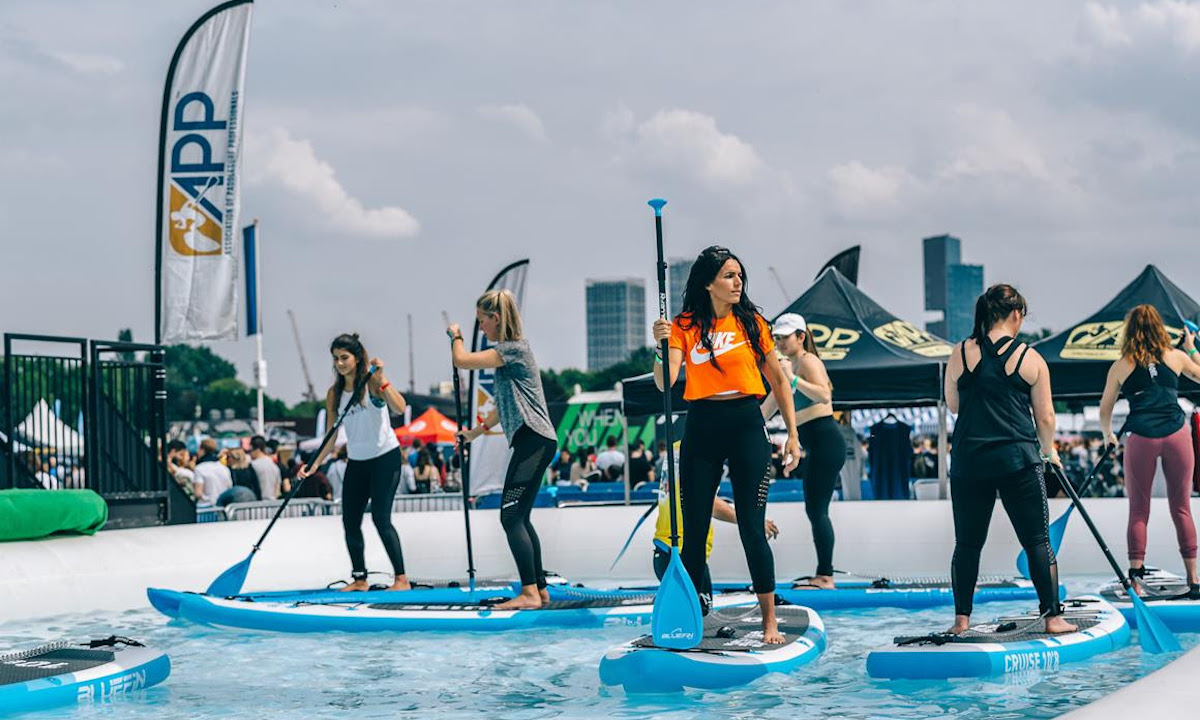 As a taster for what is to come in 2022, the APP World Tour, together with Canary Wharf Group, is hosting a free two-day SUP event in the heart of London, open to all.

From 23rd-24th September, all workers, visitors and residents alike can sign up for free SUP Sessions and SUP yoga clinics, run by APP qualified instructors with the help of some of the World Championship Tour’s greatest stars, such as Arthur Arutkin, Christian Anderson and Caroline Kuntzel as well as local heroes such as Ginnie Betts and Blue Ewer.

These clinics will be offered free of charge thanks to Canary Wharf Group, but pre-event booking is required to reserve a spot in one or more of the hour-long slots available.

As a culmination to the two days of taster sessions, fun racing will cap off this unique experience to bring the community together. Sign up for this fun racing experience will be available to all attendees free of charge following their sessions. With over 400 participants already registered, the sessions are almost full, so secure your spot HERE for what will be an amazing experience.

The APP World Tour is the Professional World Championship Tour for the Sport of Paddlesurfing (also known as SUP / Stand Up Paddling / Paddleboarding), officially sanctioned by the IOC recognized Federation for Surfing Sports, the ISA (International Surfing Association). Re-branded in 2017 as the APP World Tour (previously known as the Stand Up World Tour and Series) the APP has been crowning the sport’s World Champions for both Men & Women across Racing and Surfing since 2010. The APP World Tour produces a complete inventory of programming, including live and post produced broadcasts from its events, with distribution to over 100 countries worldwide via premier global networks such as CBS Sports and Fox Sports Asia & Australia. More Information is available at appworldtour.com and fans can follow events @appworldtour on Facebook & Instagram.