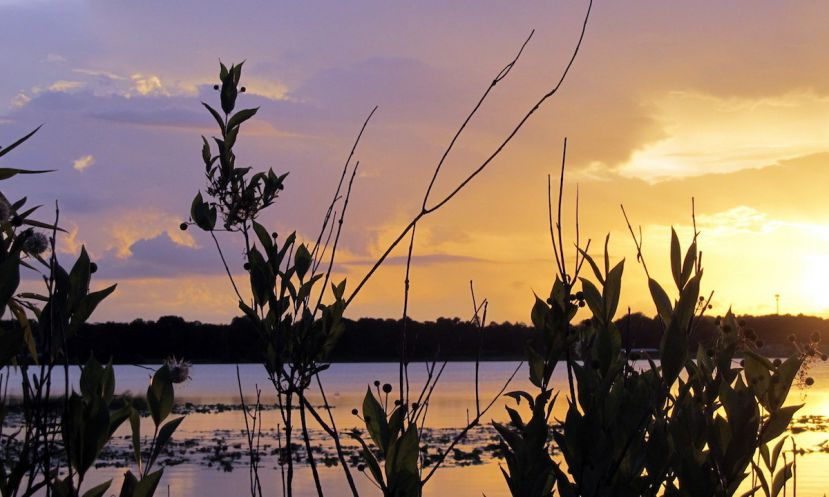 ORLANDO, Florida - The September Surf Expo trade show in Orlando, Florida is one of the biggest shows of the year for stand up paddle (SUP) brands and retailers. It’s a pivotal place for the brands to show their latest products to retailers and to get purchase orders for the following season. Attendance at the show is crucial. That being said, the demo day, where consumers and retailers have the chance to test the new gear first hand, has seen quite the decline in recent years more likely than not due to the unideal venue that has been host to the demo day. That is until now…

Last month, the Surf Expo announced that the demo day would be making a change in venue for the upcoming show; a change that has been a long time coming. The new venue will be at Bill Frederick Park at Turkey Lake in Orlando. The change, spearheaded by the SUPIA (Stand Up Paddle Industry Association), is most definitely a positive one, and is one that will likely see participation rise.

So what sparked the change in venue?

The SUPIA brought up the venue change to the organizers of the Surf Expo requesting to move the demo day to a more SUP specific location better for SUP vendors and buyers. The SUPIA then put together a recommendation list to which the Surf Expo researched and decided upon the new location which ultimately ended up being the SUPIA’s first choice: Bill Frederick Park at Turkey Lake.

How is the new venue different?

OWC (the original location) is a wake park so the appeal of the new spot is much more SUP-specific and access to the water is way easier. It’s also bigger and people will be able to navigate around the lake without having to worry about the wake park rules and restrictions. “It’s a beautiful park that is wooded and hilly with much easier water access,” says Kenneth Andres, Category Manager at Surf Expo. Andres continued, “the water quality is much higher and supports life with the park itself being a nature preserve.” Quite the opposite of the OWC park.

Will this be a permanent change?

Nothing is set in stone yet on whether the change will be permanent but the hope is that it will be. “We want to see what happens here at Turkey Lake but as long as the response is still good and it’s what the SUP community wants we’ll stay there as long as we want to” noted Andres.

In addition to the demo day change there will also be a mini summit of sorts earlier in the day hosted by the SUPIA. The summit will try to incorporate a retail centric event for retailers interested in carrying sup products. It will be a great networking event and seminar geared towards the industry. More info to come on this soon.

“Everyone has been really exciting with the change and new brands have been signing up” says Andres.