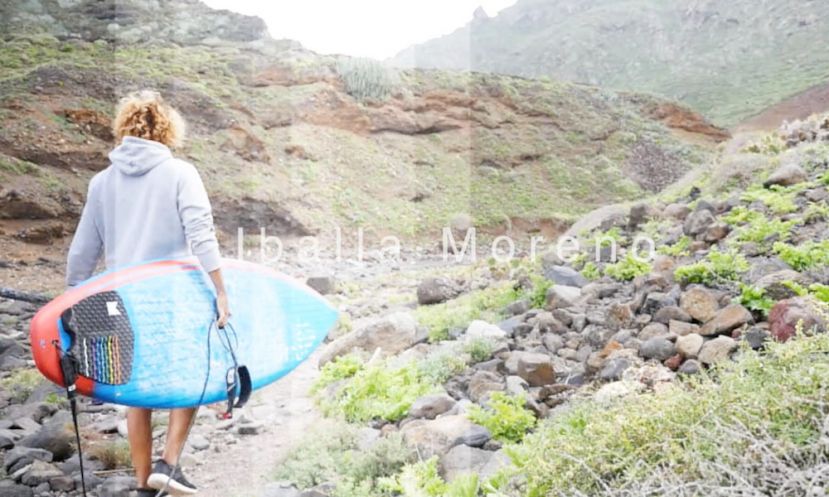 CANARY ISLANDS, Spain - With the 2016 season for the Stand Up World Tour only weeks away from kicking off the first event, the Turtle Bay Women’s Pro, on the North Shore of Oahu, Starboard SUP athlete Iballa Moreno has been at home on the beautiful Canary Islands training and practicing for the season opener. And boy does she look ready.

Iballa Moreno is probably one of the most underrated stand up paddle surfers on the Women’s Tour and is hoping to change that notion this season as she looks more than prepared to take a stab at clinching the 2016 Stand Up World Tour Women’s World Title. Have a look at the video she just released below.

Do you think she has what it takes to win the title this year?