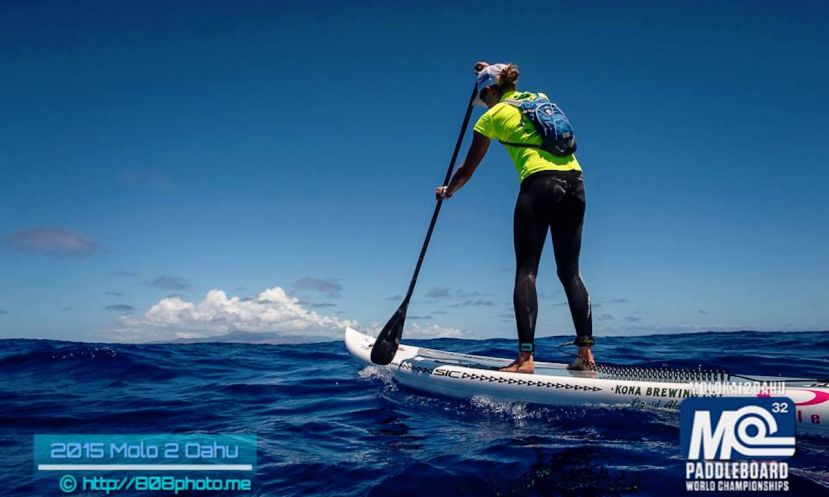 MOLOKAI, Hawaii - With the 20th anniversary for the Molokai 2 Oahu Paddleboard World Championships happening this year in 2016 the buzz surrounding the event has already begun. We’re still a few months out but we’re already getting psyched for the 2016 M2O and are anticipating the excitement of the action to come.

As one of the most (if not the most) grueling paddle board races in the world, the M2O is a race that tests the true character and grit of its participants. Just ask anyone that’s ever paddled in the Channel of Bones. “Nothing has ever made me feel as happy as the channel has, and nothing has provided me with as much pain as the channel has” says Jordan Mercer, who has won the M2O for the past five years in the women’s prone paddle board division.

With so many variables (wind, swell, current, etc.) that can be taken into consideration while paddling the 32 miles of open ocean, the M2O is an unpredictable challenge that only the best in the world can hope to accomplish. Have a look at the video below and watch the preview to the 2016 Molokai 2 Oahu Paddleboard World Championships.