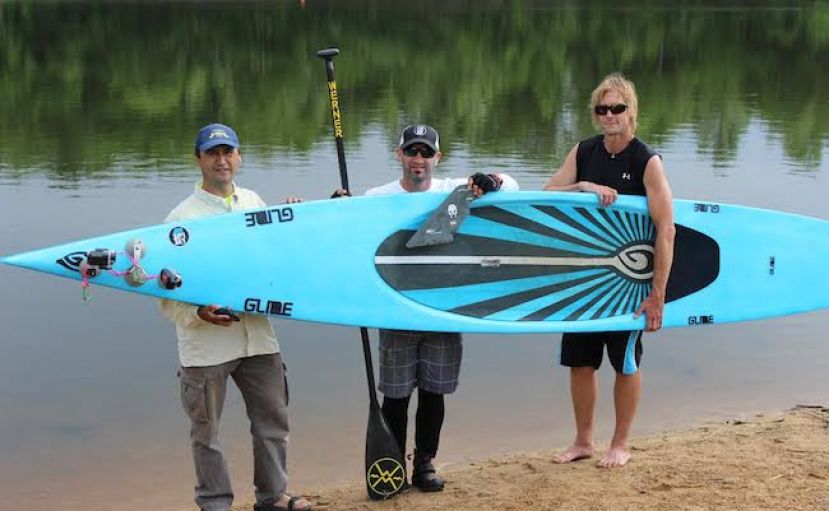 AUSTIN, Texas - This weekend, Glide SUP ambassador Shane Perrin will attempt to set the Men’s SUP distance 24-hour record. On May 10th of this year, Shane set the current Men's SUP distance 24hr record at 95.6 miles. It was in Valley Park, Mo on Simpson Lake. Shane will now try to break that record in Austin, Texas.

Shane teaches all his lessons for his business SUP St. Lous in Valley Park, MO, so he says it made the most sense to hold the first record attempt there. The tricky part was, he had to paddle on a 14' board because the lake is only a half mile long and about 50 yards wide in most places, making for only a 1.2 mile loop. He claims the weather also was pretty crappy, with wind, rain, and lightning in the dark hours.

For the first 12 hours of the paddle his staff held lessons, SUP Yoga and SUP fitness classes as part of a fundraiser for Live Love Sup, whom he is an ambassador for. They ended up raising $510 for Charity:Water. 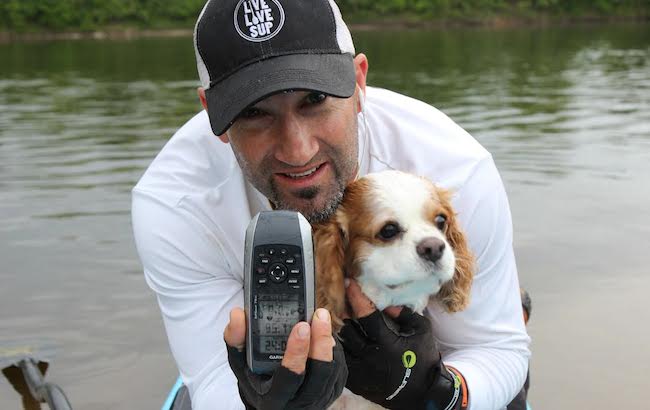 For the attempt this weekend, Shane will be on Ladybird lake in Austin, Texas, which has a 7 mile long stretch he can paddle making for about a 15 mile loop. The loop will allow him to paddle an unlimited board this time. “I’m paddling the 24 hours as part of a bigger paddle,” Shane says. Live Love SUP founders Nick and Jen Yates have coordinated with LLS ambassadors from around the world to have people paddling during the 24hr time period.

“We'll all be fundraising for Charity: Water. If people would like to donate, click here,” Shane added.  Shane’s staff in St Louis will be holding classes again and they will be donating a portion of the day's money. Austin Paddle Sports will be hosting Shane, and he will be basing operations off of their dock. For those that are in Texas and want to stop by and show their support please stop by and say hi!

“My goal is to push past 100 miles and see how far I can exceed in 24 hours. My Head Crewman is Casey Gotcher of Sup Gladiator. Also crewing is John Fox, and Andy Lukei and Slim, both owners of Austin Paddle Sports.”