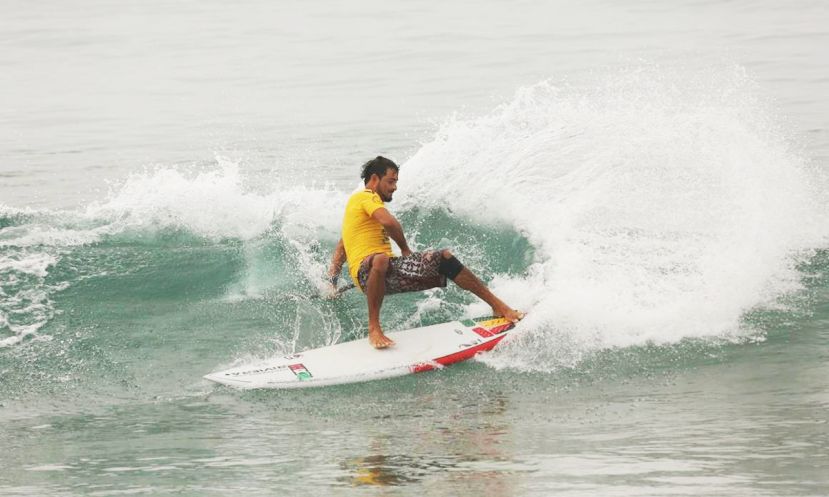 HUNTINGTON BEACH, California - Felipe Rodriguez continued his impressive form yesterday to take the Trials win amidst World Class competition and challenging conditions. Seeming to revel in the smaller conditions Felipe was able to generate so much speed and link together dynamic and radical turns in the small Huntington Beach Surf.

It didn't stop there, as he moved in to Round 1 of the Men's Main Event, where he was able to send leading World Tour Light Mo Freitas to the Repechage along with Noa Ginella (Naish), both from Hawaii. There is no doubt that Felipe is going to be a name to watch out for on this event, as he continues to turn heads and post the highest scores of the event as we will now kick off with the second half of Round 1 when competition resumes this morning.

You can watch the highlights from yesterday's action by watching the video below. 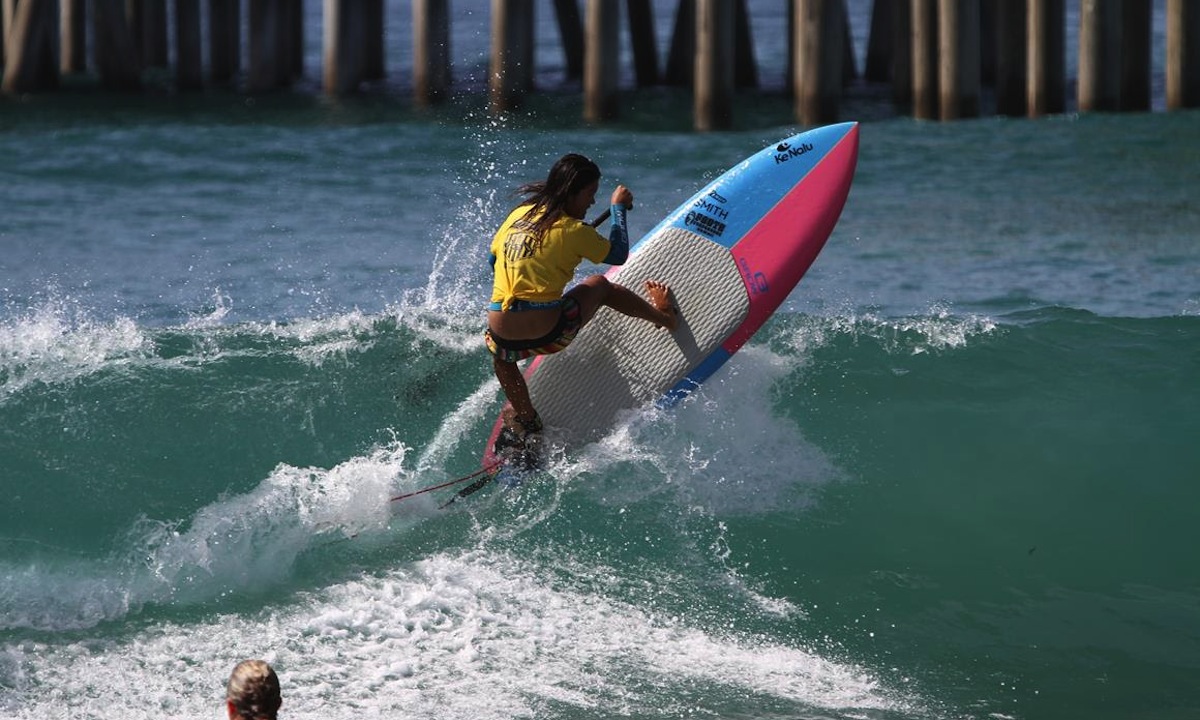 Women's Main Event gets underway with stand out performances from new faces and established stars on the World Tour. | Photo Courtesy: Waterman League

It is exciting to see the impressive progression in the Women's division of the Stand Up World Tour, as the leading lights on Tour are getting increasingly challenged by a new breed of athletes stepping up to do battle. A prime example of this came in the form of Yuuka Horikoshi from Japan, who put on a phenomenal display of performance surfing in Huntington Beach yesterday to win her 1st round heat and relegate the current Women's World Champion, Izzi Gomez to the Repechage.

Also standing out were Tarryn King (Coreban), the young phenom from Maui, Lara Claydon (Starboard), and Shakira Westdorp (Starboard) from Australia, all winning their heats to skip Round 2 and advance directly into Round 3. 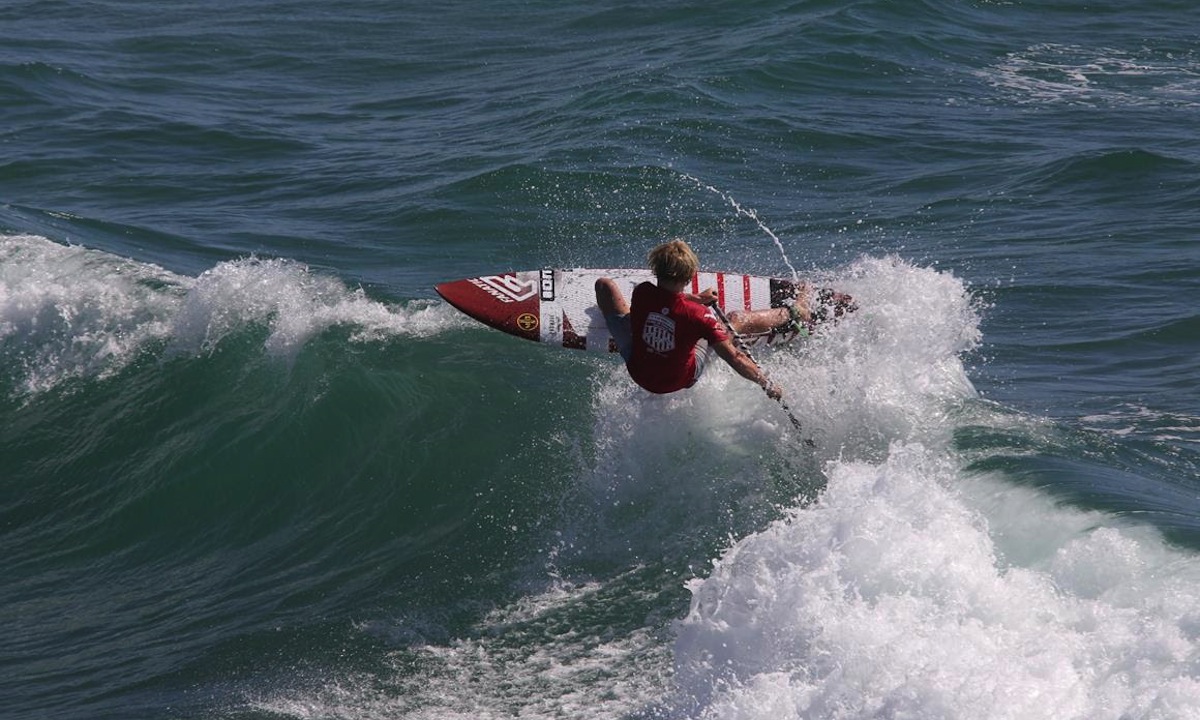 Competition intensifies as Round 1 of the Men's Main Event kicks off to deliver some impressive performances across the board. | Photo Courtesy: Waterman League

While there were some stand out performances from the new faces on Tour such as Felipe Rodriguez from Mexico, the World Tour favorites did not fail to impress in Round 1 of the Main Event here in Huntington Beach. While Mo Freitas (Focus SUP) did fall victim to Felipe's incredible roll here in Huntington, his surfing was looking on point as one of the Title Contenders coming into this last event of the season. Watch for his come back in the repechage later today.

Sean Poynter (Starboard) and Caio Vaz (Art in Surf) both demonstrated why they are two of the leading lights of the sport, as they posted the highest heat score totals of the event so far, adapting to the challenging conditions to create the scores they needed to not only advance, but excel.

Also standing out in the early heats of Round 1 were the Australian Kai Bates (Fanatic) who put on some critical surfing in his heat to take the win, but also Bullet Obra from Hawaii, who showed that he is not just capable of turning it on in waves like Tahiti, but can adapt to post some of the highest scores of the day here in Huntington Beach.

To watch all of the live action for the US Open of SUP click here.