Awards
updated 8:00 AM PST, Mar 9, 2021
Headlines:
The Best Tech For Recording Your SUP Adv: Research shows that taking photos decrea
Red Paddle Co Launches Cutting-Edge Bran: The world’s leading inflatable paddle bo
How to Start Camping With Your Paddle Bo: SUP camping is becoming more popular, an
Exploring Wanning, China: Wanning on the eastern coast of Hainan I
How To Train for When SUP Racing Returns: As our world starts to come back togethe
Weekly Recap 3/2/2021: Welcome to the Supconnect Weekly Recap,
The Common Misconception of Stance: Recently while at the beach and during r
What Are the Mental Health Benefits of S: One major reason that so many individual
Paddle Logger Shortlisted for the 2021 S: Paddle Logger, a multi-award winning mob
Paddle Boarding Israel: I bet you never thought of Israel as a g 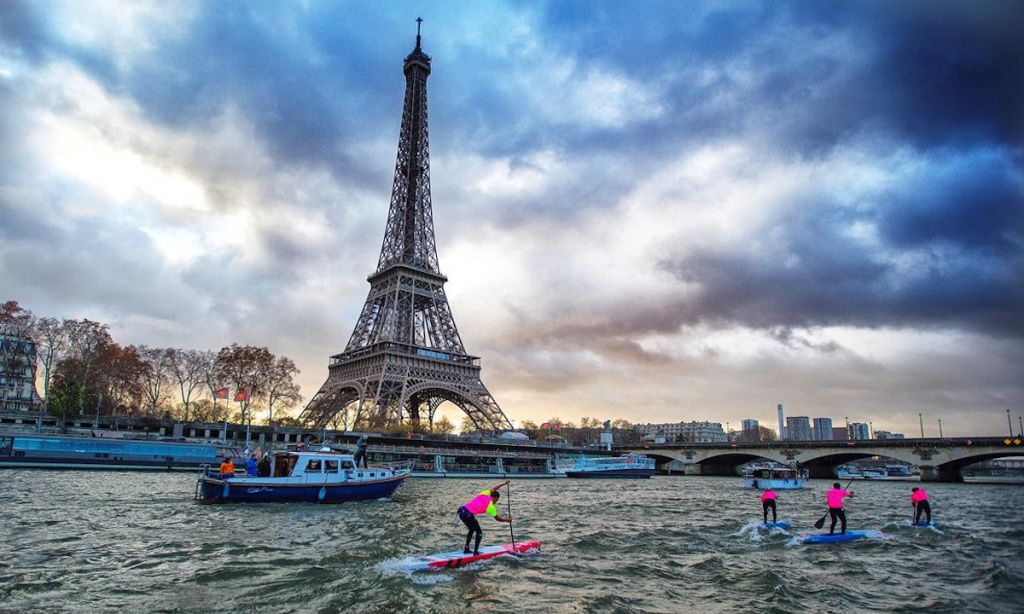 ERICEIRA, Portugal - The APP World Tour is excited to report that it is still on target for a full season in 2021, but at a slightly later start date than anticipated, which will be early August as it stands. The first event is scheduled for the 6th - 8th August, allowing time for things to calm down globally and for global travel restrictions to ease. A slightly adjusted schedule for 2021 will be released in the coming weeks which will outline the updated details of our incredible lineup of events. Details on the APP Ride of the Season and Fast Track finals will also be released soon, following on from our virtual competitions in the summer. The two events are still pending approval based on current Covid restrictions, as we remain at the mercy of the effects of the pandemic.

The APP had planned 5 major Qualifying events for the 2021 season, but all of them have been pushed back until later in the year due to current Covid Restrictions. As a result, we are opening up a wildcard submission process for the remaining spots on Tour, with all candidates to be screened by the APP Committee, led by Race Director, Anthony Vela, based on track record, racing history and commitment to the Tour. To be considered for one of these coveted wildcards please email [email protected] The APP is working on the new process to be adopted for qualification for the 2022 season, as it expands its global presence, inclusivity and impact with more detail to follow. 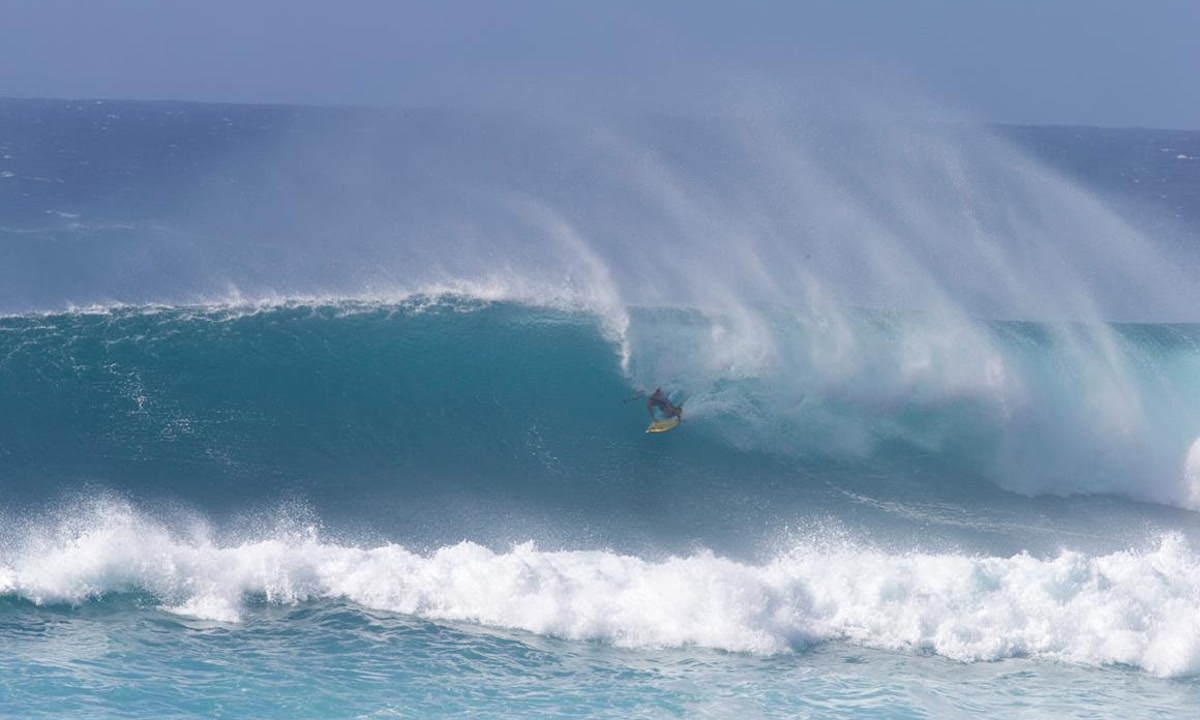 The APP is Ramping Up Its Media Output to Keep You Entertained Until the World Tour Action Commences. | Photo courtesy: APP World Tour

In the meantime, to cure your SUP withdrawals, the APP is ramping up its media output through the first half of 2021 as we build up to an exciting season that will see the World’s best back in action on the APP World Tour. Regular features include Tech Tip Tuesday, a Health and Wellness show, a monthly installment of Immersed TV and a Day In The Life vlog airing every Friday. Your favorite APP athletes will be providing advice and tips as well as insight into their everyday lives as pro SUPers. All of this and more can be found on our Youtube Channel, or on our Facebook and Instagram @appworldtour.

As we come up to International Women’s Day, we will be spotlighting some of SUP’s most incredible women in our new Inspiring Women series. Every Friday, interviews with the likes of Dominique Miller and Fiona Wylde will be published on our website with the first installment coming tomorrow with a piece on Stand Up Paddling and motherhood. This will culminate with a special Immersed TV episode on the 8th March, don’t miss it!

We have an exciting year ahead on the APP World Tour, as we look forward to the return to competition, coming together once again as a global community and looking towards a brighter future. Stay tuned! 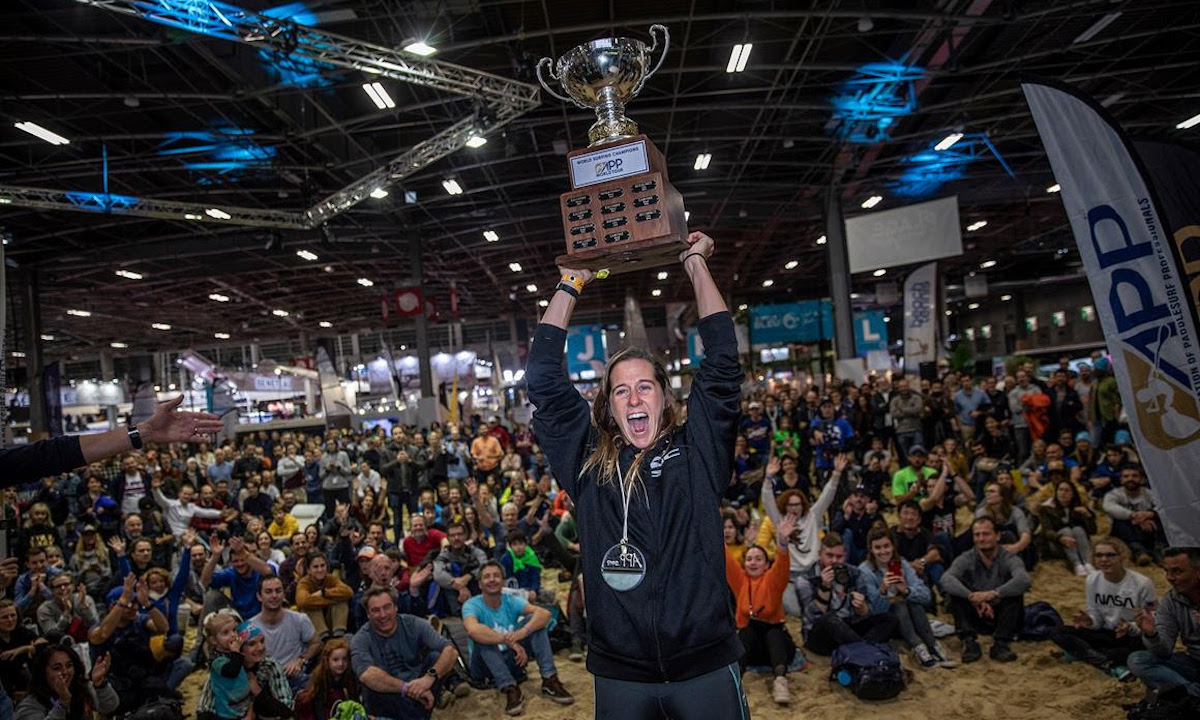