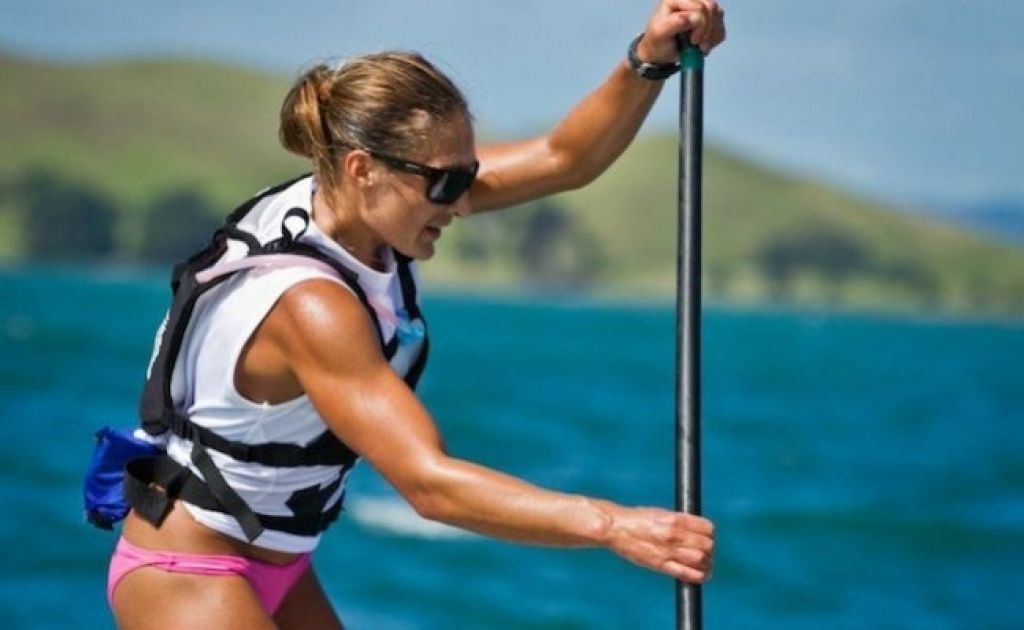 Kiwi paddle sensation, Annabel Anderson has become the first woman to paddle board across the Cook Straight - the path connecting the North and South islands of New Zealand. She battled high-seas, tidal surges and hours of hard work to set a new record.

In a breaking news report by 3news.co.nz, Anderson said in a post-paddle interview that the straight "is such a gnarly piece of water. I knew it was going to be really tough but the Cook Strait definitely tried to throw a bit of everything at me this morning, that's for sure."

"As I was driving up from Christchurch and the news of the Chile earthquake came through and [possible] tidal surges I was thinking 'oh my goodness, this really could spice things up tomorrow'."

On behalf of Supconnect, we'd like to congratulate her on this awesome achievement.