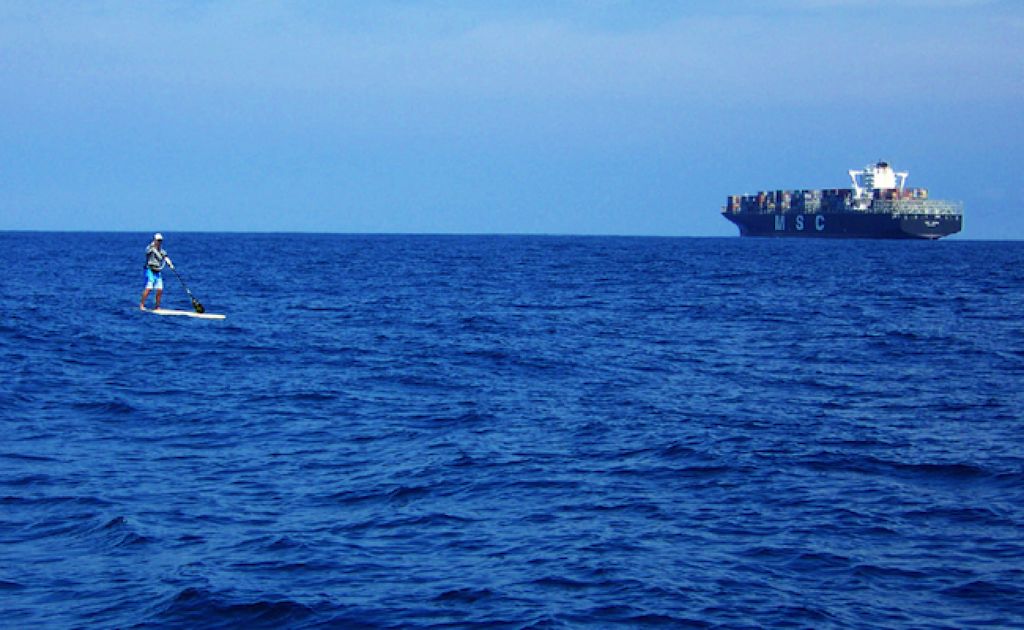 Stand Up Paddle Against Depression: The Journey Continues! (THE COMPLETE DOCUMENTARY FILM) from Will Schmidt on Vimeo.

DANA POINT, California - Former United States Marine and endurance stand up paddler, Will Schmidt, has scheduled an attempt at a 'first ever' for the sport of open water SUP. From May 23rd - July 4th, 2014, Will is slated to stand up paddle the West Coast of the United States from Canada to Mexico solo and largely unassisted to raise funds and awareness for the Wounded Warrior Project and military service members that suffer from post combat anxiety, depression, traumatic stress, and traumatic brain injury. With the aid of SICMaui, NEMO Equipment, and Flow Sports, Will is able to pack and transport all survival gear on his SIC F-16 stand up paddle board throughout the estimated 5 week adventure. 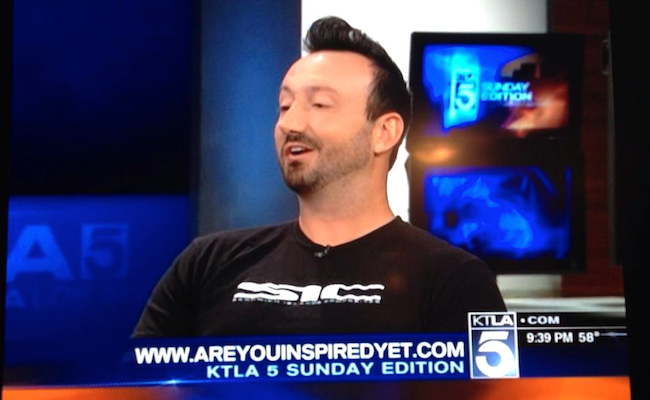 Will doing an interview on KTLA News, talking about his upcoming pacific Coast paddle

In September of 2013 Will solo stand up paddled the inner California Channel Islands Chain from Oxnard, CA to Dana Point, CA consecutively to benefit charity. He covered a distance of 225.6 miles, crossed 9 channels, and landed on 6 islands. Escorted by a 34’ Catalina sailboat, he set 2 and broke 3 stand up paddle records within the span of a week. 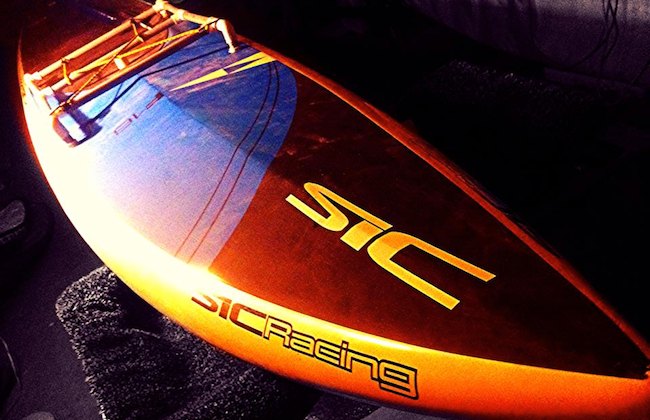 Will's weapon of choice - from SIC

Schmidt will be filming this journey to produce a documentary film based on the trip as well as planning many public appearances along the way. Visit Will's website, www.AreYouInspiredYet.com, and click on the banner to view his fundraising page for this trip. All proceeds from this fundraiser after expenses will be donated to the Wounded Warrior Project, a 501c3 nonprofit charity.

Contact Will at [email protected] to schedule an interview, appearance, receive press ready photos, or to explore sponsorship opportunities.