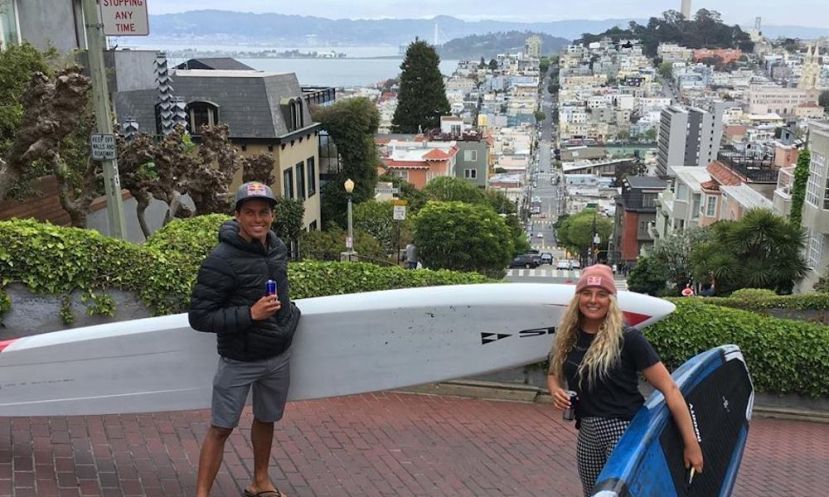 Lenny has yet to publicly announce any formal ties to SIC or any SUP brand since parting ways with Naish earlier this year. After a 16 year run with Naish, his decision to leave the brand came as a surprise to many, since Lenny had been the face of Naish for so many years and the brand's flagship rider.

"It is with a heavy heart that I will no longer be a team rider for Naish. This has been one of the toughest decisions I have had to make thus far in my career, but I am excited for the road ahead as I stay committed to becoming the best athlete and person I can be," wrote Lenny in an Instagram post on January 1, 2018.

Since his announcement, there has been speculation as to what Lenny's next move will be. Will he join another team? Start his own brand? Fly solo? Now, with the recent photos being shared by APP, is this an indication that Lenny will be joining team SIC?

More in this category: « Weekly Recap 4/10/2018 The Best Paddling Event in the Rockies Returns in May »