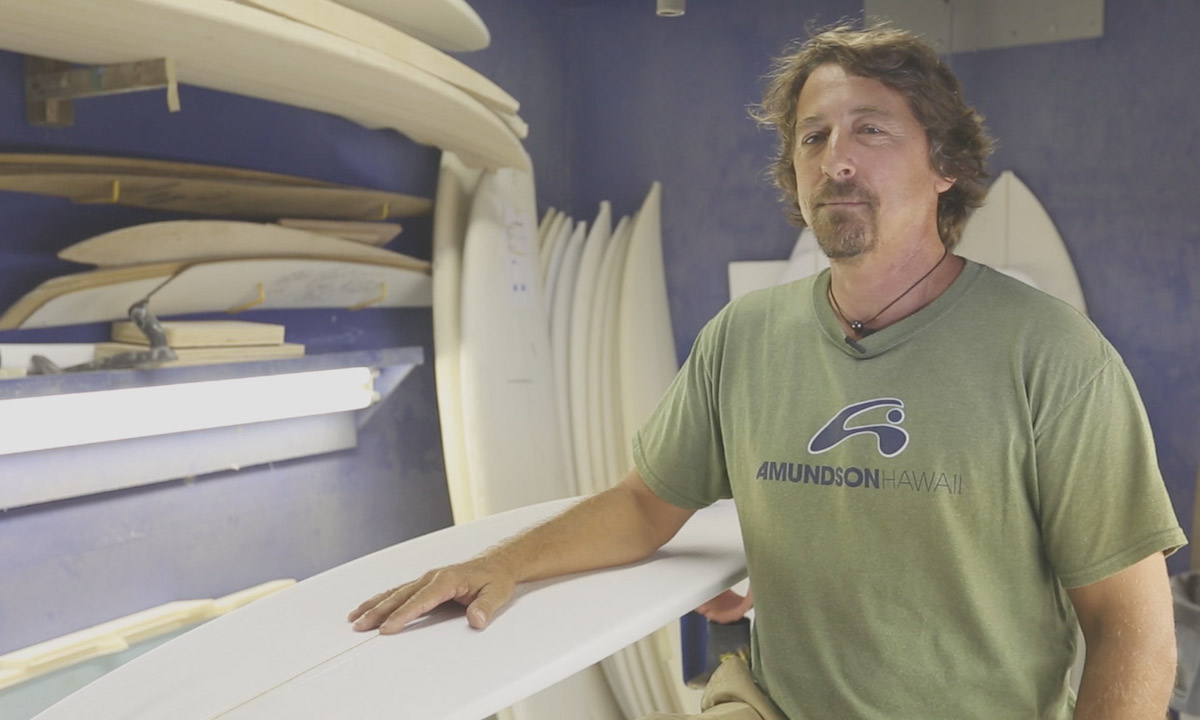 John Amundson of Amundson SUP is a third generation waterman whose love for the ocean runs deep. At just 15-years-old John learned to shape as a hobby and from there it turned into something much bigger: Amundson Hawaii. Learn all about John Amundson, Amundson Hawaii and how he got into stand up paddling in the video here. 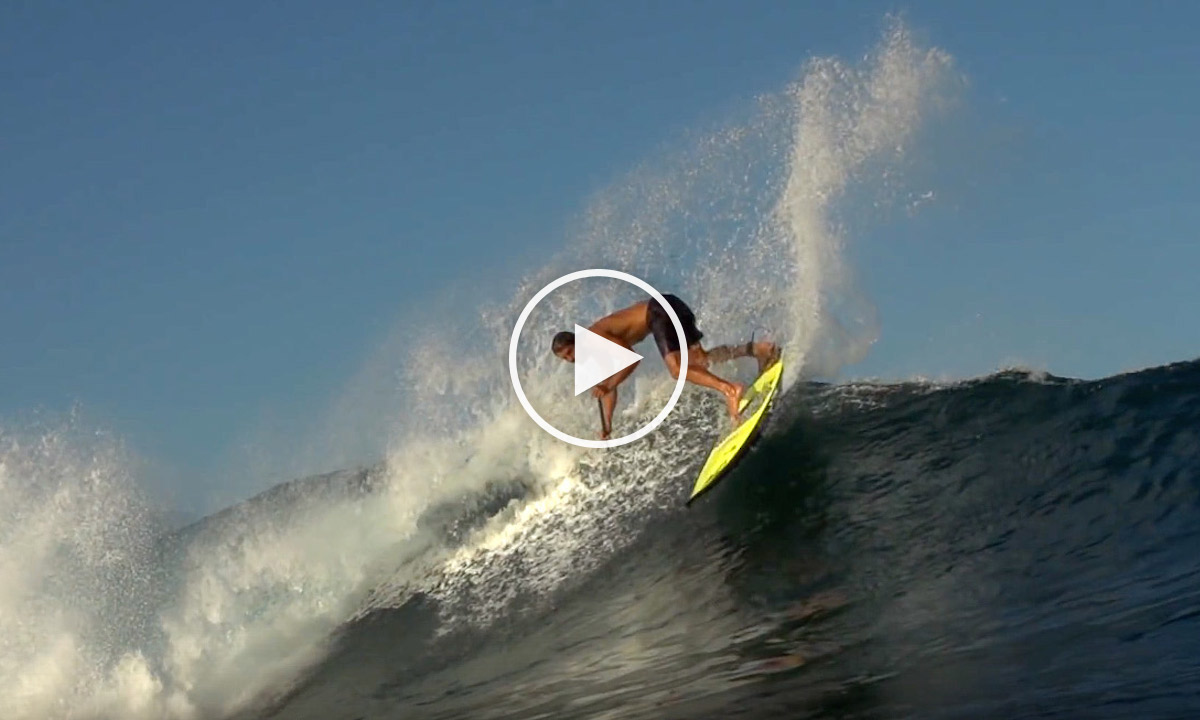 Stand Up World Tour World Champion and SIC Maui athlete Caio Vaz just returned home from a mental trip to Indo where he scored perfect waves in relatively uncrowded lineups. He was able to SUP surf at some of Indo’s most playful waves including Macaronis, Lakey Peak, Periscopes and more! Check out the newly released edit from Caio in the video above. 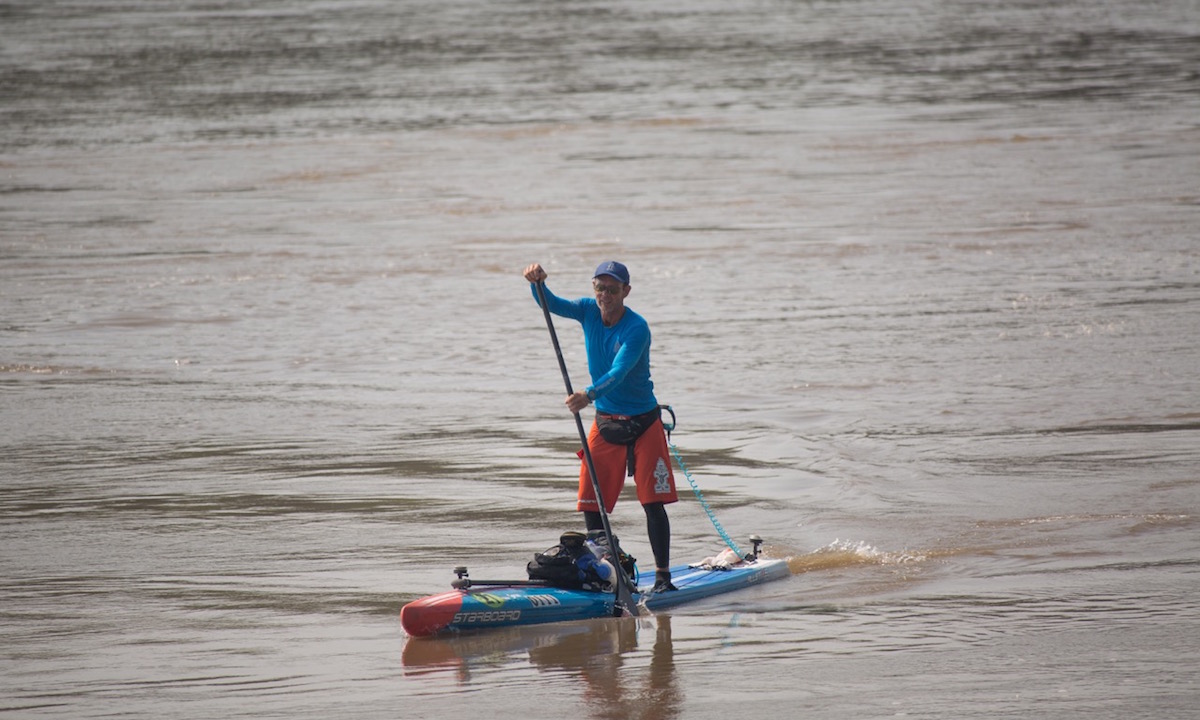 Legendary long distance stand up paddler Bart de Zwart just finished up the MR340, a 340-mile paddling race on the Missouri River, and he just set the new record for fastest time, beating the previous record by a whopping 10 hours! Here he recaps the race and how he got to the finish. 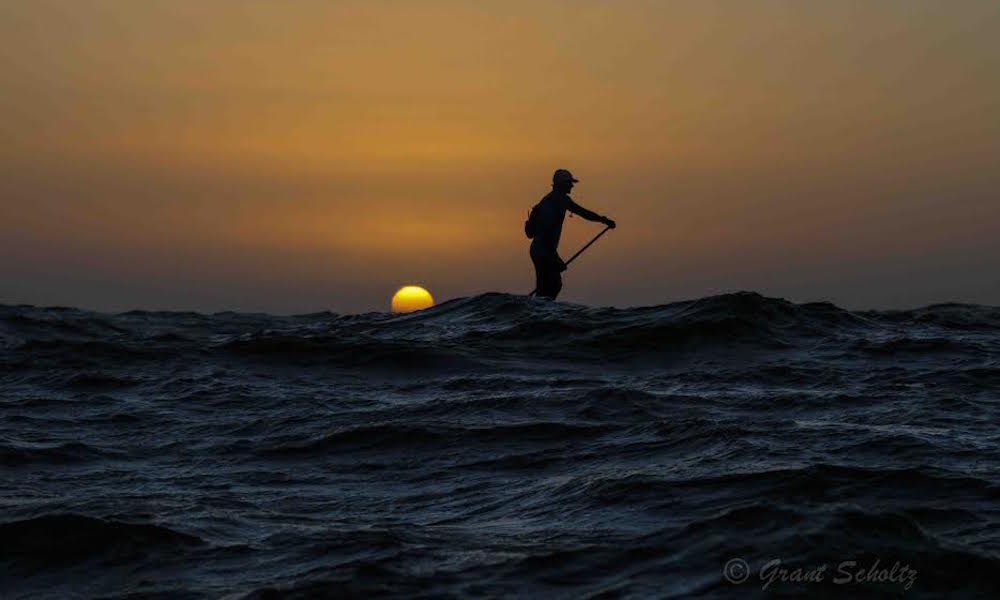 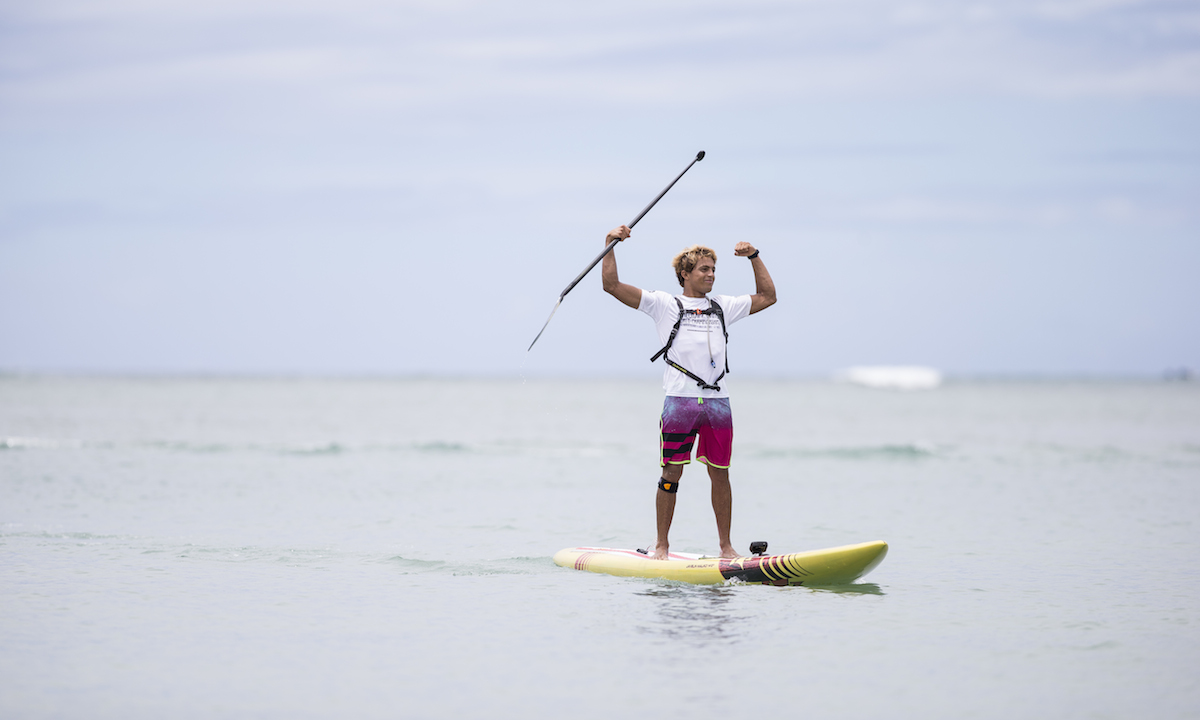 2016 was one of the most exciting years ever in the 20 years that the Molokai 2 Oahu Paddleboard World Championships has been held. This year saw record breaking performances in both stand up paddling and prone paddle boarding and the field of athletes to compete was packed with standouts. This year Kai Lenny and Sonni Hönscheid claimed victory for the stand up paddlers. Read more HERE. 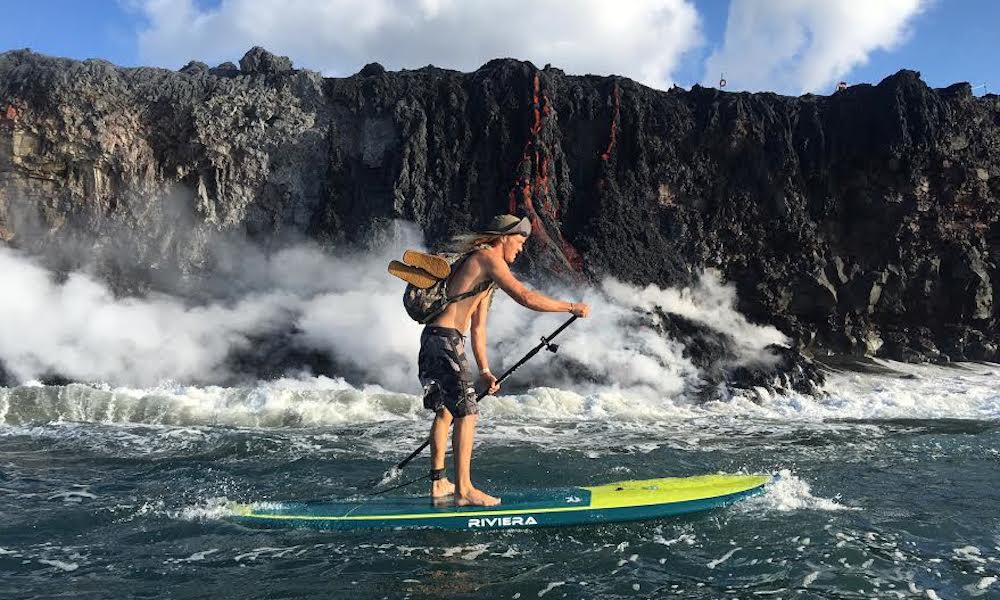 Description: Kalapana Lava Flow on the Big Island of Hawaii. It was an intense, amazing trek that took us to the edge of our capabilities! What a great feeling to witness this birth of new land, from this close and hard earned perspective. - Joe Barcia