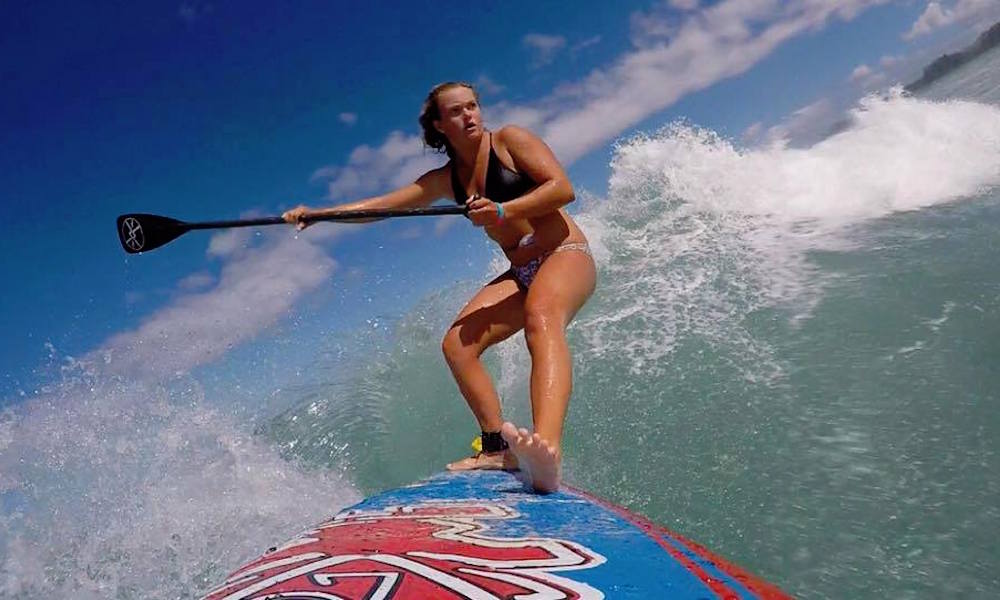 One of the most talented ladies in our sport has just released a new edit of her time spent on Maui, her home away from home. Starboard and Werner Paddles athlete Fiona Wylde is an amazing multi-sport athlete excelling in not only stand up paddle surfing and racing but she’s also an incredibly talented wind surfer as well. Watch Fiona's new edit HERE. 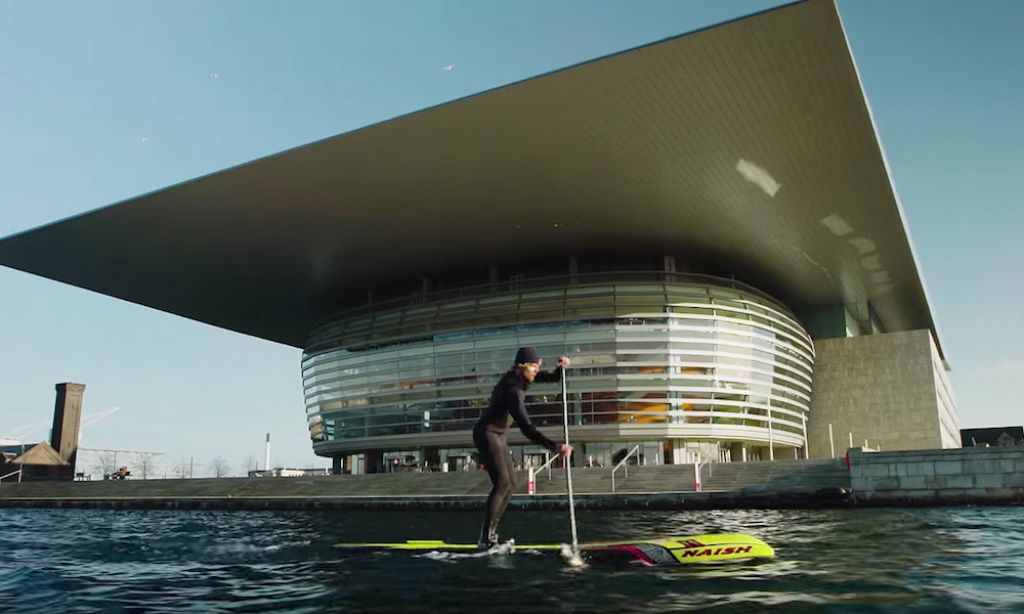 Denmark has become the first country to announce a bid for the 2017 ISA World StandUp Paddle & Paddleboard Championship. If successful, Denmark would become the first European country to host the World Championship. The ISA World StandUp Paddle & Paddleboard Championship has never been staged outside of Latin America, so Denmark is hoping to play a leading part in showcasing the exciting and developing sport to a European audience. More Details on Denmark's bid HERE.

3. Paddle Board Survival Challenge Attempt In Sea Of Cortez 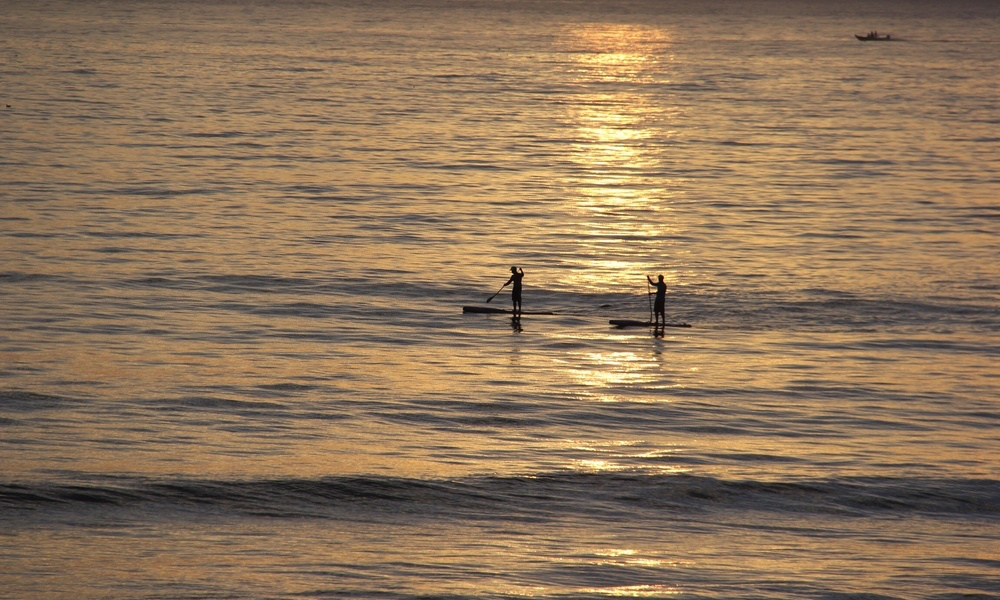 With stand up paddling (SUP) on the rise and the popularity of the sport reaching more people every year, we are seeing expedition paddling climb the ranks as an exciting and adrenaline boosting way to have a good time on your SUP. Expedition paddling has recently garnered the attention of survivalist Joel van der Loon who is planning on including stand up paddling into his next survival attempt which will be a seven-day expedition with no food, limited water and limited gear. Read more about the upcoming attempt HERE.

Seychelle Hattingh has just accomplished an incredible task. Seychelle just broke the record for longest paddle (man or woman) in 24 hours, paddling 110 miles pretty much non-stop for 24 hours straight (her longest break was only around five minutes).  Seychelle broke the current record on December 5th and 6th, 2015 and did it all to raise funds to sponsor athletes from Florida Monroe County that participate in the Special Olympics. Read more about the record breaking day HERE. 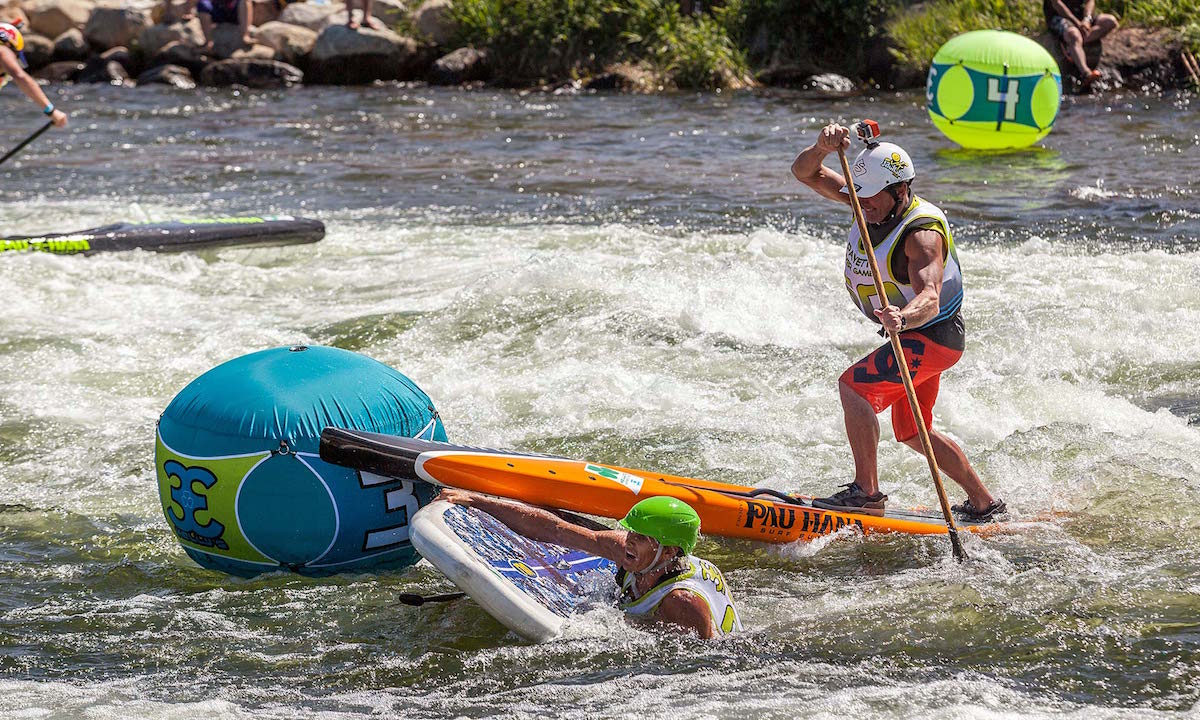 There are several mistakes that can seriously undermine or completely ruin your stand up paddleboard (SUP) event. Sometimes these mistakes are not apparent in the first year or years of the event, but eventually catch up and can bring it to a complete halt. With several years of SUP event organizing on the record, there are now some clear patterns and pitfalls that plague events, large and small. Here are some of the top mistakes to avoid. 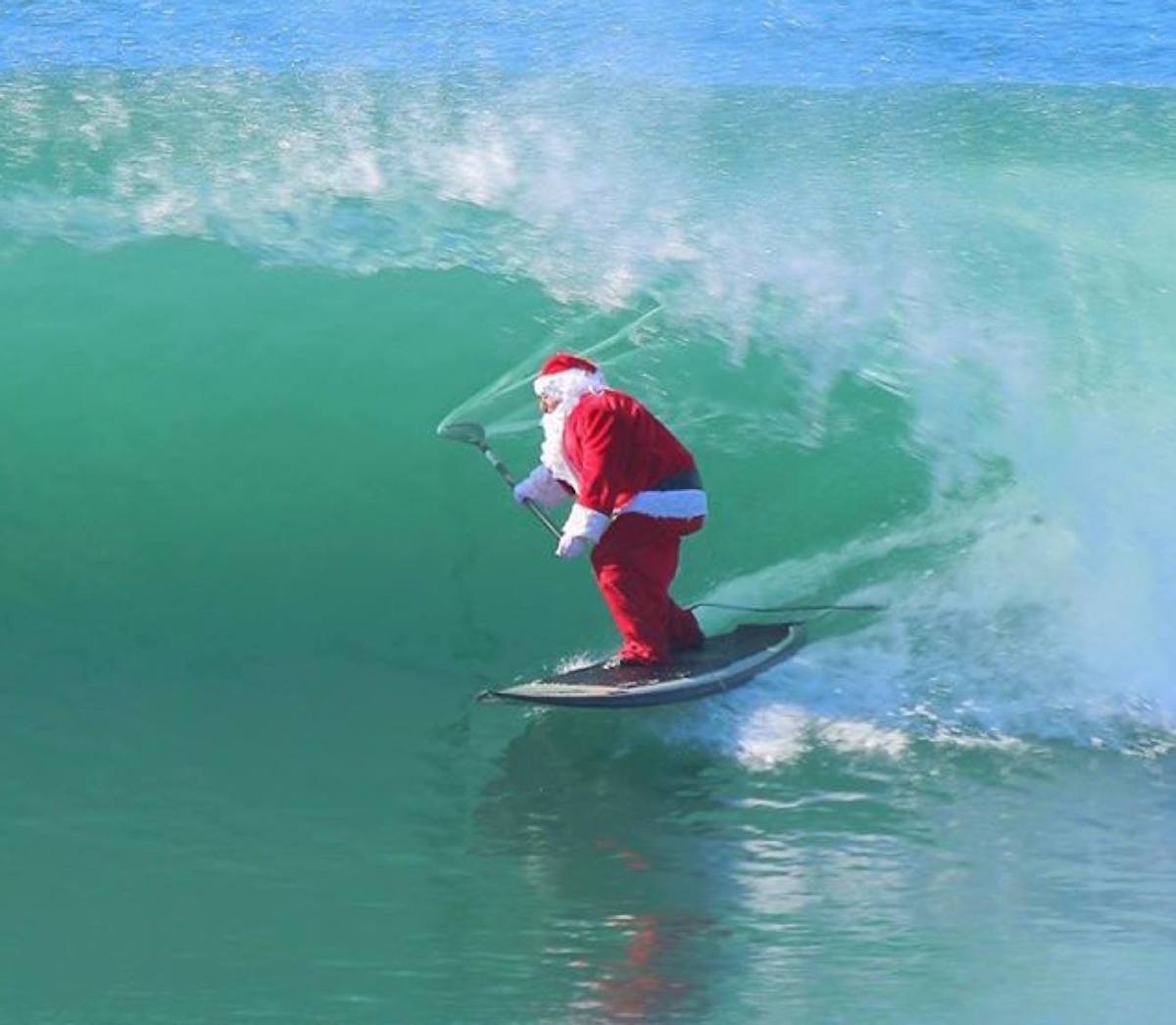