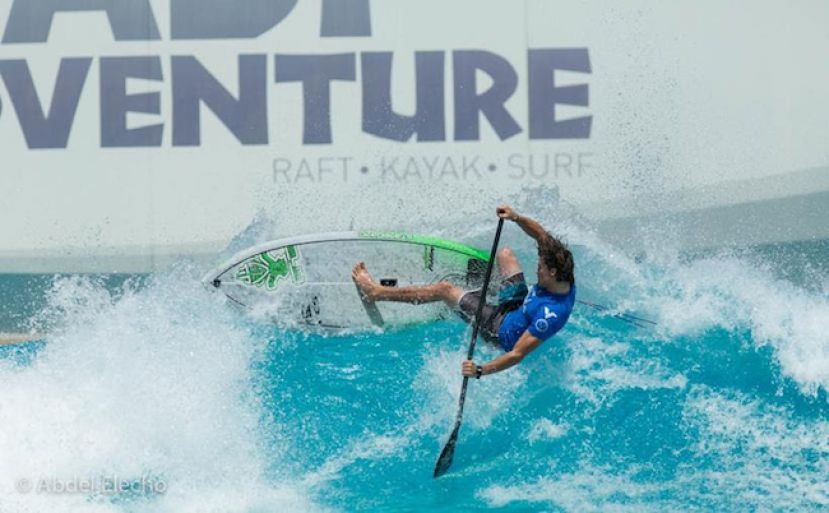 Sean Poynter, at the Stand Up World Tour UAE event in 2014.

We are proud to announce the 2015 schedule for the Stand Up World Tour, featuring an ideal mix of iconic surf destinations and major global markets as the World Championship platform for the sport steps up to a whole new level.

With exciting details surrounding all events to emerge early January, we are setting up for what will be an incredible 2015. Make sure to stay tuned for all the latest and the build up to the 2015 season at www.watermanleague.com

2015 sees a dramatic line up of events as we see iconic destinations mixed with major global markets making for the most complete and comprehensive schedule yet for the World Championship Racing Series.

The athletes will see a dramatic mix of conditions across the globe to determine who is the best all around Racer in the world, whether it be flat water or open ocean, sprint racing or long distance, the format and the locations will provide the ultimate challenge for the World’s best and determine the undisputed World Champion.

With exciting details surrounding each of the events in the 2015 season to emerge early January, we are setting up for what will be a spectacular year for World Championship Racing at it all elevates to a whole new level. Keep it right here at www.watermanleague.com