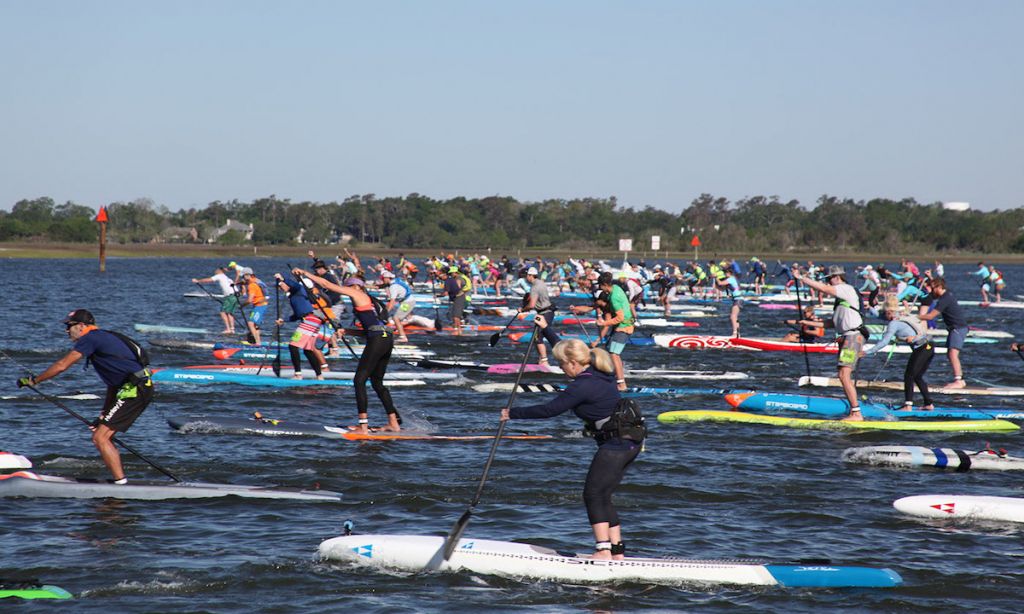 WRIGHTSVILLE BEACH, North Carolina – The Carolina Cup, one of the largest gatherings of water paddlers in the world, gained key support from SweetWater Brewing Company as title sponsor in 2020.

Founded 23 years ago in Atlanta, SweetWater Brewing Company is one of the top 15 craft breweries in the nation.

“SweetWater is a perfect fit,” said race director Mark Schmidt. “SweetWater is passionate about protecting natural resources and habitats. They support conservation efforts to improve water quality in our rivers, streams, and coastlines. We are like-minded.”

Scheduled April 22-26, the Cup is a five-day festival featuring paddle races, clinics, expos, and entertainment, with athletes attending from over 15 nations and virtually every state in the USA.

“We’re proud to sponsor the 10th anniversary Carolina Cup and look forward to good times on the water and the celebrations to follow,” said Tucker Berta Sarkisian, Communications Director. “SweetWater shares the Carolina Cup’s passion for adventure in the great outdoors.” 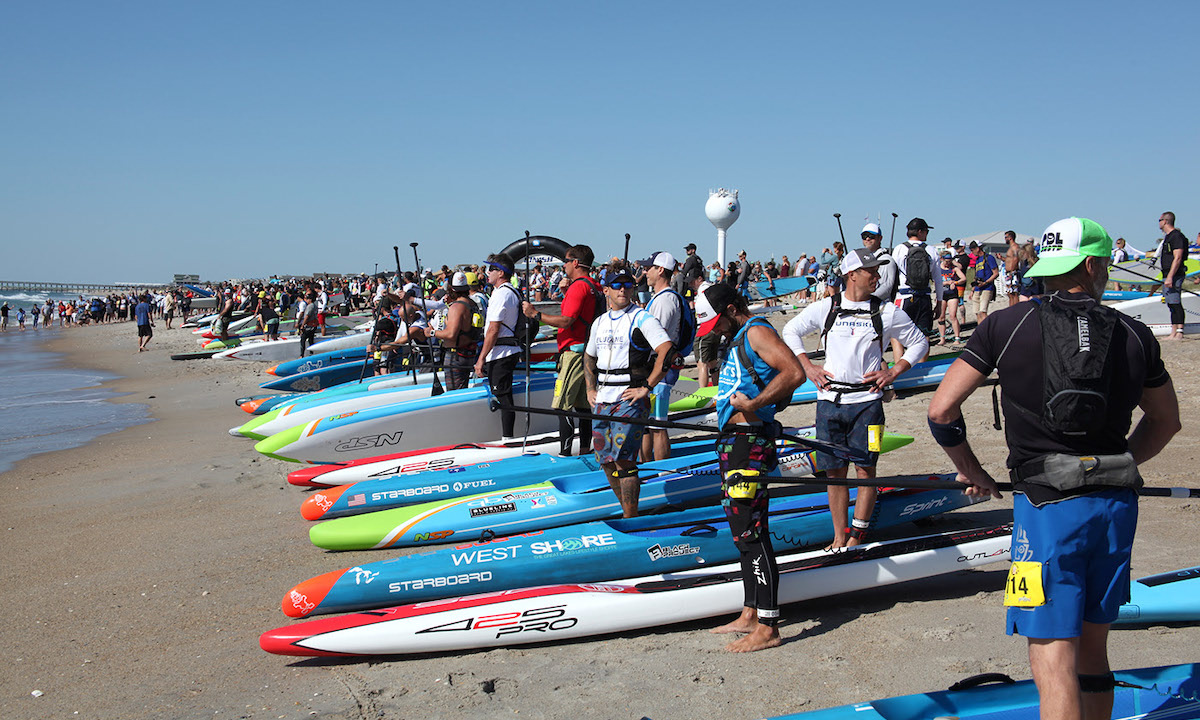 Organized by the Wrightsville Beach Paddle Club and sanctioned by the World Paddle Association, the Carolina Cup is the first of five races in the WPA and APP Qualifier Series. Competitors have the opportunity to earn points for the APP World Tour and World Championship.

Races, clinics, demos, expos, and ceremonies are based at Blockade Runner Beach Resort, the official resort of the Carolina Cup. Athletes will include Olympians, world-record holders, champions, professionals, amateurs, and first-time paddlers. 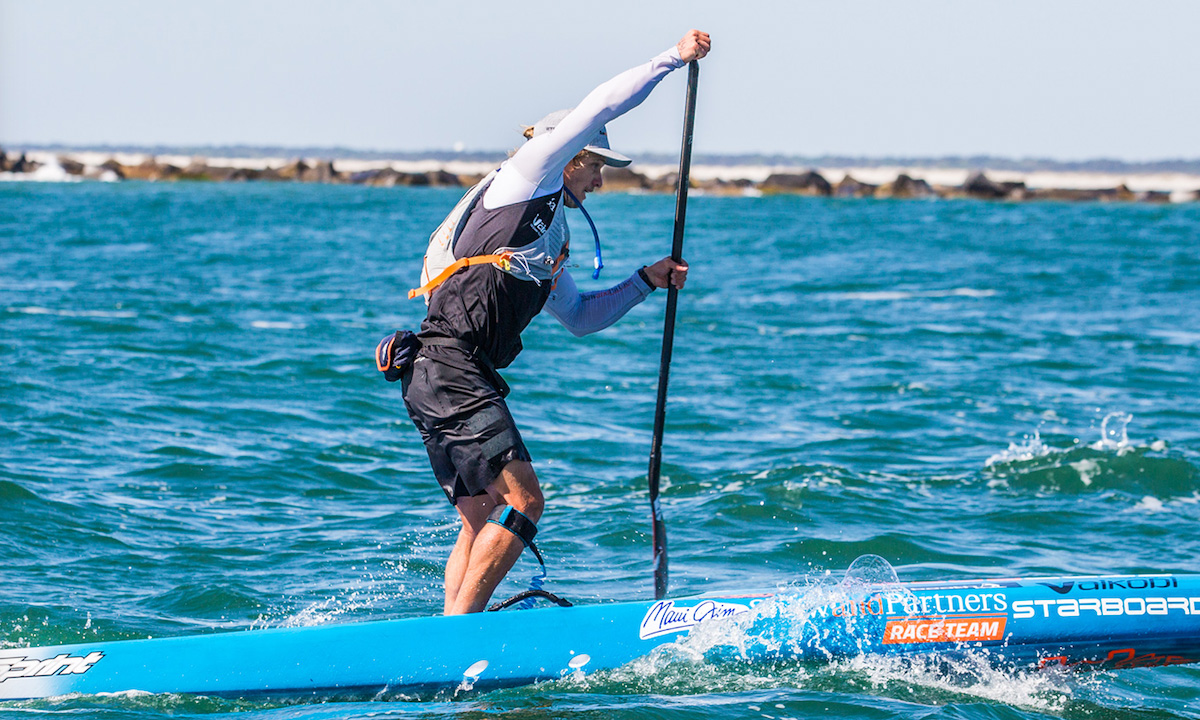 The designated charity for the 2020 SweetWater Brewing Carolina Cup is Plastic Ocean Project, a 501(c)(3) nonprofit with a mission to address the global plastic pollution problem through research, development of solutions, education, and the creation of a sustainable future. SweetWater Brewing Company is celebrating 23 years of award-winning brews and is a top 15 craft brewery in the United States (Brewers Association). To learn more about SweetWater Brewing products, company history, brewery tours, the taproom, and restaurant, click here: www.SweetwaterBrew.com.