UPDATE - (as of April 15, 7:18 am pst): THE SLATER TROUT INTERVIEW HAS BEEN POSTPONED UNTIL TUESDAY APRIL 22, 2014. PLEASE CHECK IN WITH US THEN AND SUBMIT YOUR QUESTIONS FOR HIM IN THE COMMENTS BELOW! THANK YOU.

SAN DIEGO, California - This coming Tuesday, April 15, 2014, FCS and Boardworks athlete, Slater Trout, will be doing a live interview at the Supconnect studio in San Diego at noon. That's right - he'll be right here, on our couch, shooting the breeze with the team, talking about his recent demolition run in contests and a host of other interesting topics, including: 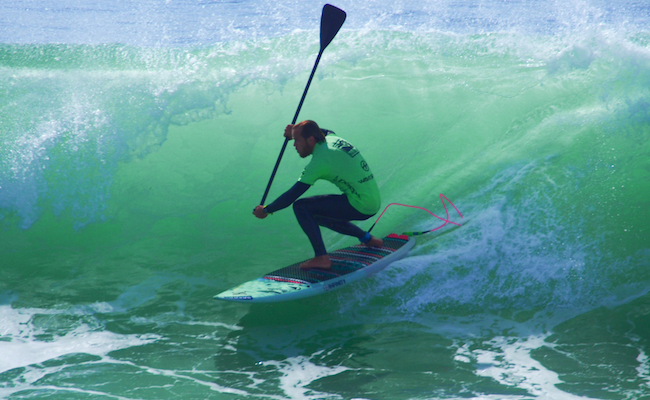 This is also YOUR CHANCE to pick Slater's brain. We'll be taking viewer questions to the man. If there's something you'd like to ask him, drop us a line via Faceboook. Maybe you're curious about what he's riding, what he likes for breakfast, when he started growing such a burly beard or how he prepares for a race - it can be anything, really.