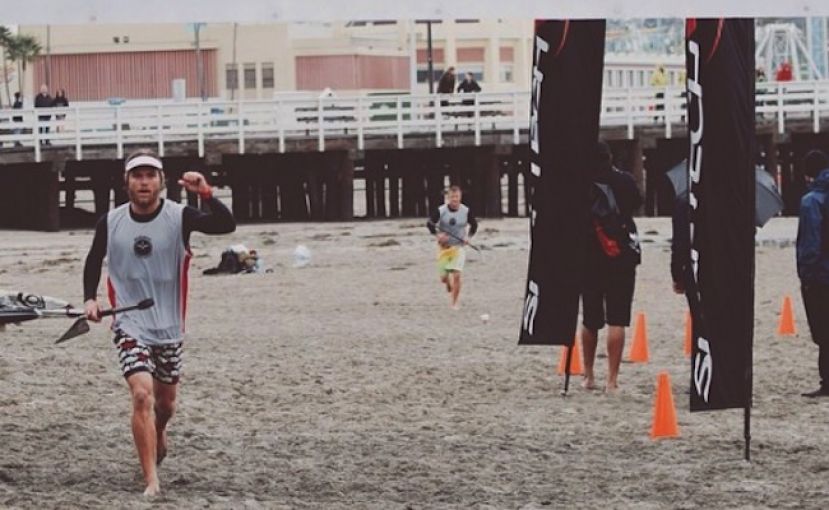 CARLSBAD, California - Boardworks athlete Slater Trout has been up to some serious business on the race circuit this year and has won his 4th race in 2014. Slater spent his winter training hard in California and the payoff has shown big on the water this year! Not only has he pulled in some wins against tough competition, but has also earned a spot on Team USA for the ISA World Champs in Nicaragua by beating out some tough competition at the US Sup Tour in Huntington Beach. 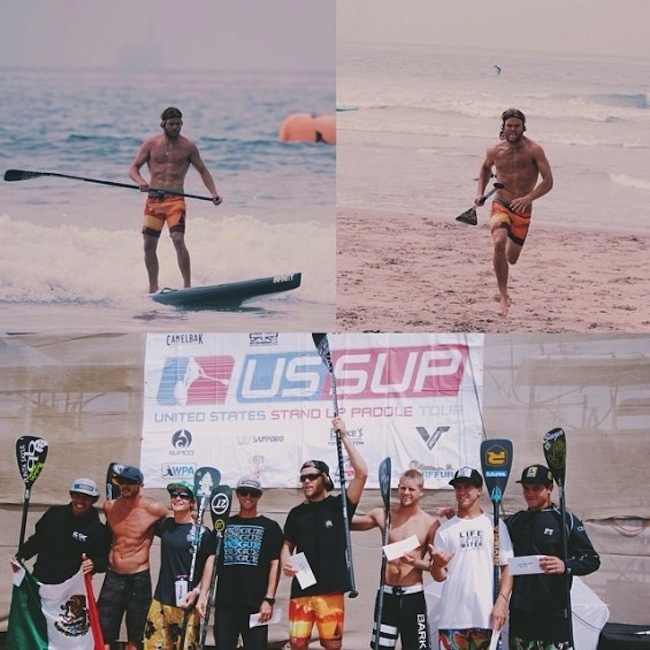 Boardworks Team Manager Mike Tavares caught up with Slater for a some insights about 2014 so far, here is what Slater had to say….

What has fueled your passion and determination in 2014?

“Last year I was flying under the radar and really focused on finishing school. This year I have taken the time to focus 100% on paddling and put in tons of training time. The training has paid off huge and is a testament to all the hard work and determination over the winter.”

How are you planning on preparing for the ISA World Champs?
“I plan on spending lots of time with USA team coaches Jim Terrell and Ian Carnes as well as teammate Chuck Glen. Training in wind and nasty conditions will also be a focus to prepare me for anything that comes up during the champs race. I will be competing in The Carolina Cup prior to the ISA, which will be a great race leading into Nicaragua.”

Tell us a little bit about your racing with your new “Catch and Release” signature paddle?
“Actions speak louder than words and this season has been a true testament to the new paddle. The only big change in equipment for me this year was the paddle and I have been very happy with how it’s performed. It’s worked amazing in all the different conditions and races this year. People are going to be stoked on this paddle.”

Slater is set to be a big contender at the ISA World Champs in May due to his impressive racing heading into the event and his determination to be on top in 2014. Here is a great write up that Supracer.com put up about Slater shortly after his win at the US SUP tour race in Huntington Beach, CA.

Boardworks Surf and Team Boardworks would like to congratulate Slater on his accomplishments thus far in 2014 and wish him the best in his training for the ISA World Champs in May! For more info on Slater and his great line of Signature products with Boardworks, Visit Boardworks.com