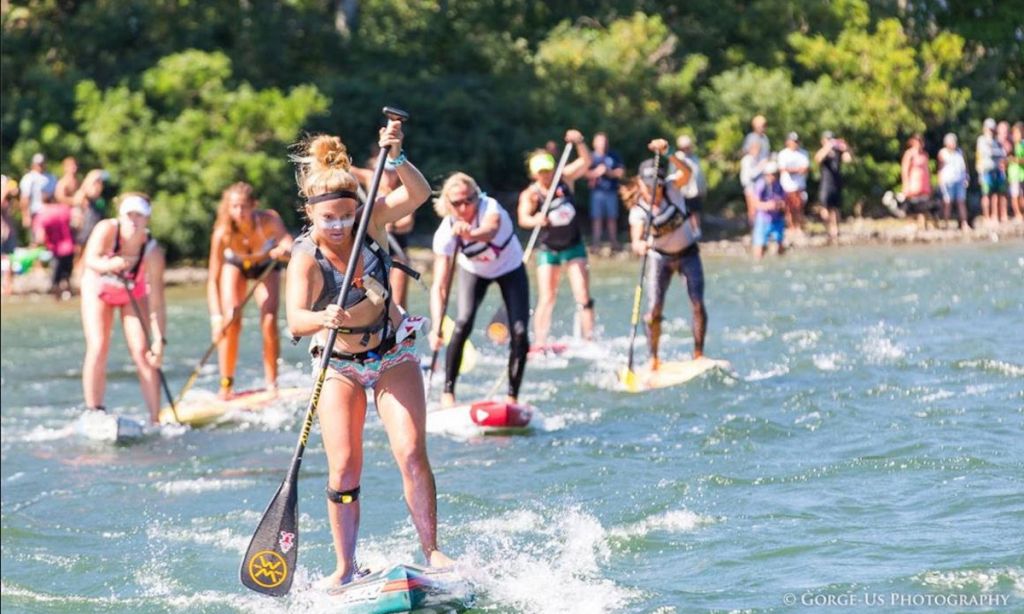 ERICEIRA, Portugal - After a break from US competition over the past month or two, things are ramping back up in a big way this weekend, as the penultimate stop of the APP's 2019 US Cup powered by the WPA gets underway in the Columbia River Gorge, Oregon.

The SIC Gorge Paddle Challenge has long been a favorite amongst the World's elite paddlers given the ideal downwind conditions that the venue provides, coupled with the phenomenal job that the organizers have done in creating a strongly rooted, community focused event. Watch out for many of the World's best this weekend, who have descended upon Columbia River Gorge for a weekend filled with downwind paddling and fun, as they battle it out for the event win and vital points towards their overall US Cup Standings.

Stay tuned for a live broadcast by @totalsupofficial that will be shown on the APP Facebook page with live commentary from Mathieu Astier as well as insights into the race and much more coming next week at www.appworldtour.com and across social @appworldtour. 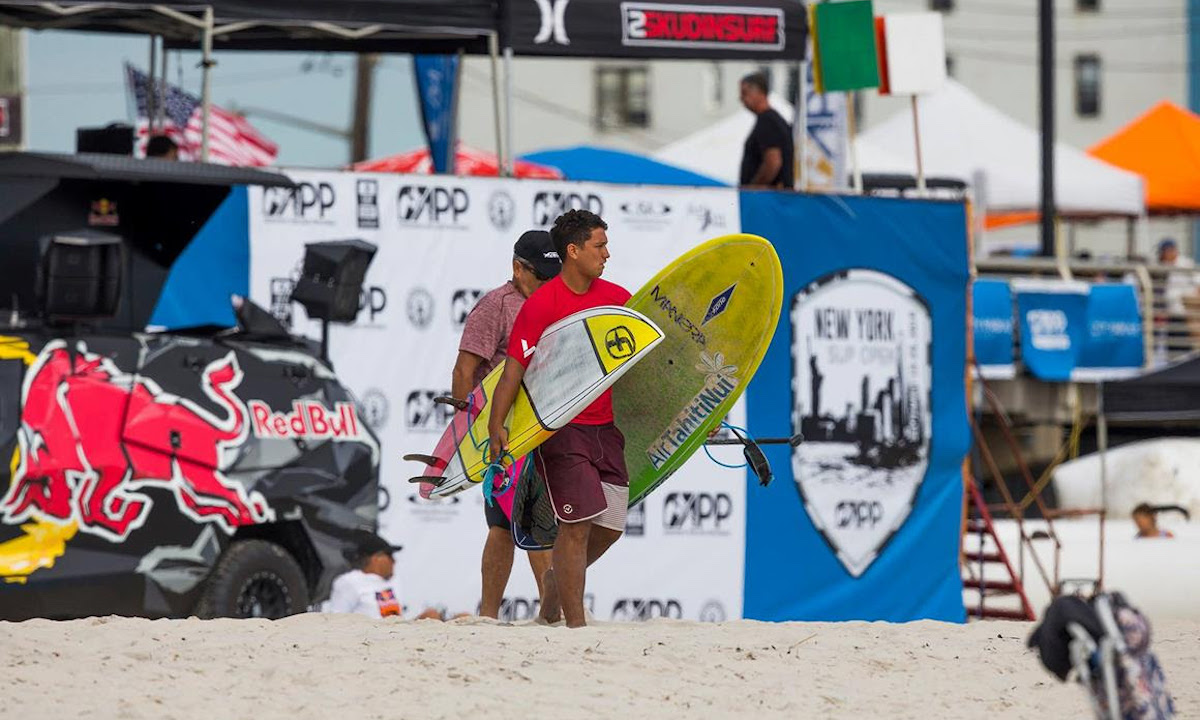 Following on from the SIC Gorge Paddle Challenge will be what is the most comprehensive single event in the sport of stand up paddling, and the 2nd stop on the 2019 APP World Championship Tour for both surfing and racing: the New York SUP Open. The New York SUP Open will kick off with a high profile red carpet opening event on Friday August 30th at Minnesota's in Long Beach. The action will then all get underway on Saturday the 31st and run through as follows:

For Registration for amateur, pro-am and pro competition, confirm your spot at www.newyorksupopen.com and for the latest updates on the event, heat draws for surf and sprint racing, and on the Tour as a whole, stay in the loop @appworldtour 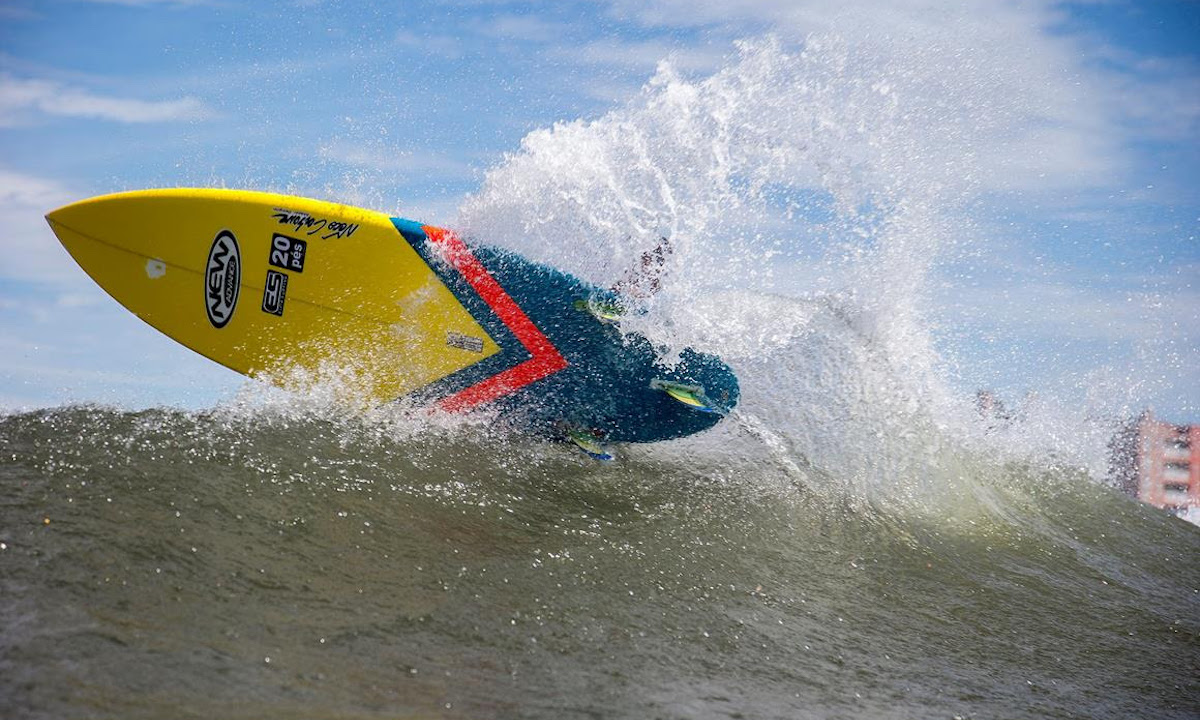