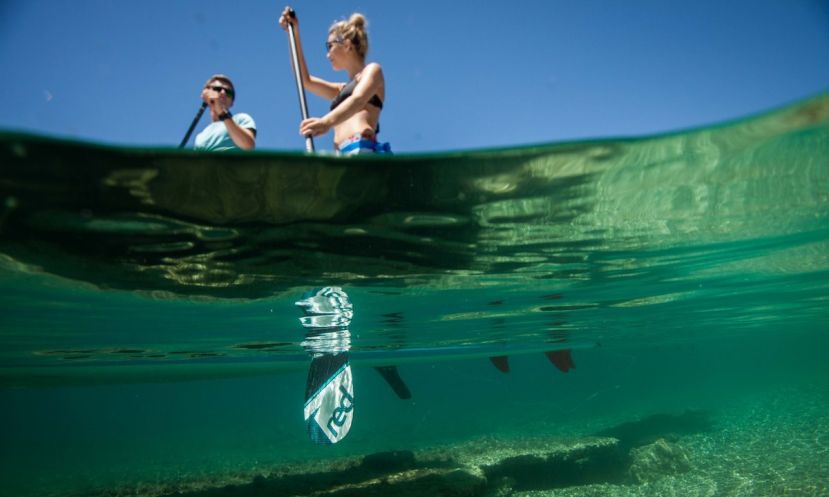 VANCOUVER, British Columbia - Red Paddle Co, the world’s most popular inflatable stand up paddle board brand, is giving consumers across North America the opportunity to put its boards to the test during the 2017 Summer Demo Tour. Paddlers can also try their hands at testing out the tour’s co-sponsor FUSION’s STEREOACTIVE. The 42-stop tour will kick off on May 12th, 2017 in Seattle, WA.

Red Paddle Co’s team will travel to tour stops across North America to encourage local community members, beginner paddlers, and seasoned experts, to get out on the water and sample boards. Red Paddle Co will provide a wide range of boards for people to try at each stop, in an effort to connect consumers and future paddlers with their local dealers and to create an unforgettable paddling experience.

“We know that spending time on Red Paddle Co boards in the water is the single best tactic in influencing consumer purchasing decisions,” said Andrew Meakin, North American Marketing Manager “Through this tour, we’ll give customers the opportunity to appreciate the high quality, ease of use and packability of our inflatable boards in the field, just as they would if they owned a Red Paddle Co board.”

Each event is free to the public, and will feature a wide range of Red Paddle Co boards, including beginner boards, yoga boards, touring boards and racing boards. The Demo Events will also feature the 22-foot-long, four-person, Red Dragon Race Board. Attendees will be encouraged to round up three friends and to take the Red Dragon Race Board out for a spin. In addition, anyone that signs up for their local demo tour stop will automatically be entered into a contest to win an all expenses paid trip to the Dragon World Series Championship in Barbados from Oct. 28-30, 2017. 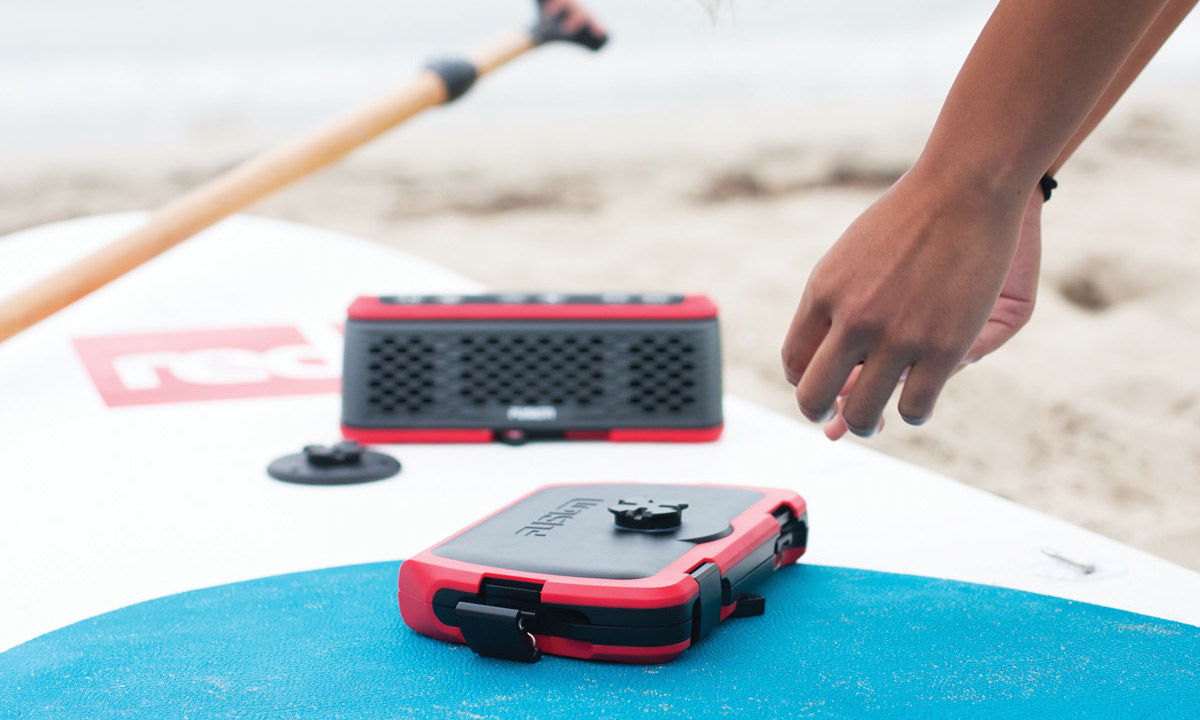 Red Paddle Co operates on two, basic brand philosophies: riding an inflatable paddleboard shouldn’t be a compromise and each paddleboard board should deliver an authentic experience. Founded in 2008, with a background in pro watersports competition, Red Paddle Co makes products that even the experts love. You can take your Red Paddle Co board anywhere, which means that you’re free to…EXPLORE YOUR WORLD.

The Fusion STEREOACTIVE is the first purpose-built portable watersports stereo system designed for the challenges of life on the water, engineered for year round adventure on and off the water and tuned to deliver crystal clear audio that enhances any activity.