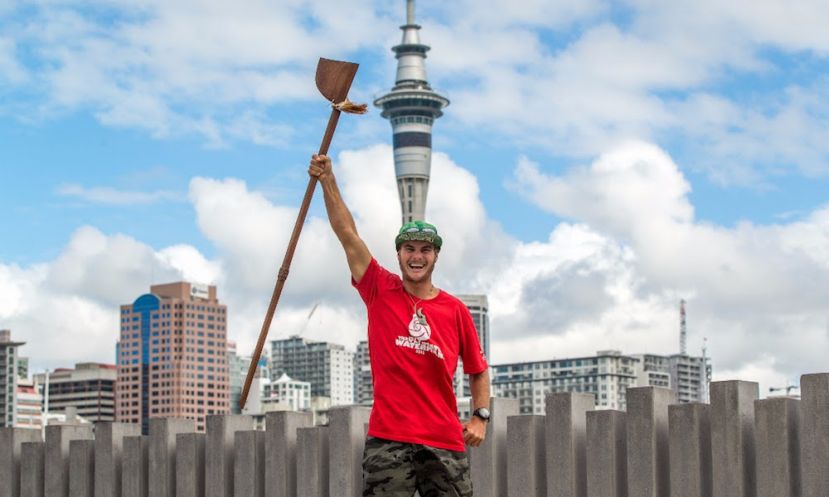 AUCKLAND, New Zealand - International surf event, The Ultimate Waterman, will be beaming into millions of homes around the globe on Red Bull TV from today. Filmed in New Zealand, the three-part series captures the grueling nine-day, multi-discipline competition, which seeks to find The Ultimate Waterman (TUW) from among some of the world’s finest athletes.

Event creator and Surfing New Zealand chief executive Greg Townsend says the TV shows capture all the facets of this unique event and what it’s all about – the sporting challenge, the skills of the competitors, tourism, culture, education and the environment.

“It is such a great event – it is filmed in some amazing locations around New Zealand, and involves some world-class athletes competing against each other across a range of really exciting water sports,” says Townsend.

Red Bull TV is airing the three-part series of The Ultimate Waterman 2016 event from September 13. Red Bull TV is now available free of charge online and as an app on mobile and 17 digital devices, which will make the TV series available in 37 countries, with a potential audience of 1.3 billion people.

To see more news, photos and videos from the Ultimate Waterman, click HERE.

Red Bull TV is a digital video service that features inspirational programming from the world of Red Bull, including live global events and an extensive selection of sports, music and lifestyle entertainment.

More in this category: « Aqua-Bound Introduces The Malta Stand Up Paddle RedBull Heavy Water 2016 - Behind The Scenes Safety Prep »