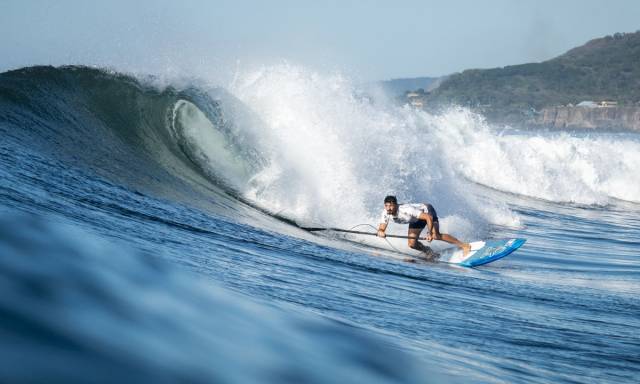 LA JOLLA, California - The International Surfing Association (ISA) is pleased to announce that Puerto Rico has been chosen as host of the 2022 ISA World SUP and Paddleboard Championship, to take place in San Juan in November next year. 2022 will mark the ISA World Championship’s return from an absence due to the global pandemic and will be the 9th edition of the event that crowned the first World SUP Champions in 2012 in Peru.

SUP Racing and Paddleboard Racing are set to take place in the heart of San Juan’s renowned Laguna del Condado and Bahia de San Juan. SUP Surfing is tentatively scheduled to take place in “La 8”, a well-known local break with multiple peaks of sloping waves that break left and right with exposure to most swell directions. 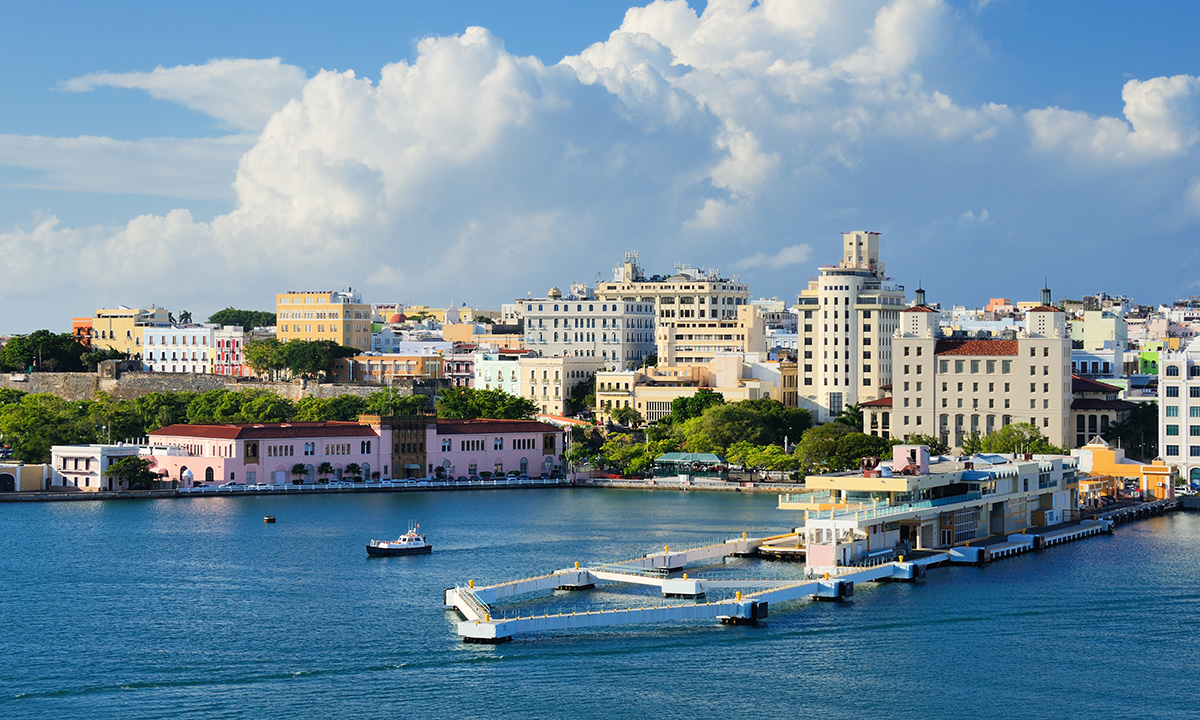 "After a challenging absence of authentic, elite events for the SUP community due to global health crisis, we are very excited to relaunch this amazing event in a true surfing destination like Puerto Rico. With this announcement, we want to send a message to the global SUP community of the ISA’s continuous commitment to support and develop this sport world-wide.

We’re thrilled to be back in Puerto Rico, an island rich in surfing and SUP history. This is the start of an exciting partnership with our friends from Puerto Rico and we can’t wait to celebrate the beauty and culture of this island."

"We are really looking forward to making history with this event. We are grateful to the ISA President and his team for their confidence and trust in Puerto Rico and for the opportunity to bring world-class SUP back to our island. We are eager to welcome the world’s best SUP athletes in Puerto Rico. We will make the SUP family proud."

More information on the event will be announced by the ISA and the Puerto Rico LOC in the beginning of 2022. 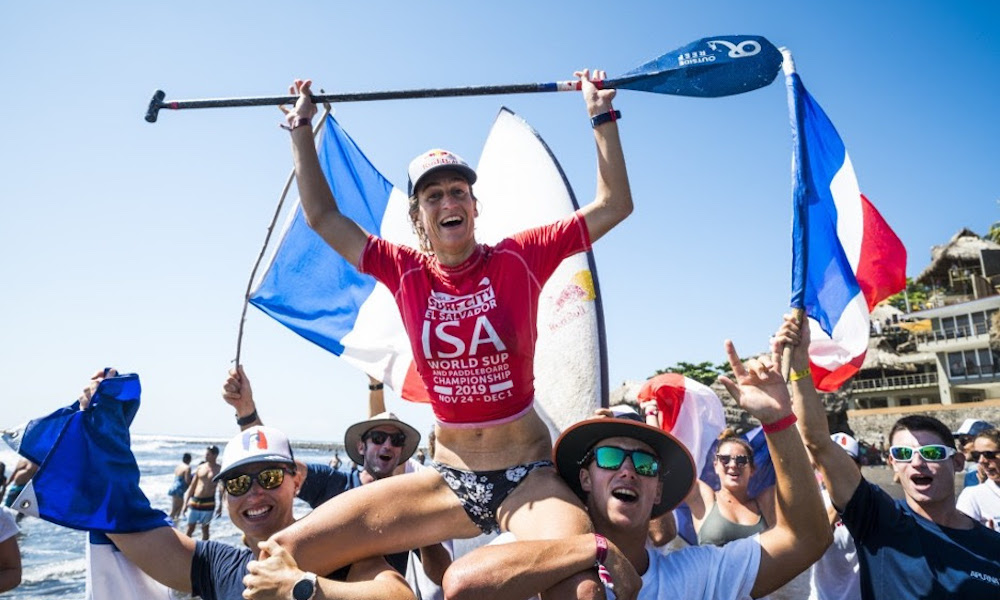 Succeeding editions of the event were held across four continents in Peru (2013), Nicaragua (2014), Mexico (2015), Fiji (2016), Denmark (2017), China (2018) and El Salvador (2019), exemplifying the universal appeal of the sport. The ISA WSUPPC is the premiere and original World Championship for the disciplines of SUP Racing and Surfing, having crowned undisputed World Champions in the sport since the event’s 2012 inception.

Record participation was reached in 2017 when 286 athletes from 42 nations descended upon the waterways of Copenhagen, Denmark, as well as the country’s rugged northwest coast known as Cold Hawaii. At the last edition in El Salvador, Justine Dupont and Benoit Carpentier, led team France to first-ever Team Gold Medal. El Salvador burst on to the SUP scene in 2019 welcoming 161 athletes from 27 countries with an outstanding competition in the world class waves at El Sunzal.