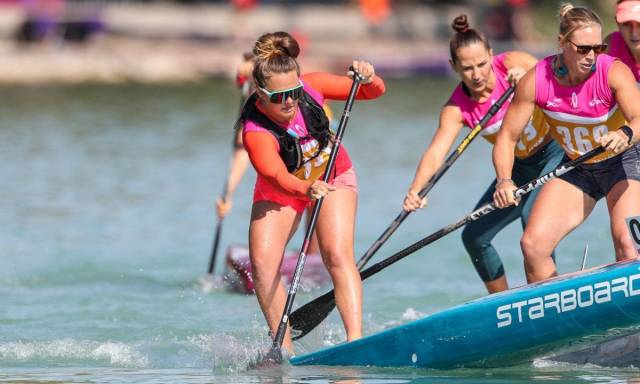 The International Canoe Federation has reinforced its reputation as a major event organizer for stand up paddling with confirmation it will host three World Cup races in addition to its world championships in 2022. The ICF provided the only world-class competition for SUP athletes in 2020 and 2021, including the record-breaking world championships in Balatonfured, Hungary, earlier this year. Athletes voted with their feet and are already preparing for next year’s ICF world titles in Gdynia, Poland.

The world cups will be held in Thun, Switzerland, in early May, in Budapest, Hungary, in mid-June, and at a soon-to-be-announced third destination in August. The second world cup in Hungary will be organized by the same team who hosted this year’s successful world titles. The overall winners of each world cup will gain automatic qualification for the September world championships, including full travel, accommodation and entry fees. The ICF has also announced that due to the anticipated high number of entries for the world titles in Poland, a series of world ranking events will help ease the qualification path.

The ICF is in discussion with potential hosts in Spain, Czech Republic, Austria, Greece, Ukraine and Turkey. Athletes will earn world ranking points at these events, which will help determine the start list at the world championships. The world championships will remain open to all competitors, but world ranking points will allow top athletes to progress straight to the main draw. Newly elected ICF President, Thomas Konietzko, said the ICF will continue to work to provide opportunities for the world’s best SUP athletes to compete. 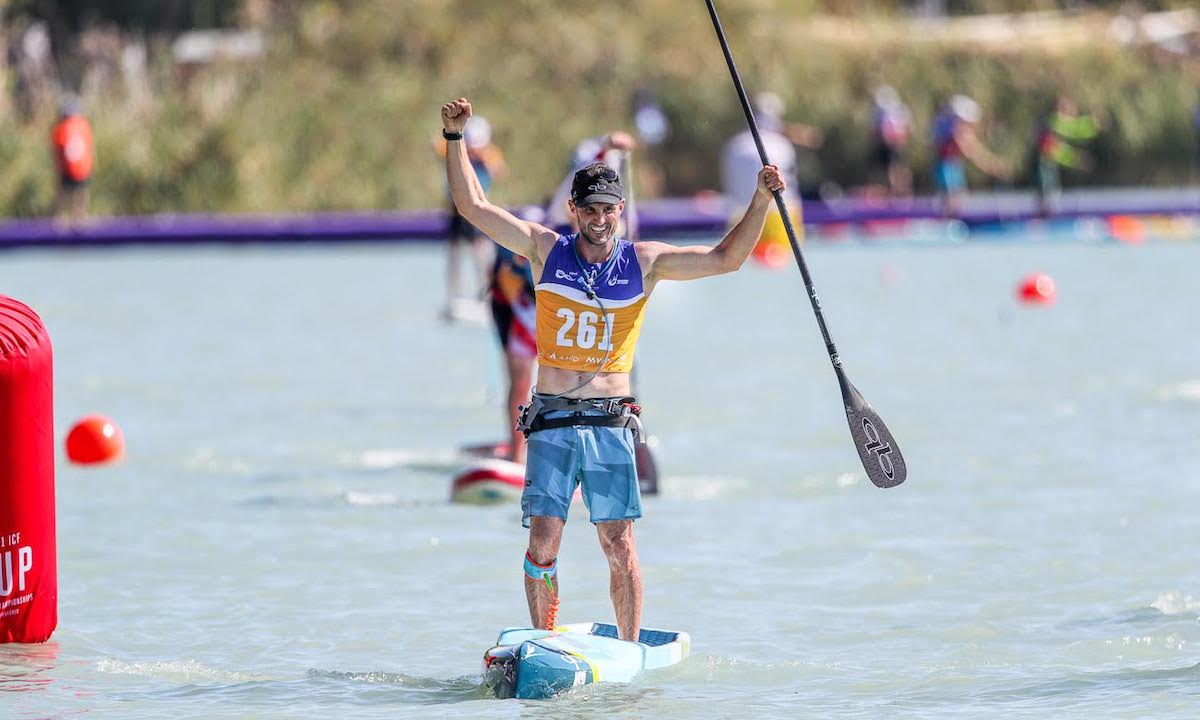 “Already we have shown our commitment to the continued growth of stand up paddling, and these announcements today further builds on our strong relationship with the SUP community,” Konietzko said. “As the only organizer of world-class competition in the past two years we have further cemented our partnership with SUP athletes, and it is important we continue to provide competition opportunities.

“Our role is much more than just the organizer of a once-a-year world championships. This sport is practiced around the globe for 12 months of the year, and by providing more world-class events we are opening the door for more opportunities for athletes to compete at the highest level.”

The ICF will offer board transport and rental services to all the events to make logistics easier for athletes, allowing access to top-of-the-line hard racing boards. 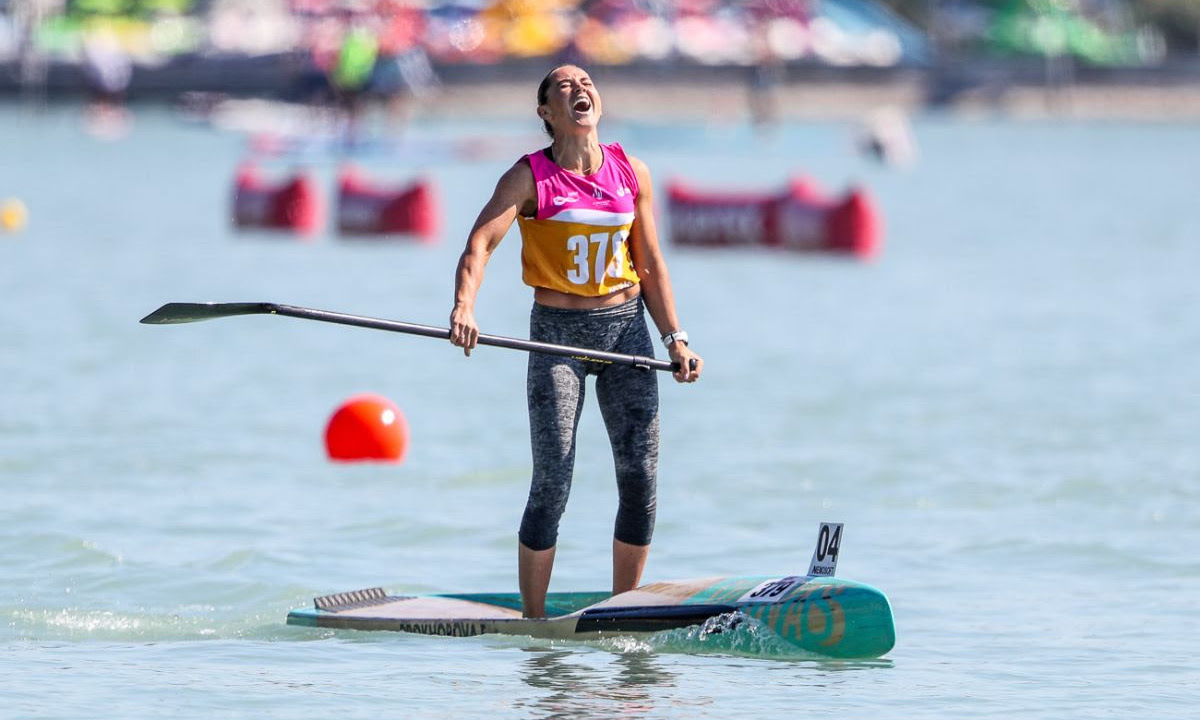 The International Canoe Federation is also excited to announce it will officially sanction the 2022 SUP 11 City Tour, one of the most grueling but most popular annual stand up paddle races.

“We are thrilled the organizers of the 11 City Tour have decided to partner with us next year, and are confident this will be the start of a long and fruitful relationship,” ICF SUP co-ordinator, Hoichan Kwon, said. “In the longer term we are looking at the possibility of hosting a SUP ultra-marathon world championships, and the 11 City Tour is a fantastic platform for a race like this.”