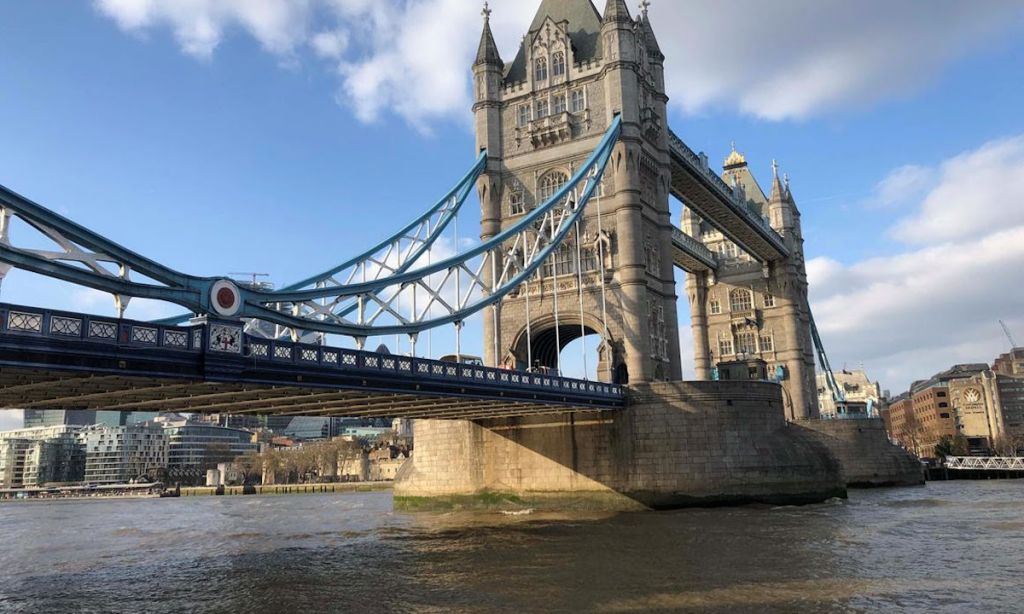 LONDON, United Kingdom - We are just two weeks away now from the kick off of the 2019 APP World Tour season, as the world's best prepare to do battle at the London SUP Open. This 3-day event in partnership with the Hackney Festival of Fitness will celebrate the sport in dramatic fashion, as English Summertime comes into full swing and the largest fitness festival in the UK will provide a unique and spectacular access point to the World of SUP.

One of the most visual elements of the London SUP Open is its iconic race down one of the world's most famous waterways, the River Thames, a race that takes in London's most celebrated landmarks (Houses of Parliament, Big Ben, the London Eye, etc.)

For 2019, the race course has been extended, and will run the opposite direction from last year, starting at Tower Bridge, right under the Tower of London, as the athletes will head west through the Center of London, past Parliament and out to Putney, famous in the world of watersports for the UK's quintessential 'Boat Race'.

This 13km course will not only be stunning to watch, but will test the ability of the world's best to read the currents and take advantage of the ebbs and flows that the River Thames provides, to deliver an incredibly competitive and appropriate race course for the opening race of the 2019 APP World Tour. For course map and details, please go to appworldtour.com 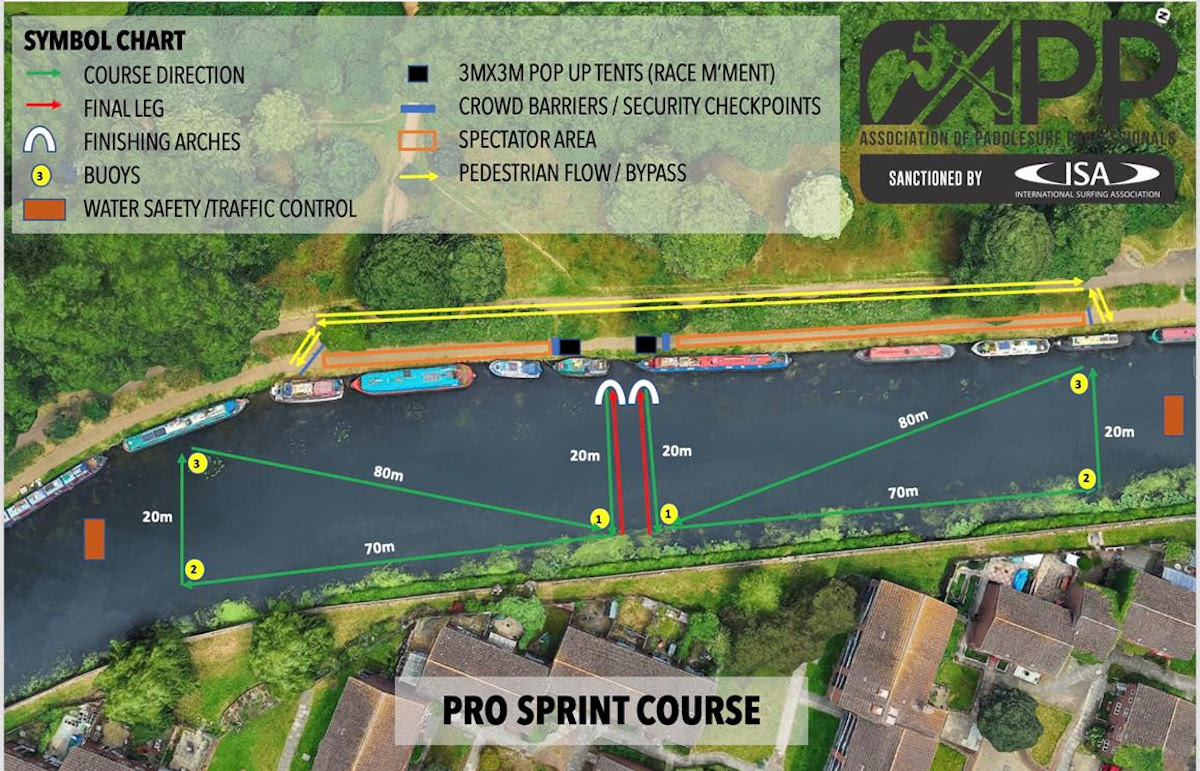 With a whole host of new elements to be introduced through the 2019 season on the APP World Tour, the first will be a new format for sprint racing, that will consist of smaller heats and dynamic new courses that will spice up the racing, and provide a more dramatic showcase for the sport.

In Hackney, London, the course will consist of 4-person heats, each athlete with their own docking berth for the start. Once the horn sounds, the athletes will have a short burst out to the first buoys, at which point the two athletes to the left will turn left, and the two to the right will turn right, splitting the field in half in each direction.

The athletes will then head to the outer perimeter of the course in towards the inside bank and back out to the first buoys for the final turn into the finish. It is here that they will meet again with the other two competitors, and see where they stand for the final sprint into the finish.

As always, the sprint racing will feature the APP's heat elimination structure, with a repechage round to provide athletes with as much opportunity as possible to make it through to the Final 4 and the Winners Podium. The 190m course will be action packed and fast paced, and will provide a dramatic showcase for the sport at this large scale Festival in the heart of London. 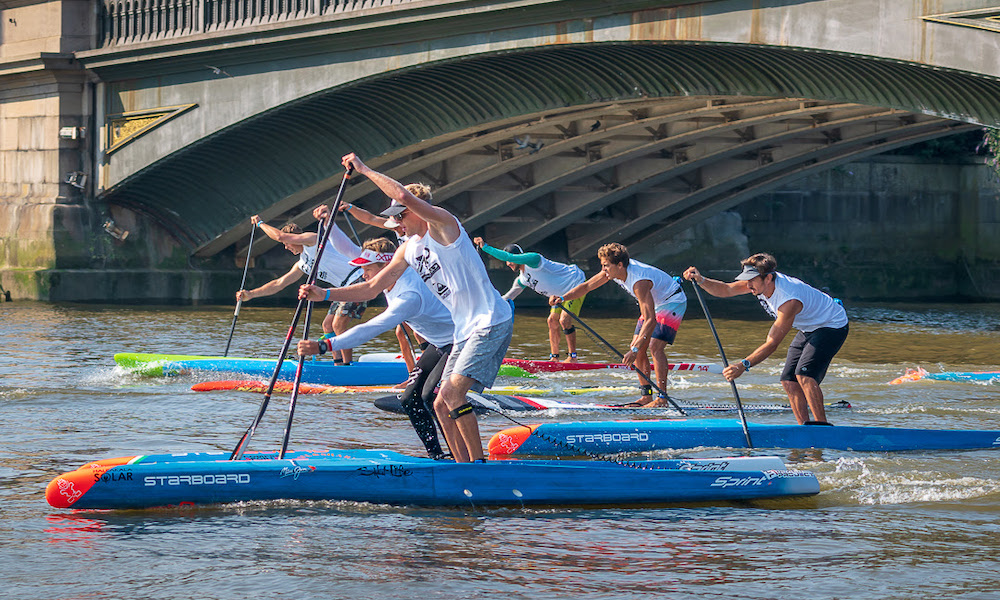 Traditionally, the APP World Tour has celebrated race winners in sprints and distance at each event, but the overall event title was always the focus, along with the overall World Title that crowned the most versatile and best performing male and female athlete on tour across both disciplines.

However, for 2019, to celebrate the different skill sets required for the two forms of racing and the champions in each of the disciplines, the APP will not only be celebrating the race winners at each event for the respective disciplines, but also the overall champions at the end of the year.

So, what does this mean? It means that at the end of the 2019 season, the Overall World Racing Champions for men and women will be crowned, but also the Overall Sprint and Distance Champions as well, to celebrate the top performers of the year in their respective fields of excellence. With increased incentive, the world's best will be putting it all on the line through the 2019 season on the APP World Tour to come out on top and be crowned best of the best.

Who to Watch Men 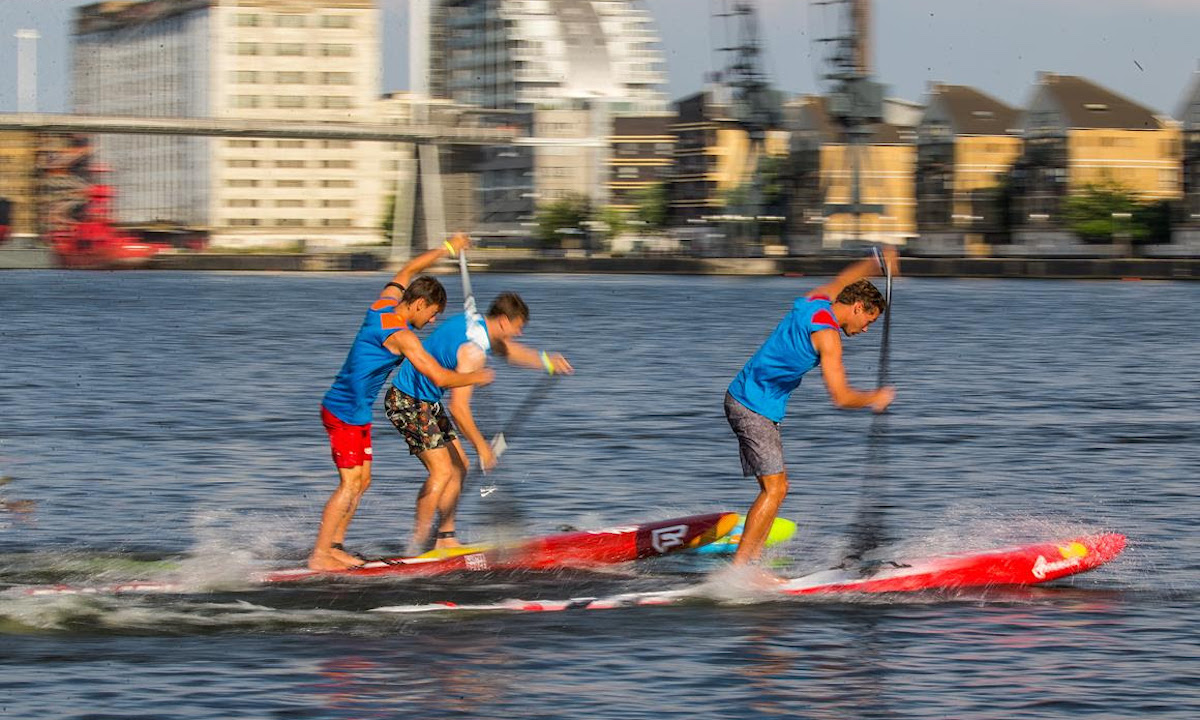 The starting list for the opening event of the 2019 APP World Tour is a true showcase of where the sport has got to, and will provide the most competitive season yet, as the very best in the world will go blow for blow across Europe, the Americas and Asia to be crowned World Champion.

In the distance racing, all eyes will be on the likes of Michael Booth from Australia, the Hasulyo brothers from Hungary and NSP's Titouan Puyo from New Caledonia, while in the sprint racing, Casper Steinfath from Denmark, Mo Freitas from Hawaii and the Nika brothers from Italy.

However, the all rounders that are clearly double threats such as 3x World Champion Connor Baxter, current World Champion Arthur Arutkin and a major new contender on the APP World Tour, Lincoln Dews, will certainly be names to watch out for in London, as the season kicks off in style. Also watch out for the Tahitian contingent, the likes of Martin Vitry from France and a host of Italian talent, together with young guns such as Tyler Bashor from California and Noic Garioud from New Caledonia.

Who to Watch Women 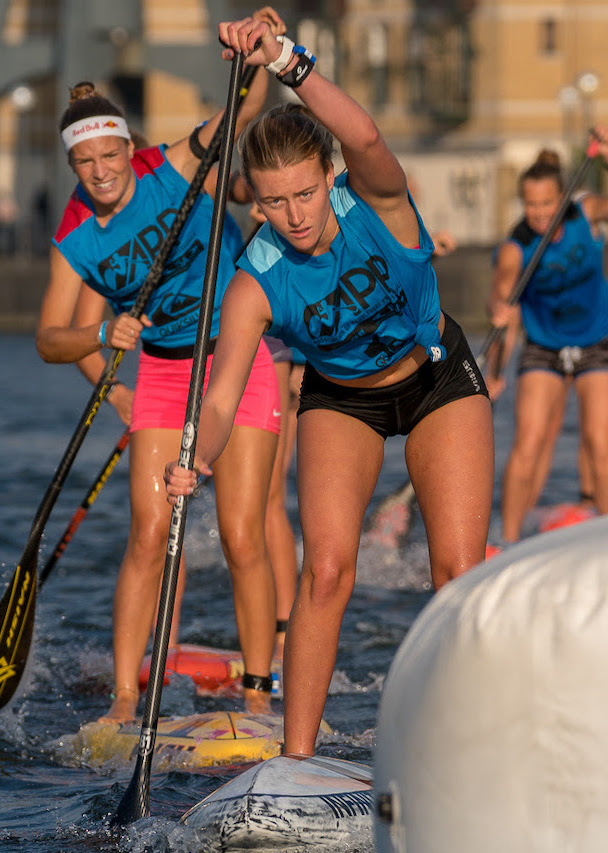 With the most stacked field yet, the women's competition will be intense in 2019, as the world's best step up to be counted. 2019 sees the most complete line up of incredible talent on the women's side yet for the APP World Tour Opener in London, as we expect fireworks throughout what will be a dramatic 2019 season.

Unfortunately we have two injuries coming into this first event, so we will not be seeing the current world champion Shae Foudy in the line up, nor will we see the young talent from Slovenia, Manca Notar. We hope that they both recover quickly and can be back in action by New York.

However, outside of these two, we have an impressive line up of champions that include 2014 World Champion Lina Augaitis, 2015 World Champion Candice Appleby and 2016 World Champion Fiona Wylde. Unfortunately, the 2017 World Champion Terrene Black is unable to make this first event due to important commitments back home, but will be present through the remainder of the 2019 season.

Also to watch out for is Boardworks' Olivia Piana from France who has proven deadly across the global racing scene, along with Sonni Honscheid from Germany, one of the most dominant figures in the sport, particularly in any form of distance racing. Also to watch out for are two US stand outs, April Zilg and SIC Maui's Seychelle Webster, along with the young Hawaiian talent, Annie Reickert and the powerhouse from Japan, Yuka Sato.

The list goes on, and includes some impressive local talent such as Marie Buchanon and Ginnie Odetayo to compliment the truly international field. Stay tuned for the final sprint draw and athlete line up to go live next week at www.appworldtour.com.

More in this category: « Boardworks Continues Support of Standup for the Cure as Presenting Sponsor for 2019 Gomez & Freitas Claim Victory at Carolina ProAm »