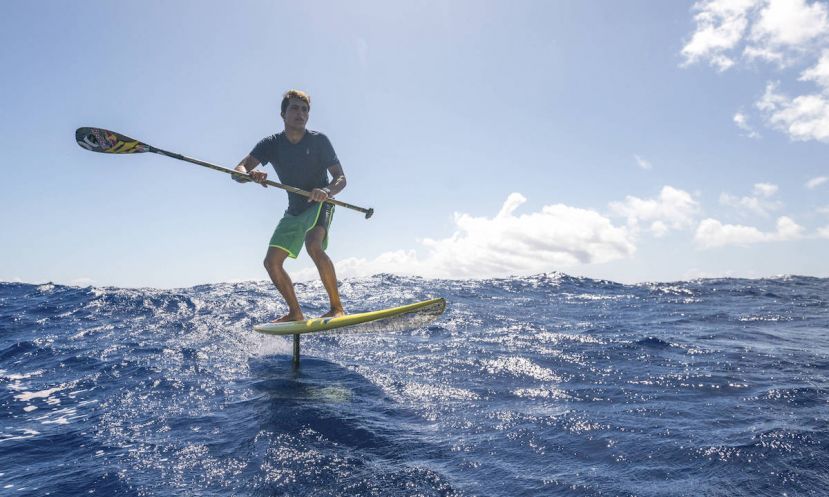 MAUI, Hawaii - In front of a sold out theater at the Maui Arts and Cultural Center, Naish's Kai Lenny premiered his latest film Paradigm Lost on September 22, 2017.

Teaming up with Johnny Decessare and the Poor Boyz Productions crew, Paradigm Lost is a multi-year project that features the world top surfers including Jamie O'Brien, John John Florence and Albee Layer and showcases the very best action in stand up paddling, big wave surfing, kitesurfing, windsurfing and foiling.

Since premiering on Maui, Kai has been hosting premieres all over the world. 'Paradigm Lost' is now available on iTunes! Check out the trailer for the film below.

More in this category: « Red Paddle Co Unpack Their Best Yet 25 Of Our Favorite Female Pro SUP Instagrams »