Awards
updated 7:00 AM PDT, Jun 4, 2020
Headlines:
Weekly Recap 6/2/2020: Welcome to the Supconnect Weekly Recap,
Open Nominations Begin for Supconnect Aw: Ahead of the official launch of the 11th
Surf Expo Moving Forward With 2020 Summe: There's light at the end of the tunnel!
Morbihan Paddle Trophy Postponed to 2021: Initially scheduled for June 13 and 14,
Cumbria Paddler to SUP Ohio River to Rai: An intrepid fundraiser is preparing for
Paddle Boarding Vancouver, British Colum: Vancouver, British Columbia is widely re
5 Tips To Improve Your SUP Race Performa: Want to know the key to success when it
Weekly Recap 5/26/2020: Welcome to the Supconnect Weekly Recap,
Standup Paddle Board Review Index: Looking for something specific? Take a s
Summer Nutrition 101: Everything Your Bo: 1.2 million people are expected to paddl 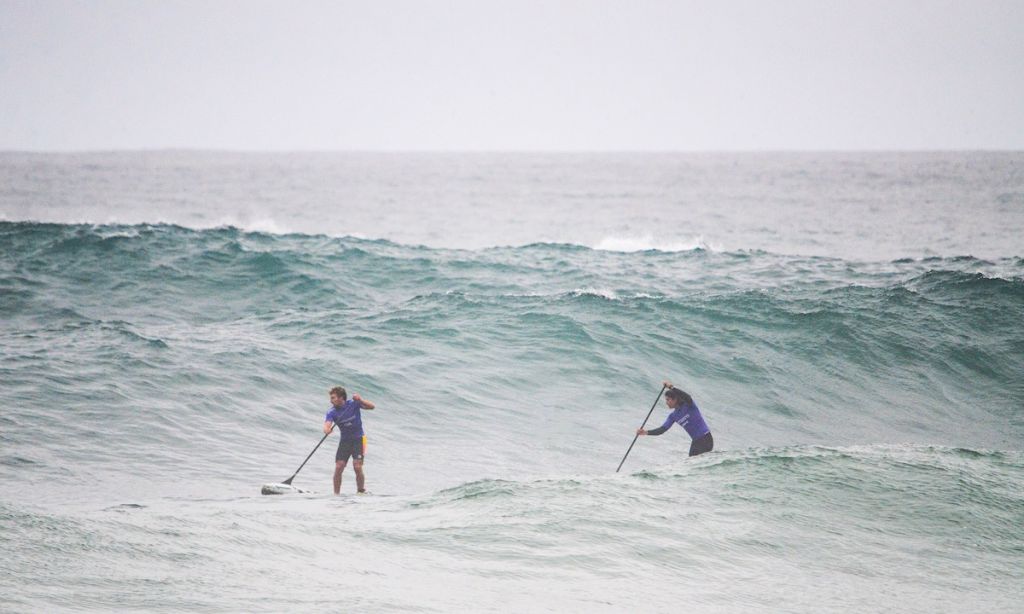 The 24 available medals were earned by athletes from ten nations. Peru led the ranking with seven medals, three of which were Gold.

"Surfing and SUP showed the world that they can not only integrate seamlessly into a large-scale Olympic Movement multi-sport event, but they can bring great value, excitement and youthful interest," said ISA President Fernando Aguerre. He continued, "The SUP racing competition was the highest to date in an Olympic Movement competition. Providing ample evidence of how SUP has been thriving in the ten years under ISA governance. As Gold Medalist Conner Baxter told the media upon finishing: "Surfing is where our SUP culture belongs. This is where our people are. This is Surfing. We were catching waves. It might be a 14-foot longboard, but we are still surfing."" 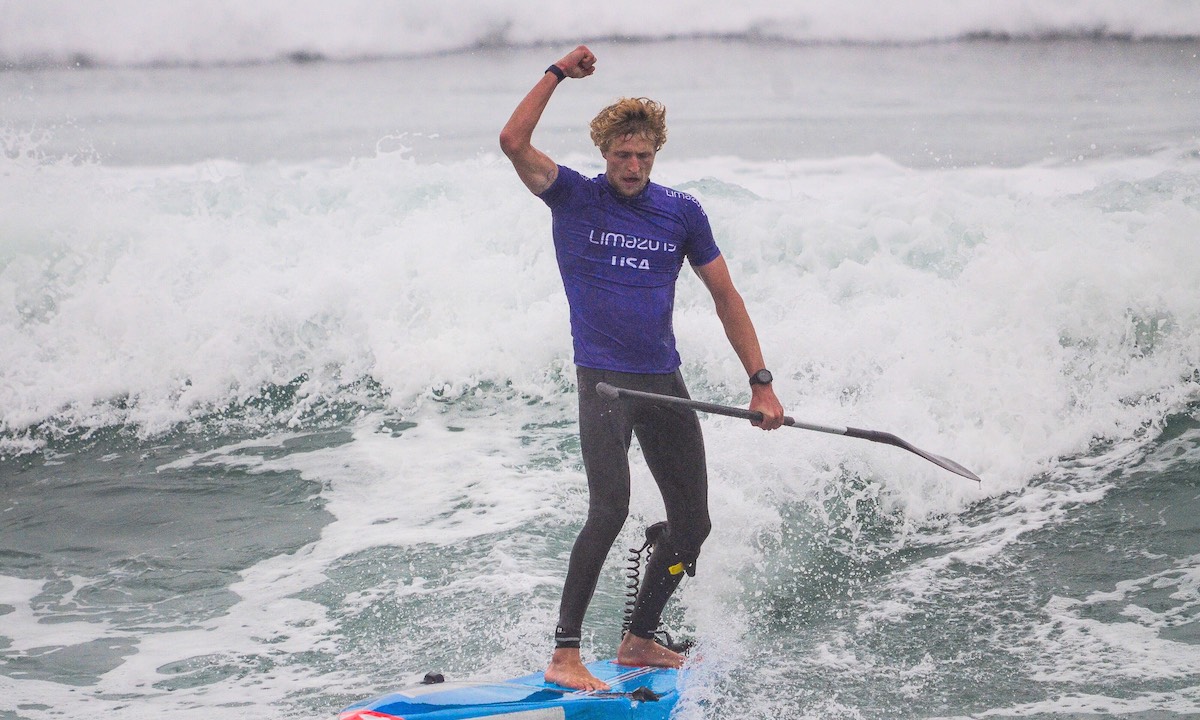 "Surfing proved to be hugely popular in Lima, evidenced by the vibrant capacity crowds day in and out, as well as the presence of Peru's President Martin Vizcarra to witness Peru earn three historic Gold Medals - more than the host nation earned in any other sport. The energy among the fans and surfers was as high as we've ever seen for a surfing competition. The qualification slots at Tokyo 2020 inspired impressive levels of passion, competition, and camaraderie. With less than a year to go until Olympic Surfing's debut at Tokyo 2020, the success of Lima 2019 was a small preview of the environment and value that we can expect Surfing to bring to Tokyo next year."

The Lima 2019 Pan Am Games award qualification slots to the top eligible man and woman for the Tokyo 2020 Olympics. Peru's teammates Lucca Mesinas and Daniella Rosas took the respective Gold Medals in Men's and Women's Shortboard, making them the overwhelming favorites to take the qualification spots that will be confirmed following the 2020 ISA World Surfing Games. Mesinas called the feat the "best day of his life," while Rosas expressed she "has been dreaming of competing in Tokyo 2020." 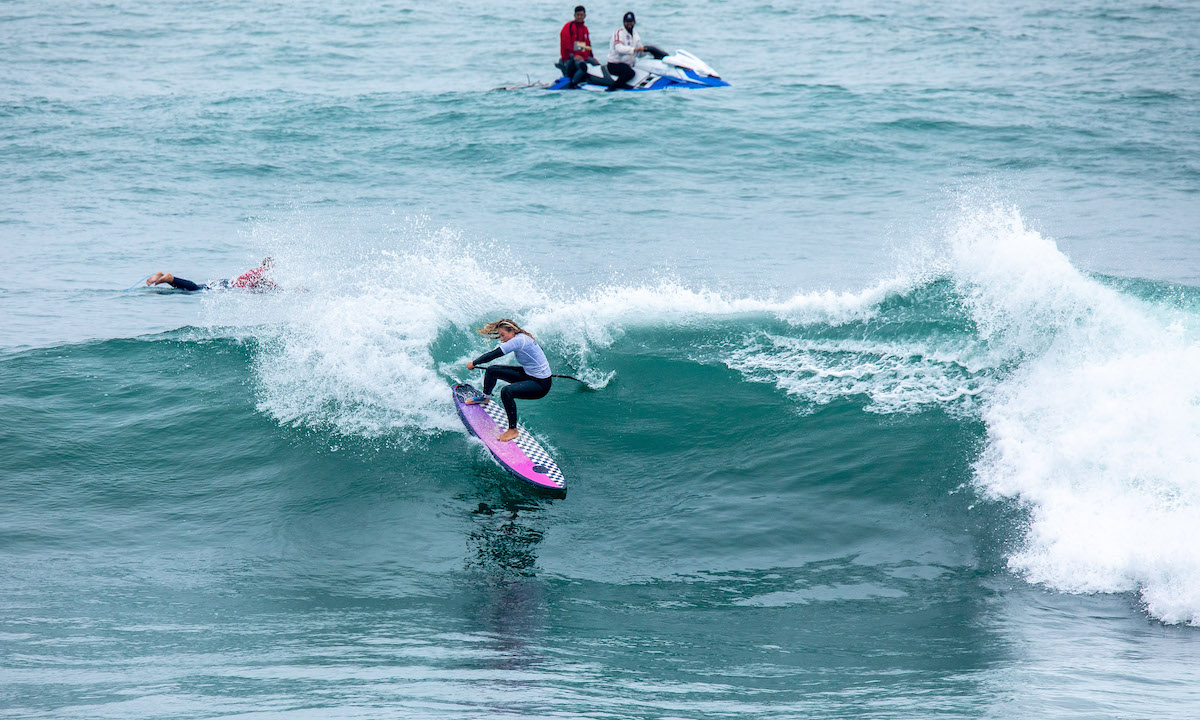 The SUP Races awarded the first medals of the event, with USA's Connor Baxter earning Men's Gold and Brazil's Lena Ribeiro taking the Women's. "What an opportunity that the ISA has provided us SUP racers," said Baxter. "To be a part of an event of this size with thousands of athletes from all over the Americas and win the Gold has changed my life forever."

The Surfing competition at the Pan Ams took place from July 29 - August 4 at Punta Rocas, just south of Lima. To see more news from the Pan Am Games, click HERE.