QINGDAO, China - More than 200 athletes from 42 countries attracted tens of thousands of viewers across the social media channels of the ICF and its media partners, making it the biggest SUP world championships ever held. Highlights included American Connor Baxter setting the fastest ever time for the 200 meter sprint, double gold for France’s Olivia Piana, and medals shared across 18 countries and five continents.

“Understandably, there was considerable trepidation among the SUP community ahead of our world championships, especially after we were forced to cancel last year’s event at the last minute because of court action launched against us,” Mr Konietzko said.

“But that action only made us more determined to put on an even bigger and better event this year, and we thank all the athletes for keeping faith with us and making our championships such a memorable experience.

“Despite some challenges, in the end we believe we were able to deliver a product we are very proud of. The positive reactions online, and the responses of the athletes at the event who were the focus of all the activities, have been very gratifying.”

Mr Konietzko said three countries have already expressed an interest in hosting next year’s ICF SUP world championships, and negotiations with a potential 2021 host are also well advanced. He said the ICF will continue to work to support the growth of SUP around the world. 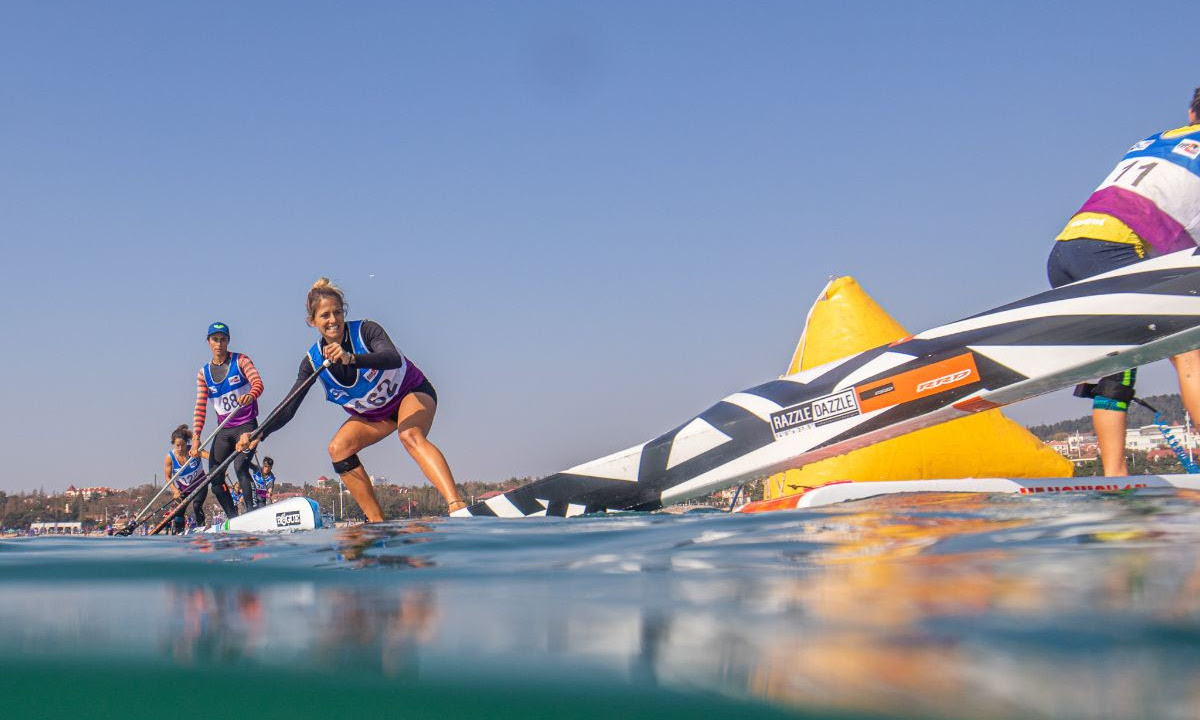 “The success of the Qingdao world championships has been a major step in the growth of SUP around the world,” he said.

“With 28 participants from 14 countries in a development camp the ICF welcomed a lot of new countries who want to learn and improve their SUP activities. There were also 21 new international technical officials who passed an exam and can now share their experiences with national stakeholders.

“We have had some fantastic feedback from athletes, officials and organizers about how we can make our next event even better, and we will work to achieve this through a process of consultation with the inclusion of the world’s top athletes over the coming months.”

There was widespread praise for the efforts of ICF SUP committee chair, Rami Zur, his entire committee and the commitment and contribution of the Chinese Canoe Association and the Qingdao organizing committee for their role in the success of the championships.

Canoeing has two Olympic disciplines, with Sprint introduced at the 1936 Berlin Olympic Games and Slalom at the Munich 1972 Olympic Games; Canoeing also made its debut at the Rio 2016 Paralympic Games with Paracanoe.

Find out more about the International Canoe Federation at canoeicf.com