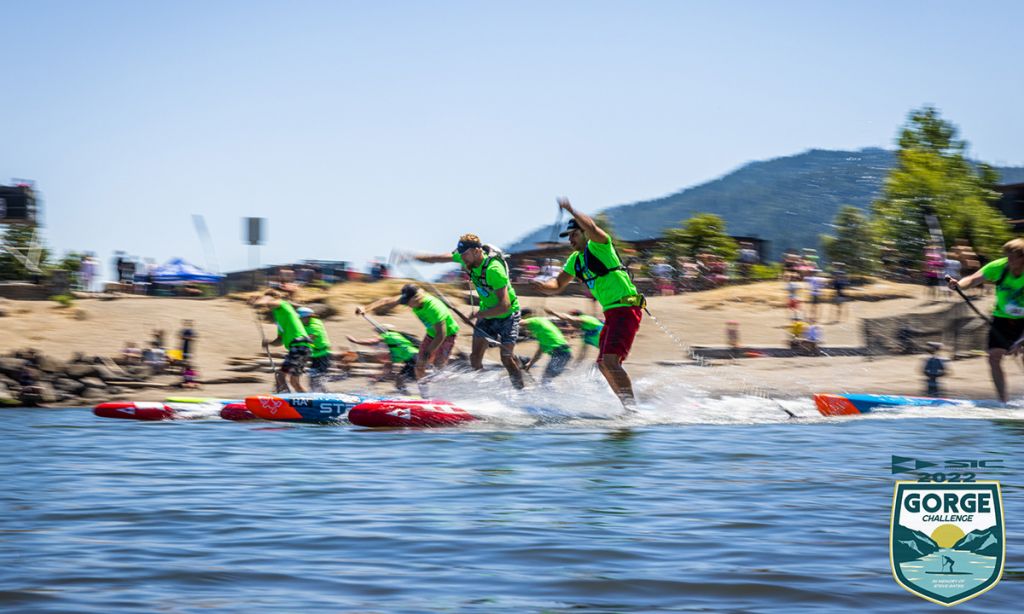 HOOD RIVER, Oregon - The SIC Columbia Gorge Challenge returned with prime conditions unseen in over a decade. Athletes competed in very hot weather with the best wind conditions the even has seen in its last 11 years. Paddlers and wing foilers alike put on a great show with tight racing action. 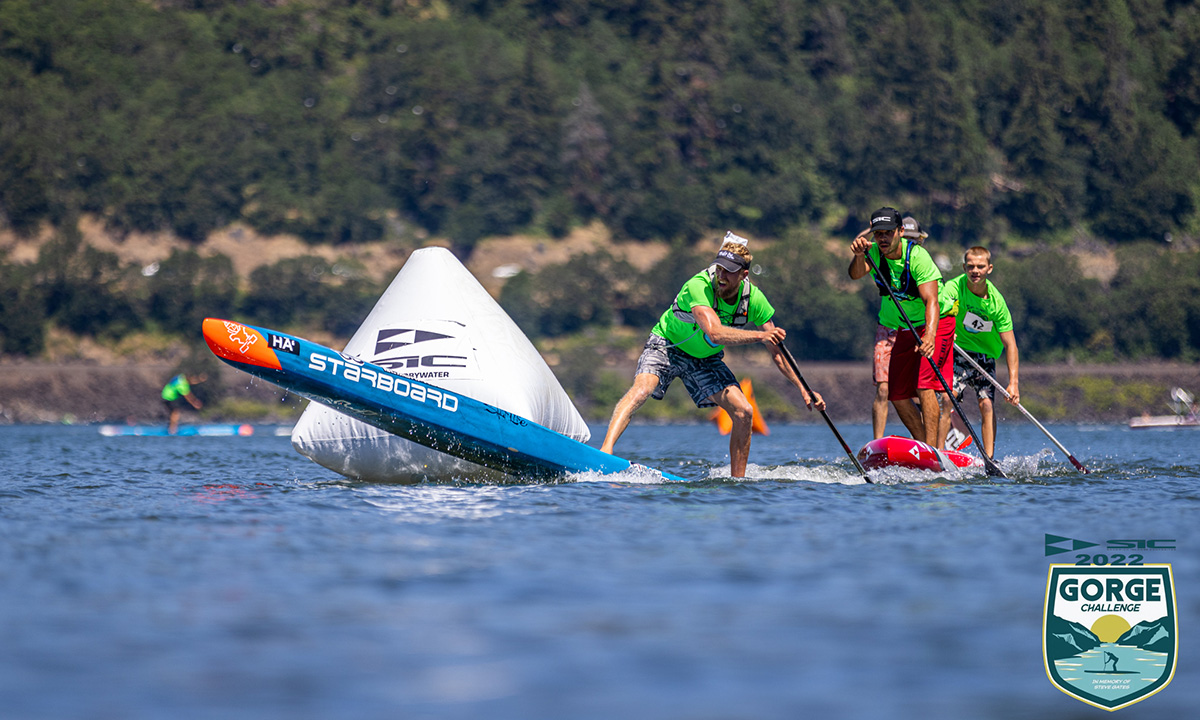 The event, held in honor of the legendary Steve Gates, was renamed this year due to the addition of Foiling and Wing Foiling divisions. Elite athletes, kids, and everyone in between had an amazing race week at the 2022 Gorge Challenge. As he did last year, veteran Connor Baxter placed first in both the Elite Men's downwind race and the Elite Men's course race. Not far behind, 16-year-old Bodie Von Allmen placed third in both of those races. David Leao and Bernd Roediger finished second in the Elite Men's course and downwind races, respectively. 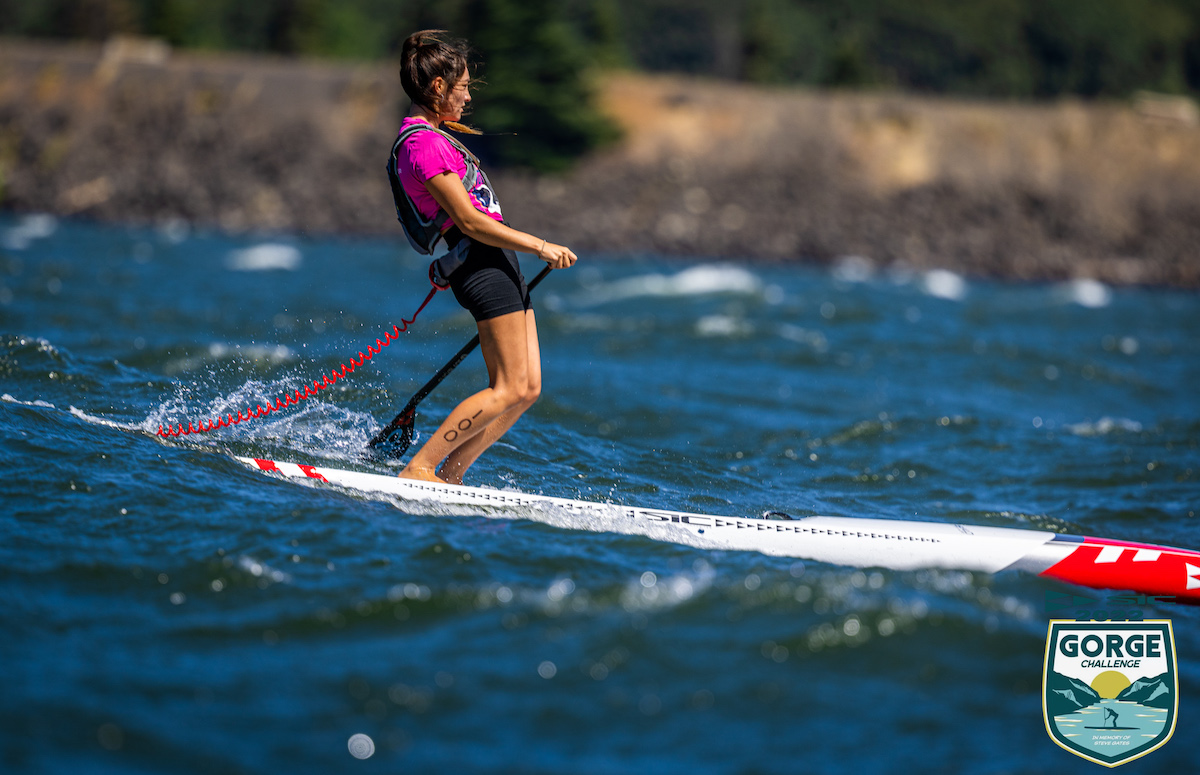 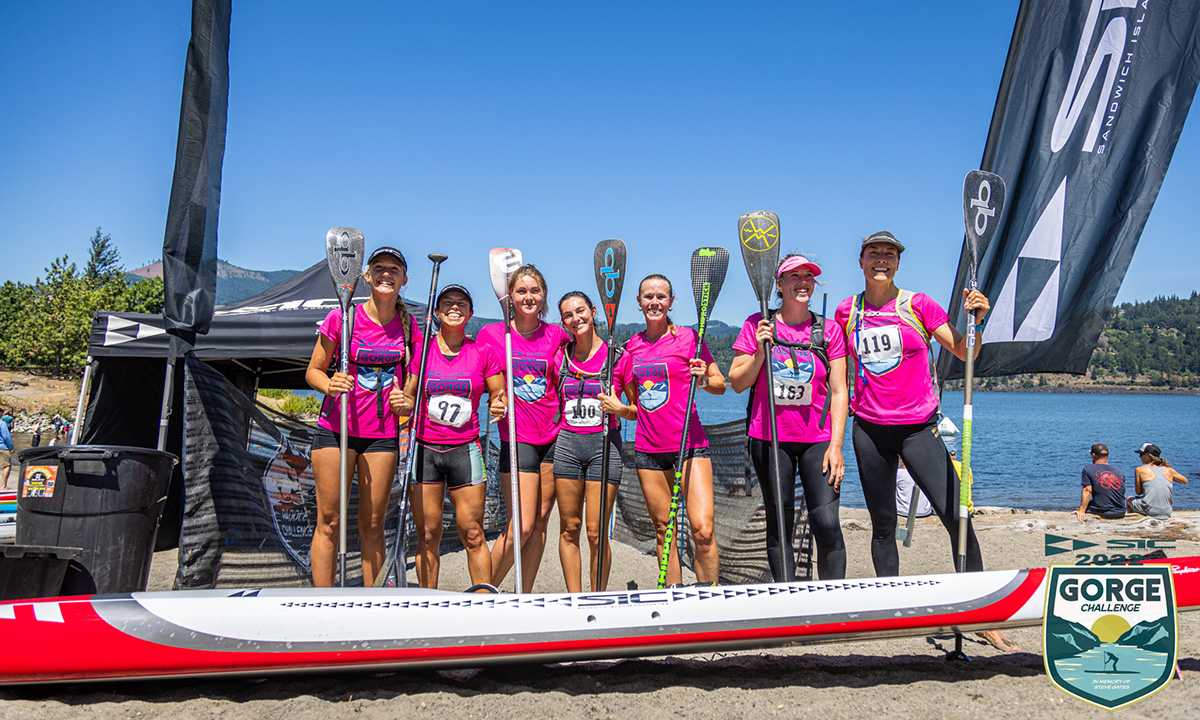 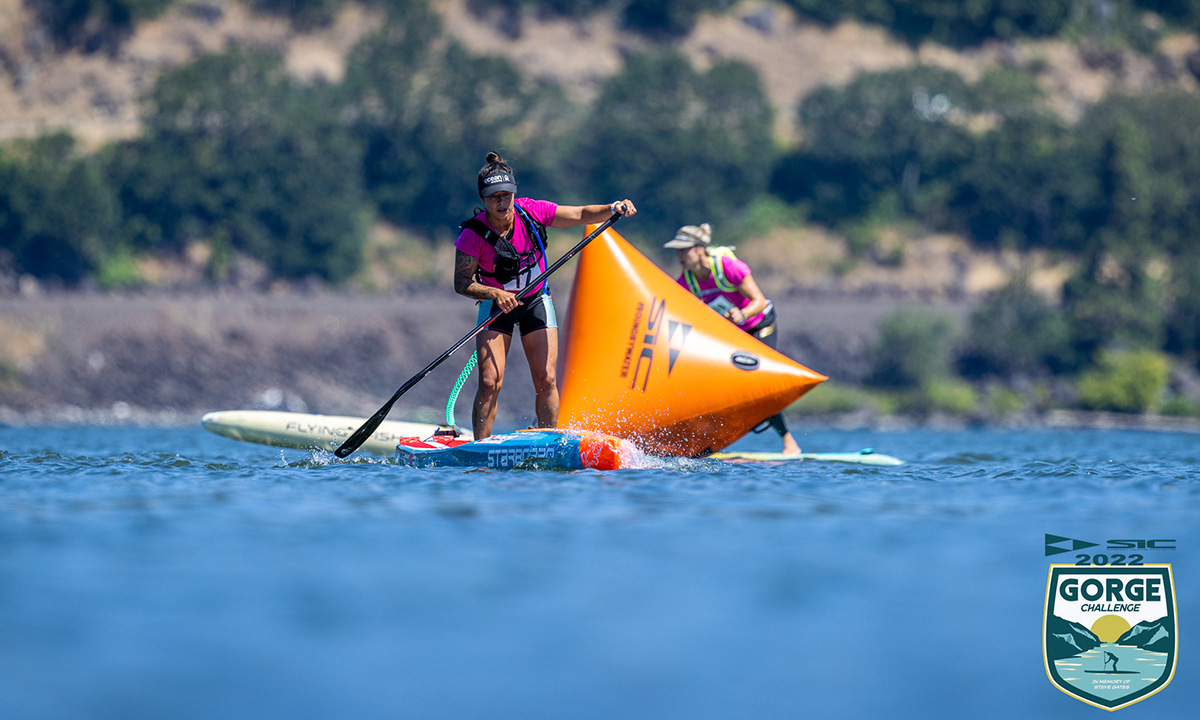 The energy, athleticism, and fun at the SIC Columbia Gorge Challenge are a fitting way to remember the late Steve Gates every year. SIC Maui would like to thank the Big Winds, the Gates family, race organizers, and everyone in the paddling community that helped celebrate the life of Steve Gates and make this event a success. SIC is proud to support the paddling community and looks forward to doing it again next year.