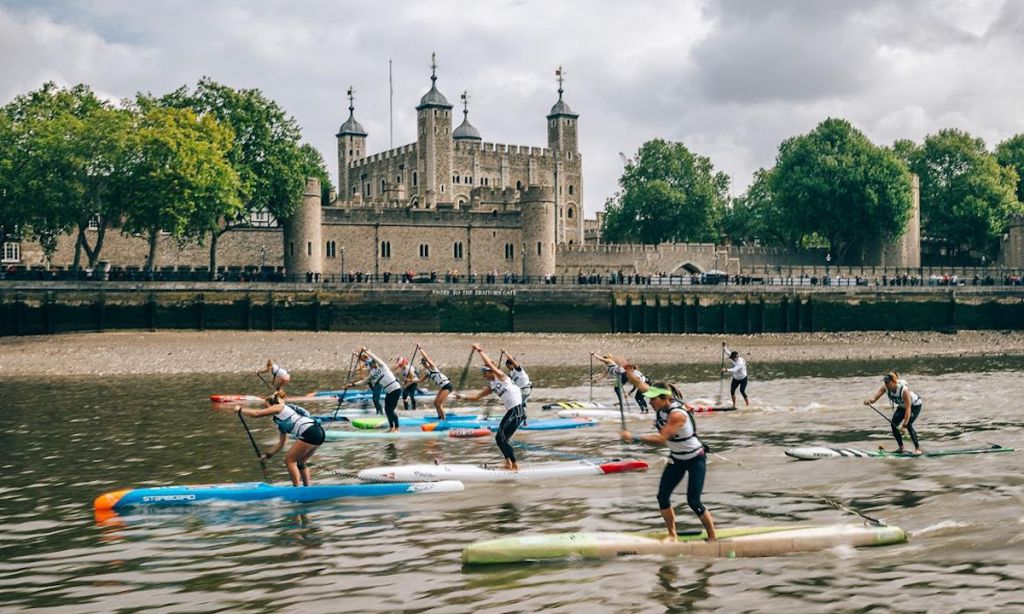 LONDON, United Kingdom - The APP (Association of Paddle Professionals) has announced that the London SUP Open, originally scheduled for August 19-21st, 2022, has been postponed to September 16-18th due to strikes going on in the London area. The APP's statement on the event postponement can be seen below:

"Due to several days of strike action across the railway and underground network in London, we’ve made the difficult decision to move the much-anticipated London SUP Open to September. Working closely with Canary Wharf Group, Transport for London and other London authorities, we have rescheduled the event for Friday 16th to Sunday 18th September 2022, allowing APP to deliver the London SUP Open in all its glory.

While it is frustrating to have to move the date at this stage, we believe that the new dates represent the best solution for APP Athletes falling between the ICF event in Poland (7th - 11th September) and APP event in Korea (23rd - 25th September). APP Athletes will also benefit from the APP’s board transport solution that will now pick up in Poland and bring to London and then move onto Korea, before coming back to Europe for its events in Paris and Alicante in early December." 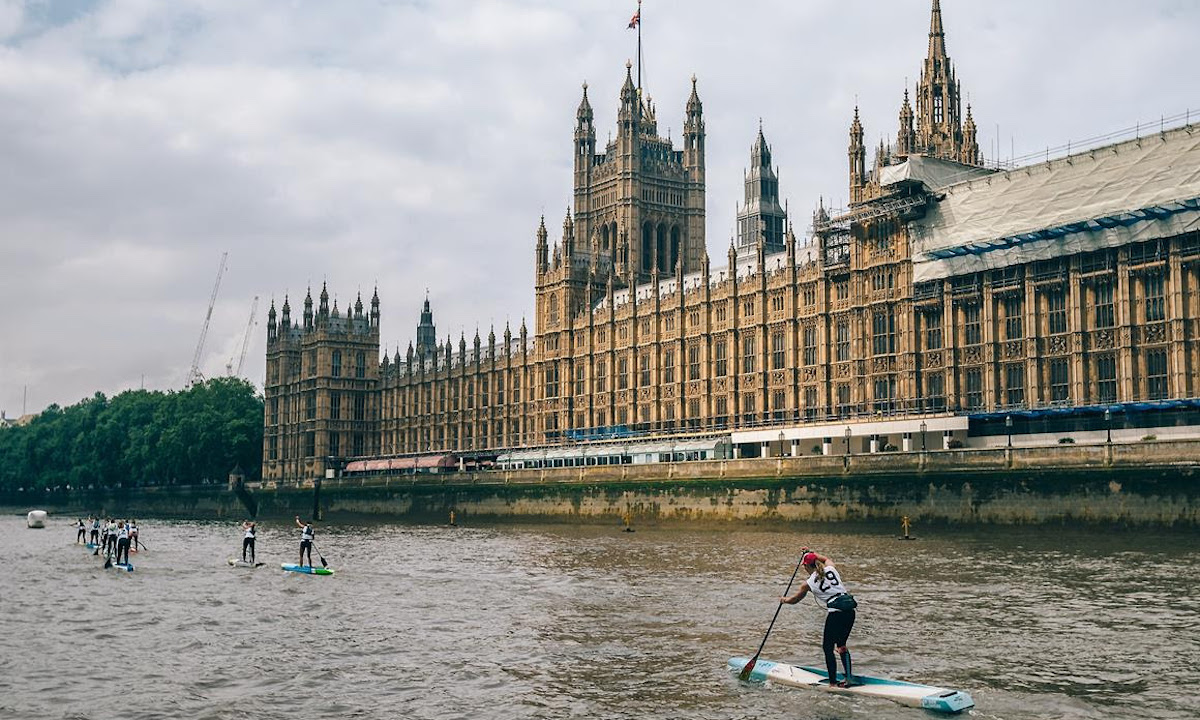 Registrations are still open, so reserve your spot by clicking HERE. For any questions regarding travel plans, logistics or other surrounding the London SUP Open, please email the APP at [email protected]

More in this category: « Support for Coach Mike Gorge Challenge Delivers With Best Conditions in More Than A Decade »