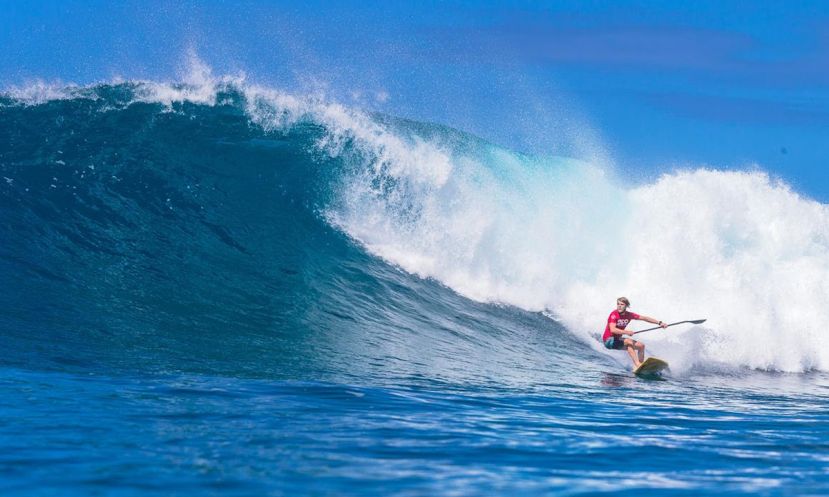 ERICEIRA, Portugal - Following on from the announcement of its official Racing stops, the APP (Association of Paddlesurf Professionals) World Tour is proud to announce two new surfing stops for the 2018 season:

The Surfing component of this year's US Open will be held out on Long Island, New York from the 18th - 23rd September, prime swell season for this east coast surfing mecca as we celebrate the sport of SUP in all its glory.

From racing for all in the city on the 15th of September to fast paced, spectacular surf racing out at Long Island, the US Open will then celebrate Surfing within a stone's throw of one of the World's most iconic Cities, truly providing something for everyone in 2018. An open trials event for the surfing will be held in New York providing a platform for everyone to step up and be counted. Entries will open this month at www.appworldtour.com

"I am looking forward to competing on this year’s APP World Tour because we have new locations and my goal this year is to get my second world title", said Nicole Pacelli, APP World Tour athlete and 2013 APP World Champion.

We are proud to officially announce the Las Palmas stop of the 2018 APP World Tour as part of a multi-year deal to bring the World's best to the beautiful Capital City of Gran Canaria, Las Palmas each December.

This bustling Capital City of over 400,000 inhabitants is buffeted by incredibly consistent swell over the winter season, providing the perfect set up for the APP World Tour to host an Official Pro World Championship Tour stop. As with New York, there will be an Open Trials event for this stop of the Tour, providing access for all. Stay tuned for entries opening this month at appworldtour.com

“We are excited to bring the APP World Tour to Las Palmas for the next 3 years as a minimum and continue to build off the SUP legacy we have built over the past 3 years in Mogan", said Bjorn Dunkerbeck, 42x Windsurf World Champion & Local Organizer (Gran Canaria). 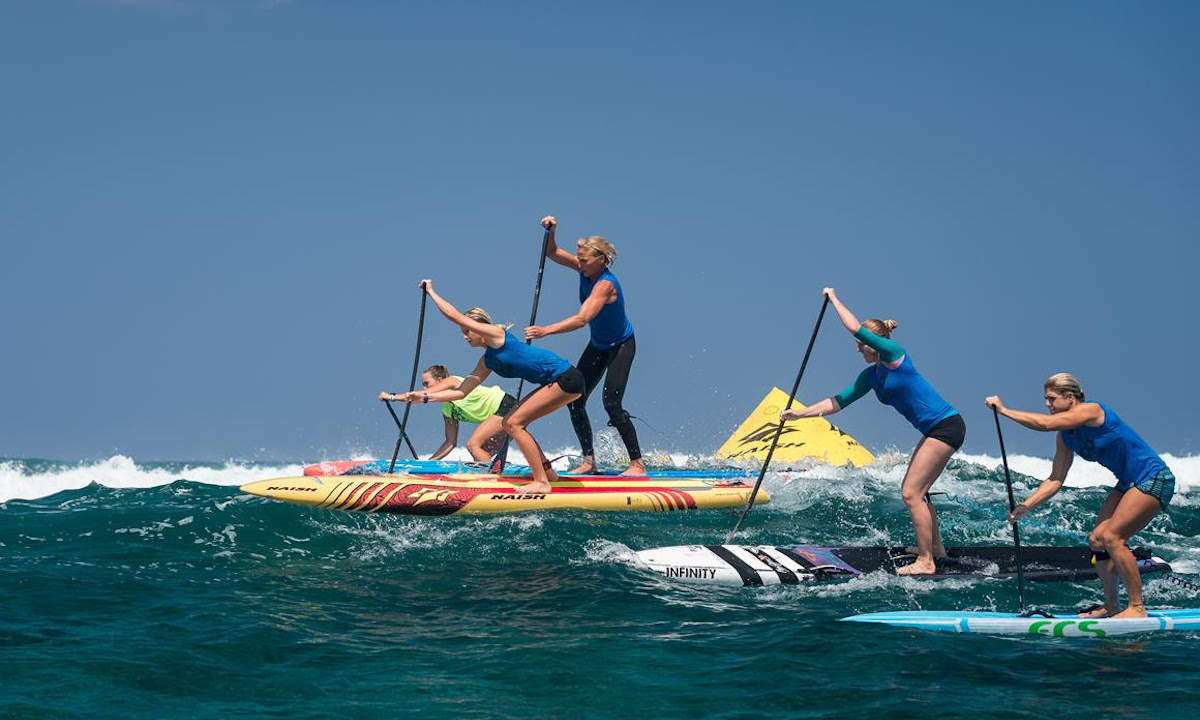 It will be a dramatic year on the 2018 APP World Tour, as we take the sport of Stand Up Paddling to the World's Major Cities and deliver all the action live and post event across digital and premier TV broadcasters worldwide (CBS Sports in the US).

"The excitement level is really high for this season. It’s going to fulfill exactly what makes Stand up Paddling so great: we are going to be competing on the World stage in these major cities where most surf events could never happen”, Kai Lenny, 8x APP World Champion.

Professional, Amateur and Entry Level Competition for both Men and Women
Disciplines: Racing and Surfing
Prize-money: $55,000

Professional Competition by Invitation only for both Men and Women
Discipline: Racing
Prize-money: $50,000 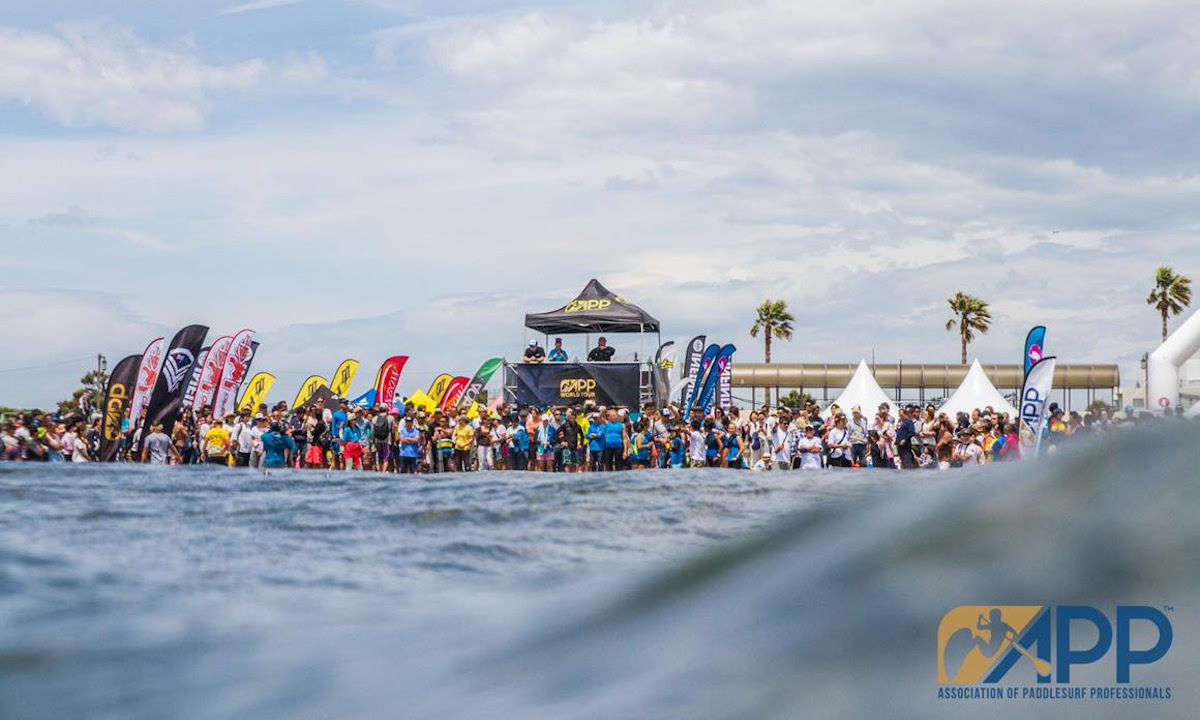 About Waterman League International and the APP World Tour

The Waterman League is an event management and media production with Offices in the Hawaii, the mainland US and Portugal, focused on developing multi-disciplined water sports. The term 'waterman' refers to versatile athletes who can engage in various forms of water sports at the highest level.

The APP World Tour is recognized and sanctioned by the IOC Federation for Surfing Sports, the ISA (International Surfing Association), as the Official Professional World Championship Tour for the sport of Stand Up Paddling.

The APP World Tour produces a complete inventory of programming, including live and post produced broadcasts from all its events, with distribution to over 100 countries worldwide via premier global networks such as CBS Sports and Fox Sports Australia. More Information is available at www.appworldtour.com and fans can follow events @appworldtour on Facebook & Instagram.