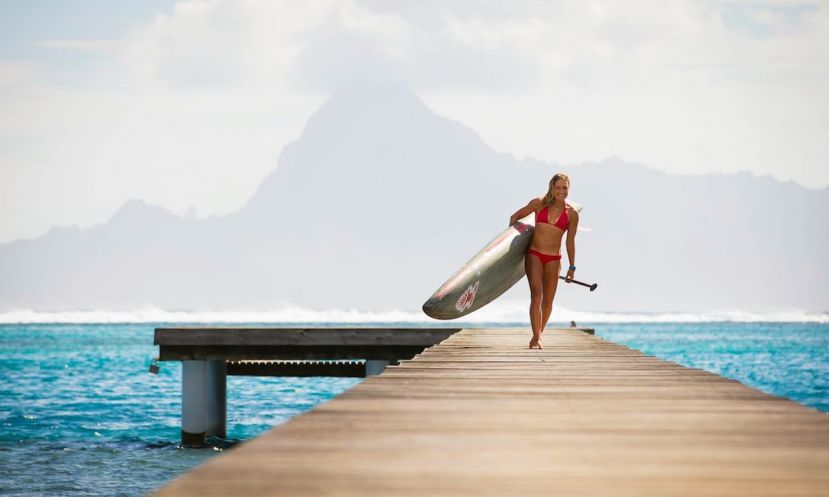 AUCKLAND, New Zealand - Champion stand up paddle boarder (SUP) Annabel Anderson is the latest sports star to join Air Tahiti Nui’s ambassador ranks with the New Zealander looking forward to further finessing her sport in one of the world’s leading paddling destinations, the Islands of Tahiti.

In line with the airline’s other sporting ambassadors, Annabel is a champion and a role model, considered the most dominant athlete in the sport of stand up paddling – male or female.

Annabel has been the SUP world number one since 2012 with 2017 proving to be one of her most successful years yet. Her titles so far this year include International Surfing Association Long Distance World Champion and Technical World Champion, as well as Pacific Paddle Games Long Distance, Technical Champion and Overall Champion, Salt Life Cup Champion and SUP the Mag’s Female Athlete of the Year. She is also the current world number one – the only female to have ever been number one – and is accustomed to beating male competitors, including crossing the line 15 minutes before the closest male paddler at Bermuda’s Devil’s Isle Challenge.

Having grown up on farms and on the shores of Lake Wanaka, it’s normal to find Annabel competing in land sports such as trail running, road cycling and mountain biking when she isn’t on the water. She only found her love of paddling after injuries forced the end of a burgeoning skiing and international triathlon career. 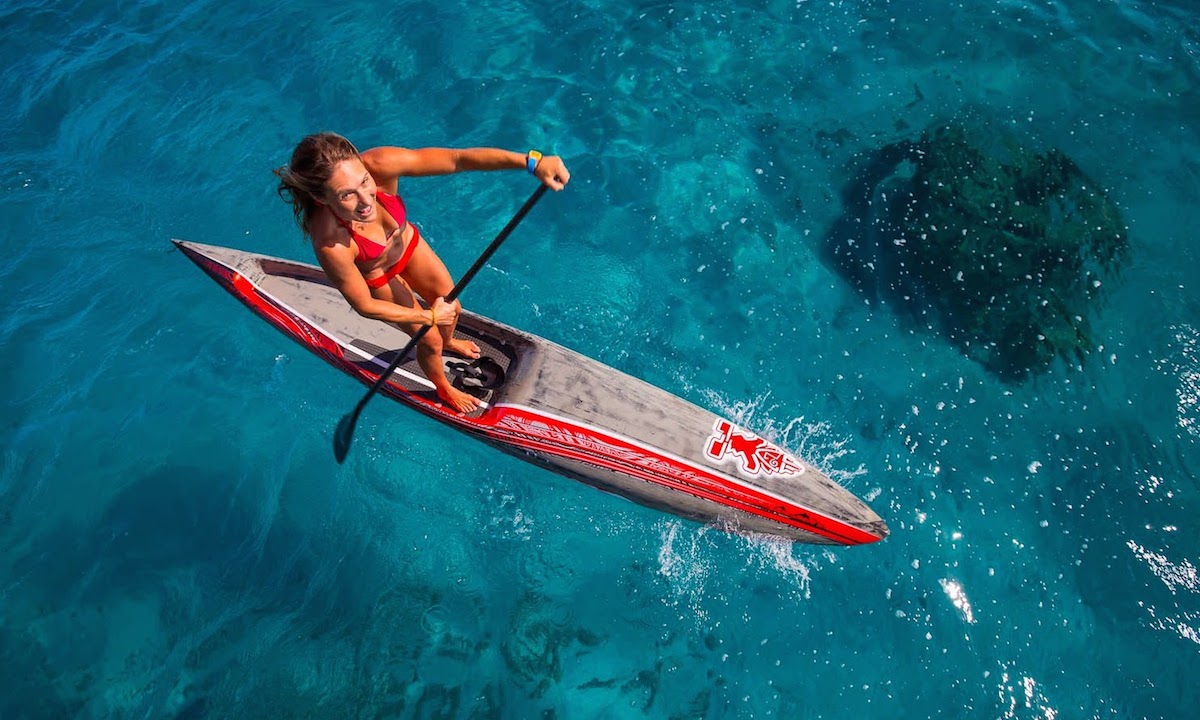 Annabel competes all over the world in stand up paddle boarding but said nowhere compares to Tahiti.

"I am frequently asked where my favorite place to paddle is and Tahiti is always my answer. There is something about the contrast of the land against the ocean, the clarity and stillness of the water and the warm, friendly nature of the people that combines to make a really magical place. There really is nowhere better to paddle," Annabel said.

Air Tahiti Nui Regional Manager Australia New Zealand Alan Roman said he was thrilled to have Annabel onboard as an ambassador.

“Paddle boarding has become as synonymous with Tahiti as overwater bungalows so having the best paddle boarder in the world onboard as our newest ambassador is a match made in heaven. Through her incredible sporting achievements and the tenacity she has shown to overcome the many challenges she has faced along the way, Annabel is a true champion. We are proud to have her as part of the team as she continues to raise the bar in the sport of paddle boarding and inspire a new generation of female paddlers,” Mr Roman said. 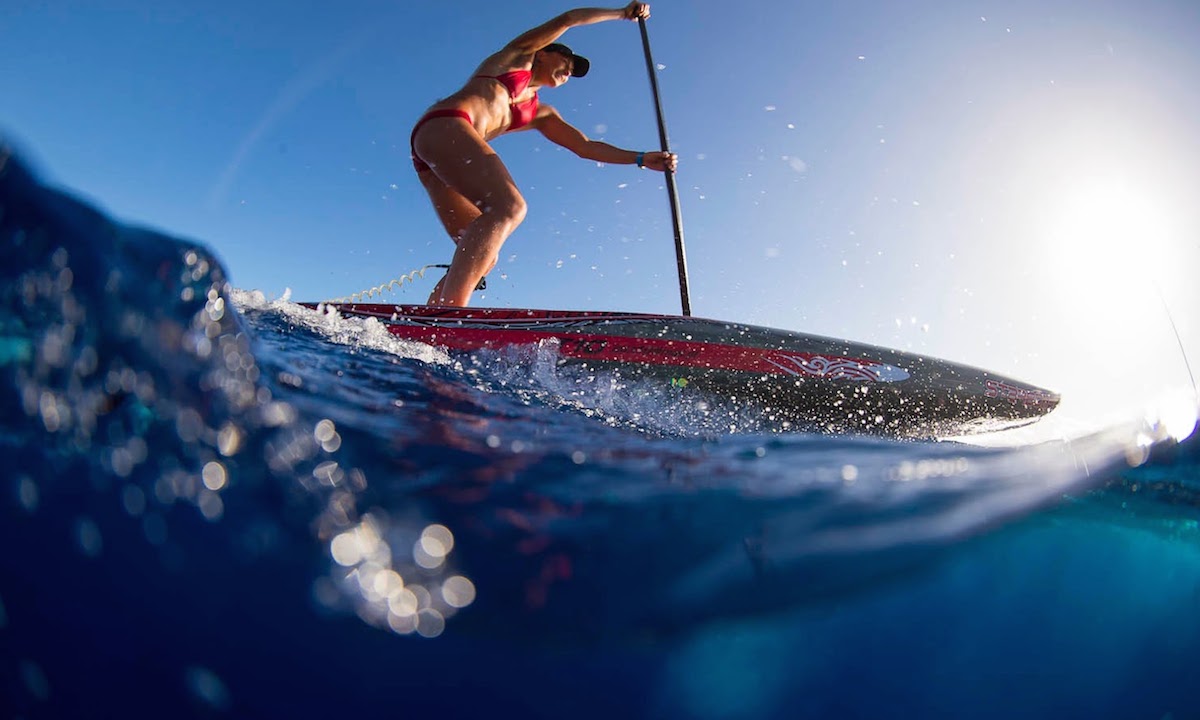 Air Tahiti Nui operates five A340-300 aircraft from its Tahiti base to Auckland, Tokyo, Paris and Los Angeles and code shares to 37 additional destinations with carriers including American Airlines, Air France, Air New Zealand, Qantas and the SNCF rail system in France. It’s the only airline that flies from New Zealand to Europe via Tahiti and Los Angeles and one of only two carriers with direct flights from Auckland to Papeete. The airline has headquarters in Papeete and operates from Faa’a International Airport on the island of Tahiti. Air Tahiti Nui was founded in 1996 and commenced flight operations in 1998. A cabin upgrade saw the A340-300 aircraft move to a two-cabin configuration providing guests with maximum comfort in a stylish Polynesian-inspired setting. The airline is set to take delivery of four Boeing 787-9 aircraft which will go into service in 2018/19 to coincide with Air Tahiti Nui’s 20th anniversary.