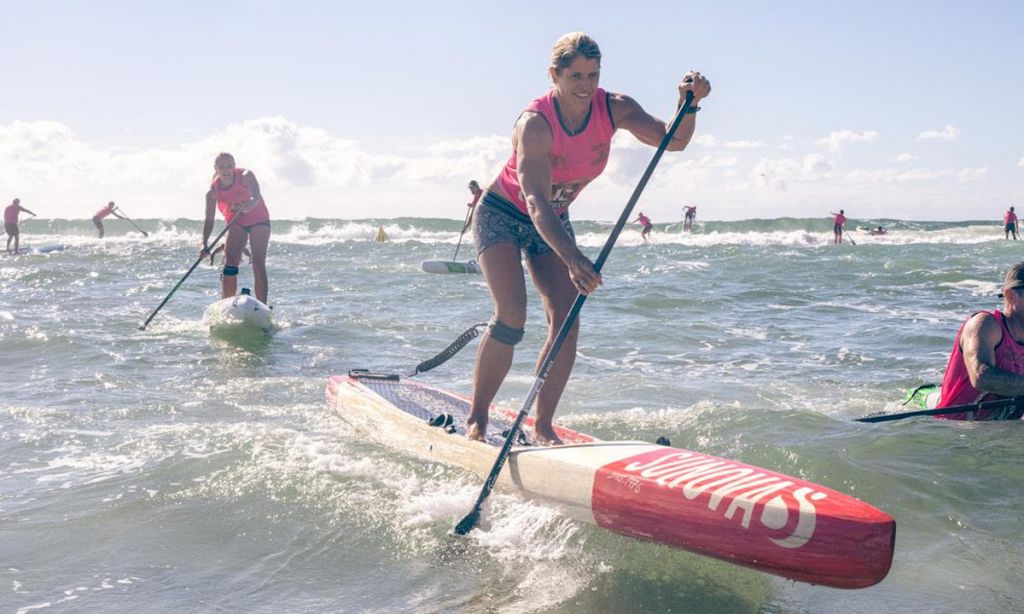 ERICEIRA, Portugal - The 10th Anniversary edition of the 12 Towers Race, the Official Australasian Qualifier for the 2021 APP World Tour did not disappoint, as stand out performances were the order of the weekend from both APP legends and rising young talent alike.

With an epic surf race that provided all the thrills and spills we have come to know and love with this format and an extremely competitive distance race, 12 Towers provided the perfect proving ground for APP qualification, as expected.

In the men, Michael Booth is already pre-qualified with his 3rd place overall on the APP World Tour Ranking, and status as reigning Distance Champion, as is Lincoln Dews, who is also one of the established stars on the APP World Tour. That means that the following two athletes have qualified for the 2021 APP World Tour by virtue of their overall result across both the Distance and Technical Surf Race:

Meanwhile, after fighting off illness just prior to the event and coming in as top Junior and 7th overall, the APP is awarding a wildcard for the 2021 Season to Sam Mcullough for his impressive performance over the weekend and as one of Australia's brightest young talents.

In the women, it was 2017 World Champion Terrene Black all the way, with a clean sweep across both Surf Race and Distance disciplines, while a well deserved Keale Dorries finished in 2nd overall. Although Terrene would have been awarded a Wildcard given her history on the Tour, she is now formally qualified, and Keale, who has competed on and off on the Tour over the past few years, also qualifies directly for the 2021 Season. Qualifying athletes therefore are:

You can check out the full recap, highlights, full results and additional shots from the event at appworldtour.com and @appworldtour, as well as at 12towers.com and @12towers 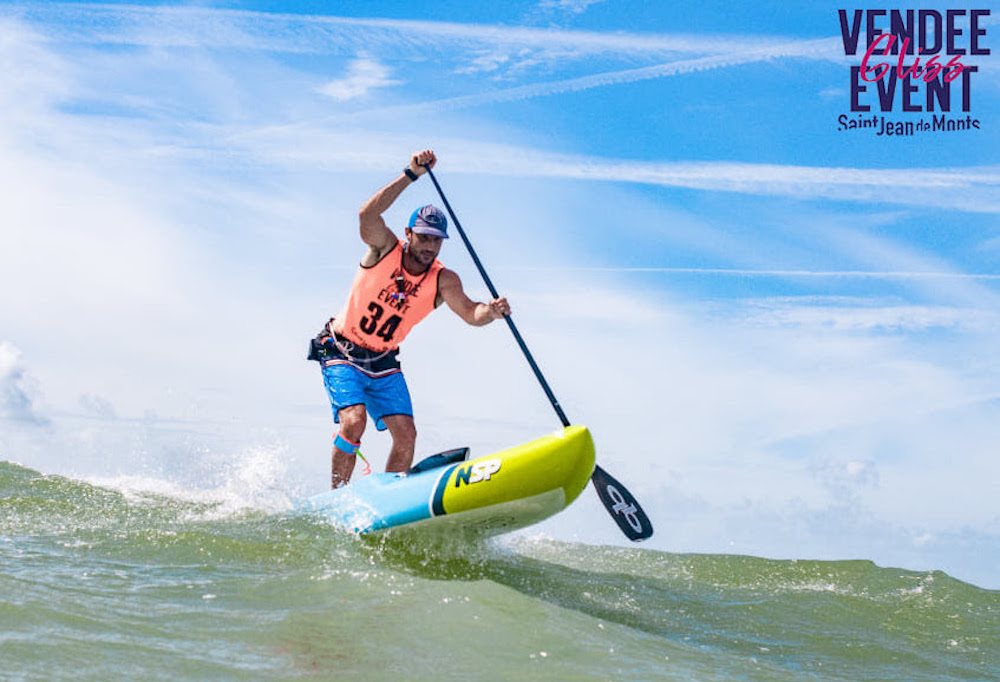 Following on from the success of the first APP Regional Qualifier in Australia, Europe will be the next step in the qualification process for aspiring APP Athletes, with the well respected and celebrated Vendée Gliss event being established as the Official European Qualifier for the 2021 APP World Tour Season.

Taking place from the 2nd - 4th July in St Jean de Monts in the beautiful 'Vendée' region of France, the Vendée Gliss has long been one of the go to races in Europe given the calibre of the conditions, athletes attending and local organization. This year will be no different, and as such will once again provide the perfect proving grounds for European qualification for the Tour.

As was the case in Australia, the Top 2 Men and Top 2 Women overall across downwind / distance and technical races, and, that are not already qualified for the Tour, will earn their places for the 2021 Season to battle it out with the best of the best on the APP World Tour.

We look forward to the energy generated at the Australasian Qualifier transferring over to Europe as we continue to build up to the dramatic return of the APP World Tour this summer for what will be an incredible season of action ahead.

About the APP World Tour & the Waterman League

The APP World Tour is the Professional World Championship Tour for the Sport of Paddlesurfing (also known as SUP / Stand Up Paddling / Paddleboarding), officially sanctioned by the IOC recognized Federation for Stand Up Paddling, the ISA (International Surfing Association). The APP World Tour (previously known as the Stand Up World Tour and Series) has been crowning the sport’s World Champions for both Men & Women across Racing and Surfing since 2010 and has created the all access City Paddle Festival concept around its flagship global events to celebrate inclusivity and participation for all.