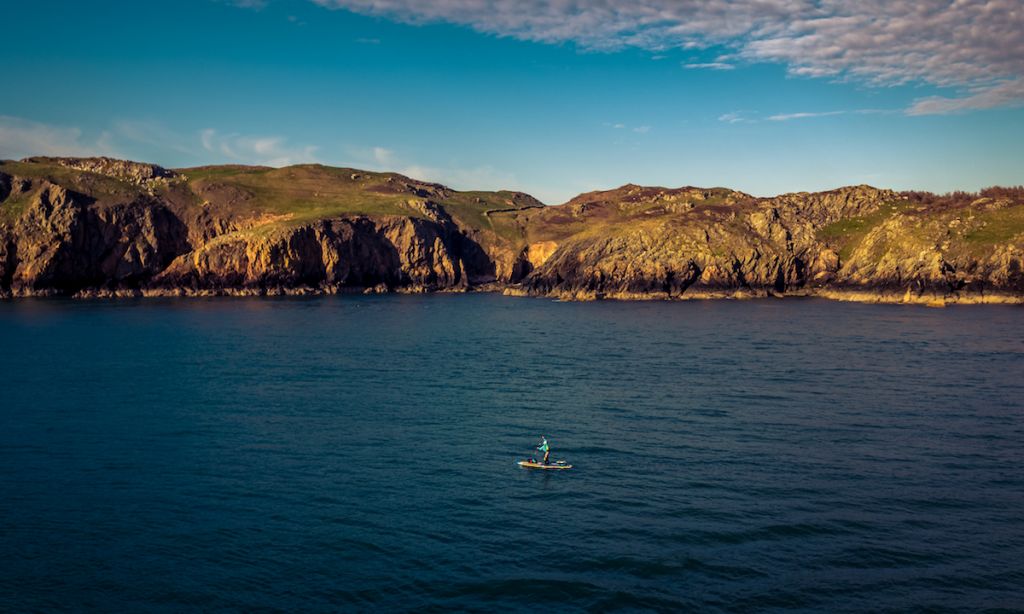 WALES, United Kingdom - On the 60th day of her adventure (37 days paddling and 23 off water days due to weather conditions), Sian Sykes completed her solo and unsupported SUP circumnavigation of Wales. With this, Sian becomes the first person to Stand Up Paddleboard (SUP) around the whole of Wales.

Starting at Connahs Quay just after the snow melted away in March, Sian’s route took her down the River Dee into Chester, along the Shropshire Union Canal, Llangollen Canal and Montgomery Canal, 4km walk with her board along roads, River Vyrnwy, River Severn, Gloucester & Sharpness Canal and then out into the Severn Estuary. From there she paddled around the coast of Wales and her home on Anglesey to finish back at Connahs Quay on May 4th, 2018 where she was greeted by friends and her parents who have all been following her journey on her social media accounts.

Whilst definitely being a significant personal challenge, Sian has done the trip to help in her pursuit of raising awareness of the plight of plastic in our oceans and single use plastics. In fact, Sian has completed the trip without using any single use plastic and has, along the way, been collecting plastic that she has found in the canals, rivers and at sea. Sian has been asking people along the way to make a pledge to use alternatives to single use plastics. Sian is also raising money for Surfers Against Sewage, North Wales Wildlife Trust and RNLI. Sian has been reporting her trip on her social media channels but is producing a film to be released later in the year. 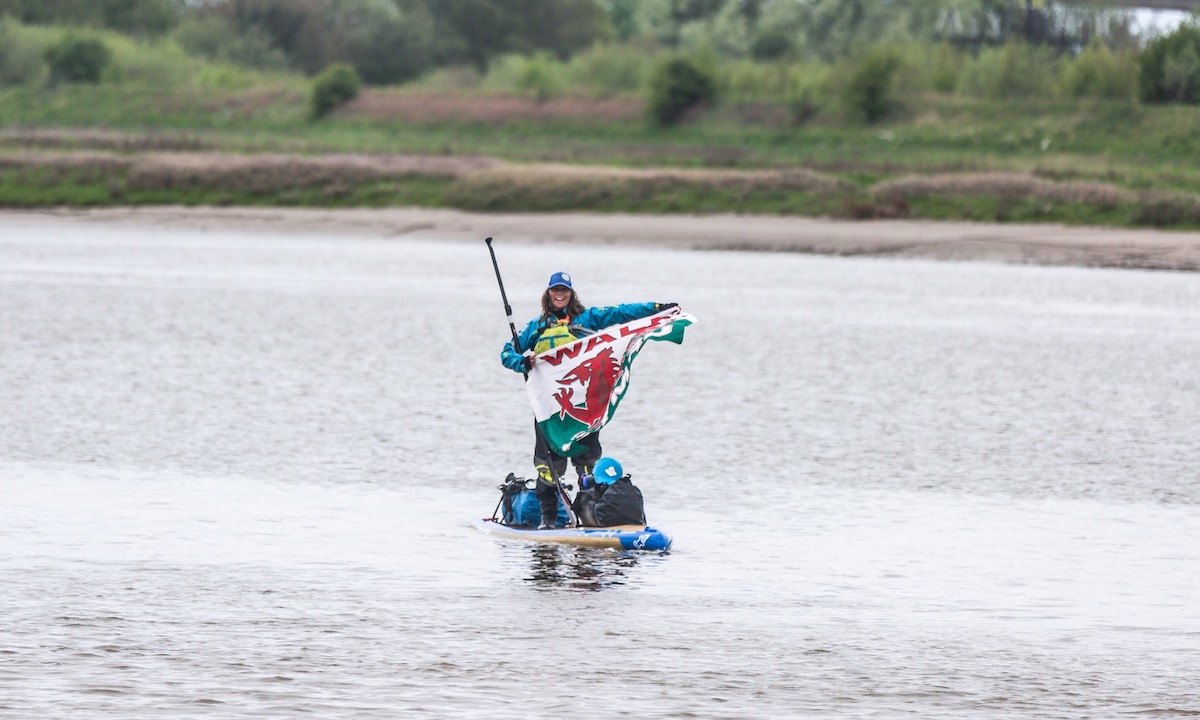 To read about more SUP Journeys and Expeditions, click HERE.