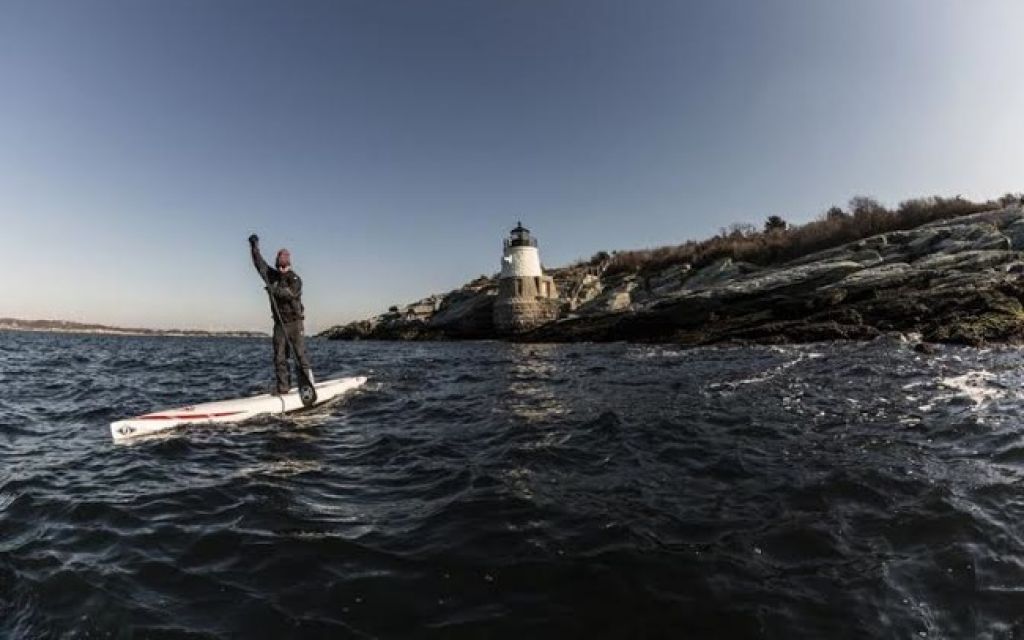 SAN JUAN, Puerto Rico -  SUP expedition pioneer Mike Simpson is en route to Puerto Rico where he will attempt to circumnavigate the Caribbean island on his stand up paddleboard. Best known for his epic 2,000+ mile self-supported paddleboard expedition from Florida to Maine, Mike’s latest adventure is something he’s been planning for over a year. Preparation for his trip included solo journeys down the Hudson River in New York (200+ miles) as well as the entire length of the Connecticut River, 400+ miles from the Canadian border to the ocean in Old Saybrook, Connecticut.

Mike hopes to raise awareness for ocean pollution during his journey, something he became passionate about after encountering an incredible amount of garbage during his eastern seaboard journey. “I’d heard the stories about large amounts of garbage in the ocean, but until I saw it first-hand along the entire eastern seaboard I really had no idea how serious it was. Plastic bottles are so convenient, but it’s important for people to realize that convenience comes at a cost. I just ask that people seriously consider using reusable bottles whenever possible instead of disposable bottles.” 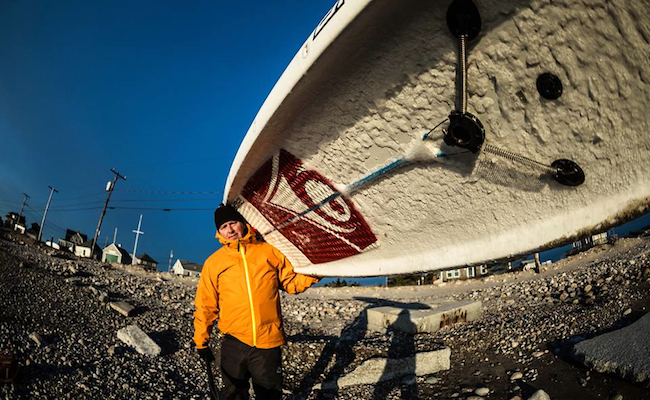 Simpson estimates the trip will take 10 days and over 50 hours of paddling to complete the 273 nautical mile loop, starting and ending in San Juan, Puerto Rico. This estimate is based on ‘reasonable’ conditions according to Simpson. Unexpected weather will prove to be the big unknown factor. While warm winter weather in the Caribbean will be welcome, conditions in Puerto Rico can be extreme. Consistent easterly trade winds will create “downwind” conditions for half of the trip followed by “upwind” conditions during the other half. 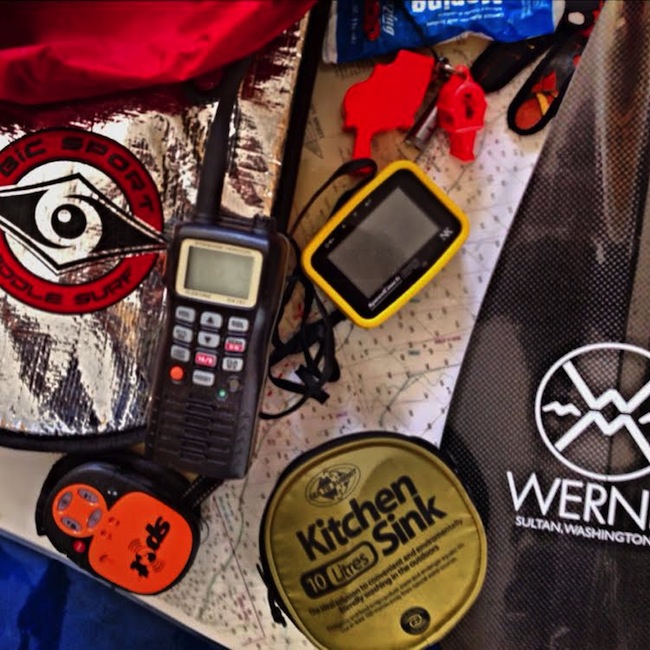 Mike's gear for his journey around Puerto Rico

The combination of wind, waves and currents, together with unfamiliar landing zones that can often be along treacherous reef, will challenge Simpson and his 17’ BIC SUP expedition board. Designed and custom-built by award-winning BIC SUP shaper Patrice Remoiville, Simpson will rely on his craft to handle every type of condition the ocean throws at him. It will also have to hold plenty of gear, since this type of journey requires meticulous planning, preparation as well as enough gear for complete self-reliance between planned rendezvous points. The support team includes the crew at Velauno, Puerto Rico’s pioneering Stand Up Paddleboard shop. They will be assisting with ground logistics and safety. Mike will be wearing a ‘Spot Tracker’ device that will update his position on a regular basis. Follow his progress on the BIC SUP Facebook page starting February 10th.