THE 2 FACES OF INDIA. Part 2: SURF DISCOVERY IN FORBIDDEN TERRITORY from Emmanuel Bouvet on Vimeo.

MAUI, Hawaii - Last month we brought you part 1 BIC SUP athletes Carines Camboulives and Manu Bouvet's SUP odyssey through India, which featured their family's trip through the backwaters of this incredible nation.

About The Two Faces Of India

Despite one of the longest coastline in the world, India is just opening up to ocean sports. SUP might soon be the leading water sport in a country that has the ultimate playground for both waves and flat water. Those are the 2 faces of India presented in 2 short films: One is made of canals surrounded by temples and Hindu culture, the other one is about crystal clear barrels peeling in off limit territory under the Muezzin voice. 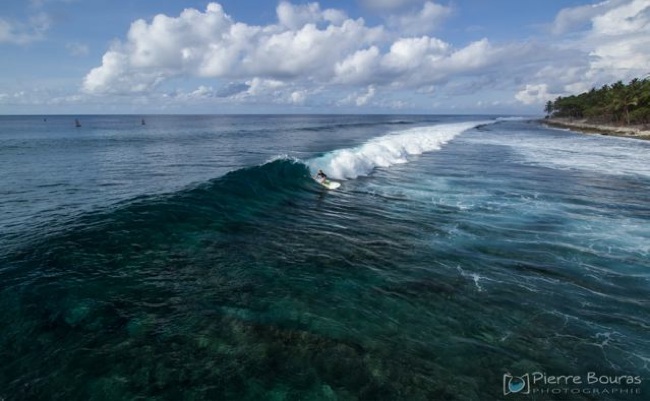 Carine Camboulives & Manu Bouvet together with their 2 daughters Lou and Shadé pursue their quest for adventure and discovery in the southern region of Kerala. Their SUP boards are the ultimate tool to open up to the world and enjoy a beautiful, yet fragile environment.

Founded in 1979 by the Bich Family, of BIC Pen fame, BIC Sport grew from a passion for watersports partnered with world-renowned expertise in sustainable manufacturing. Visit www.bicsup.com to learn more about the company and discover the full range of BIC Sport products.