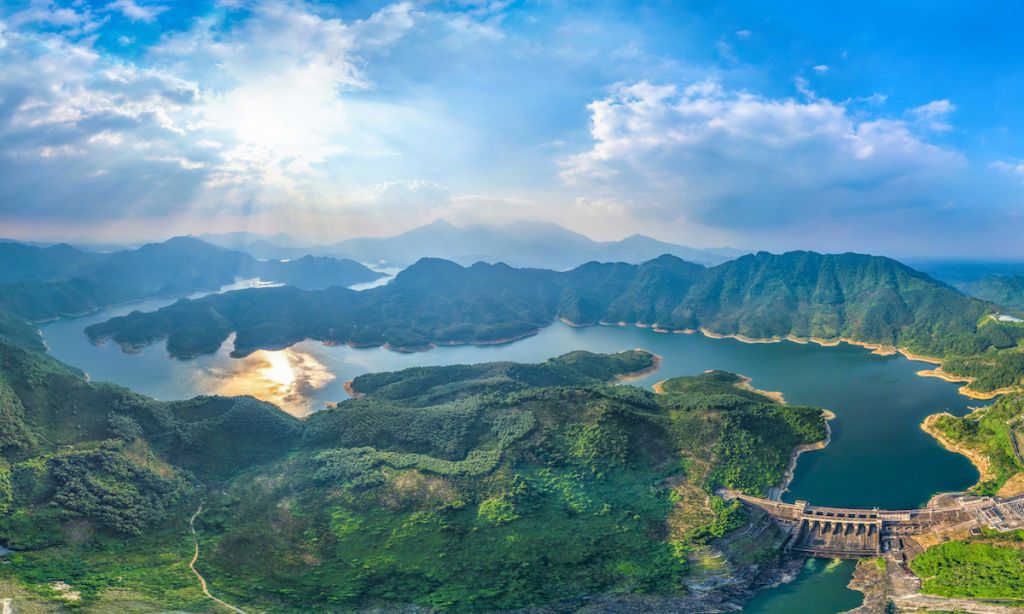 WANNING, China - Wanning on the eastern coast of Hainan Island in China was the site of last year’s ISA World SUP and Paddleboard Championship. We have the scoop on how the Australians took home the team gold medal last year. This makes it the team’s sixth taste of golden victory, as well as their third consecutive team gold medal since the event began in 2012. “We have a lot of fun and put the hard work in the water. We are great friends and you can’t manufacture that,” explained Aussie team captain Shakira Westdorp on how and why their team has consistently come out on top. And indeed, Riyuewan or Sun-Moon Bay in Wanning – the site of the event – is a prime destination for SUP and surfing. 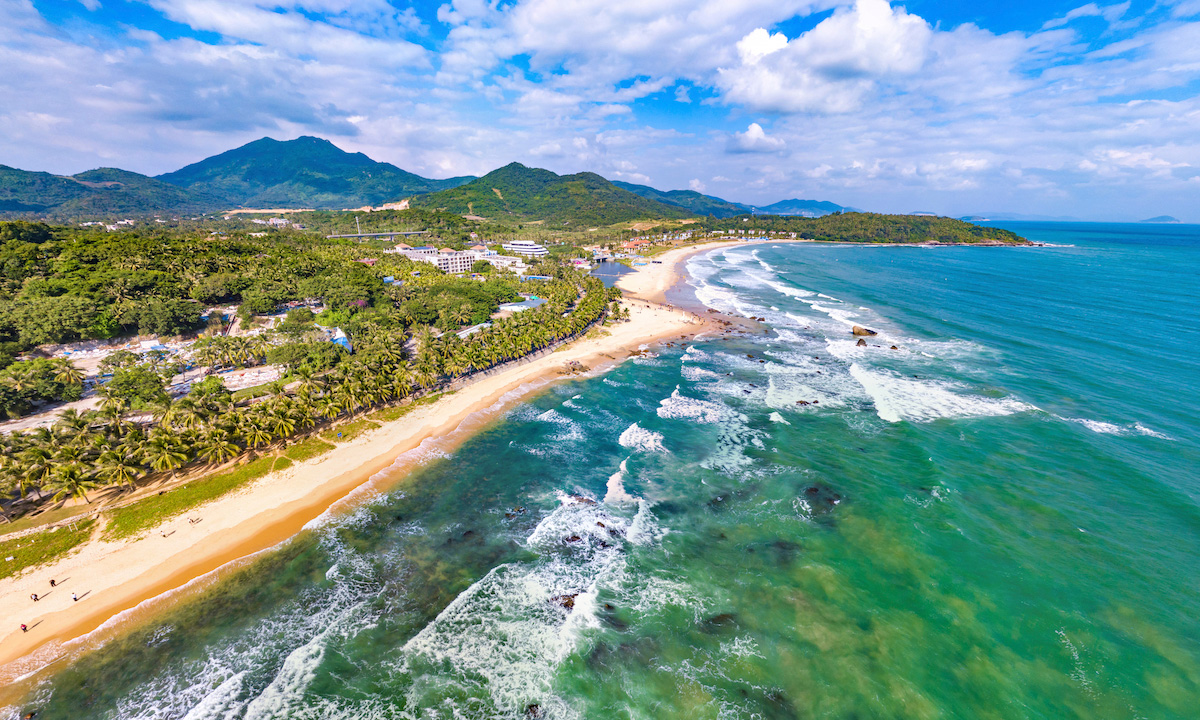 CNN Travel notes how this Hainan Island beach has long been known as the best surfing beach in China. Summers at Riyuewan are marked with mostly flat waters and ride-able waves from the south swells, which is perfect for paddleboarders looking for calm rides. But if you’re looking for more of a challenge, October to March is when the swells from the northeast offer much larger waves consistently over four feet. Meanwhile, May to October’s typhoon season is when you can expect waves cresting at around ten feet – perfect for either veteran paddleboarders or surfers. 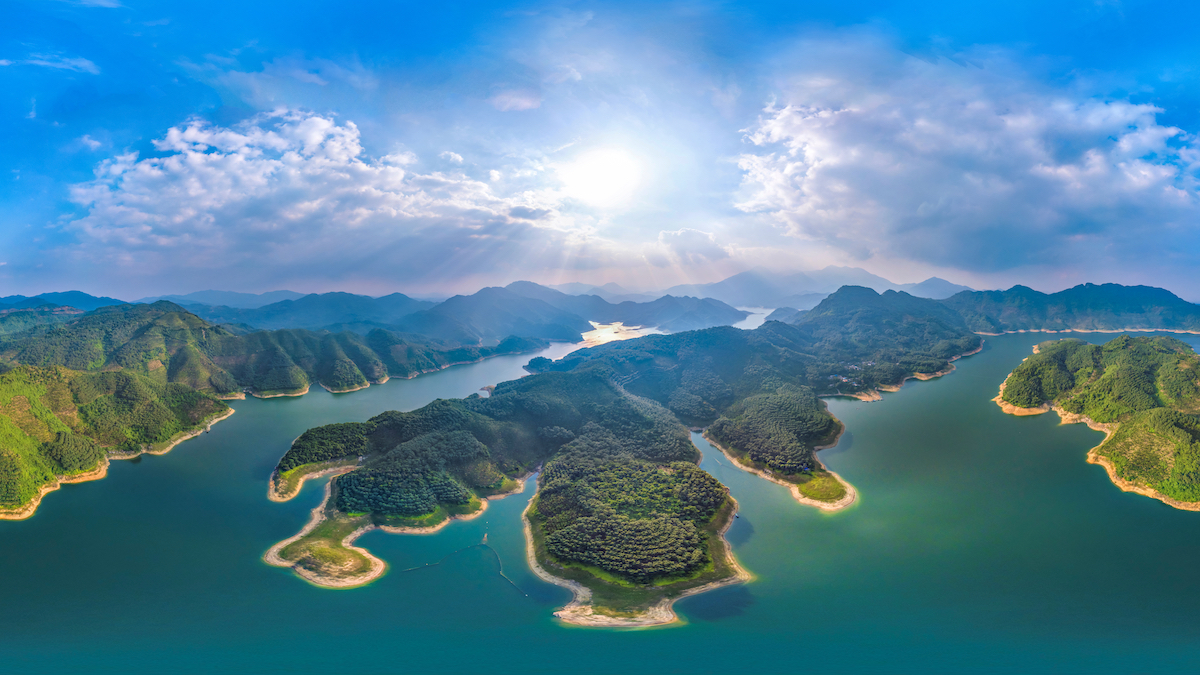 Wanning is also home to several yet to be discovered spots ideal for SUP. There’s the Manning Reservoir, which is in the middle of the island, a large body of water surrounded by Hainan’s teeming wildlife and foliage, offering mostly calm waters for paddling. There’s also Taiyang River, which flows, at different speeds from Hongding Mountain down and across Wanning City, eventually reaching the South China Sea. Although there’s currently not much information on whether or not it’s legal to paddleboard in these areas, they could soon be prime SUP destinations given the recent conclusion of the ISA World SUP and Paddleboard Championship in Wanning. 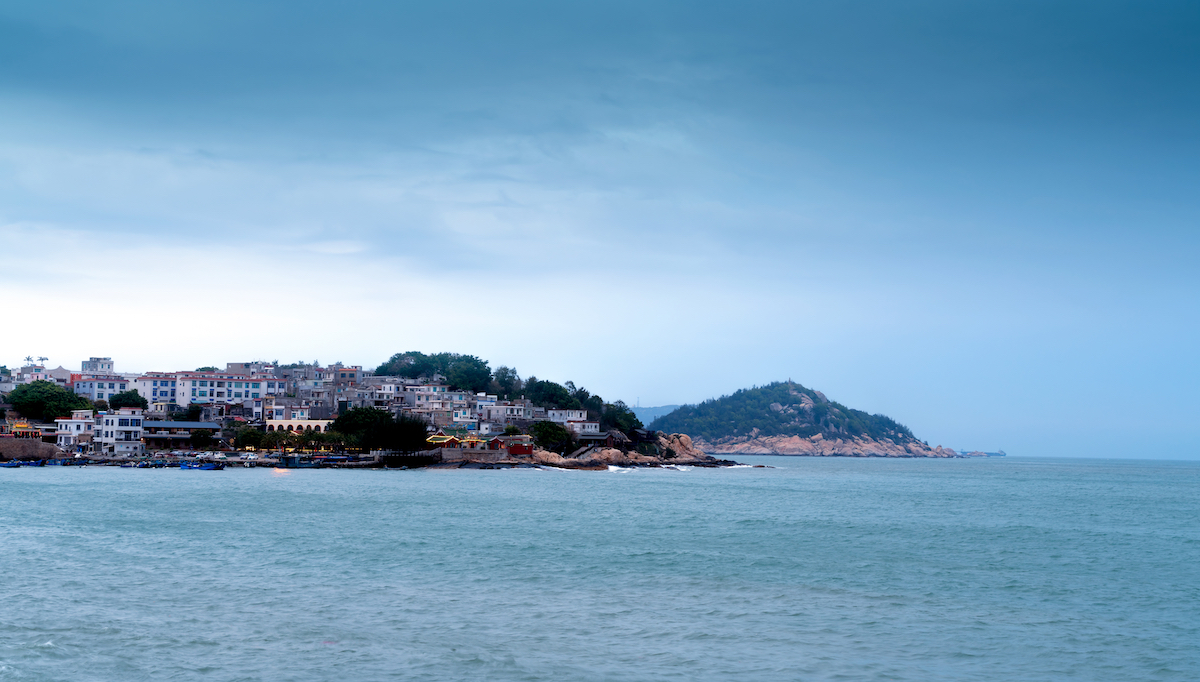 Paddleboarders who are looking to train their bodies for hard work in the water might be interested in climbing Dongshan Mountain. This site is known for its great hiking trails, Zhegu (Chinese francolin) Tea, and as the birthplace of Hainan Buddhist culture. In short, it’s where you can sharpen your mind as well as your body for rougher waters ahead. 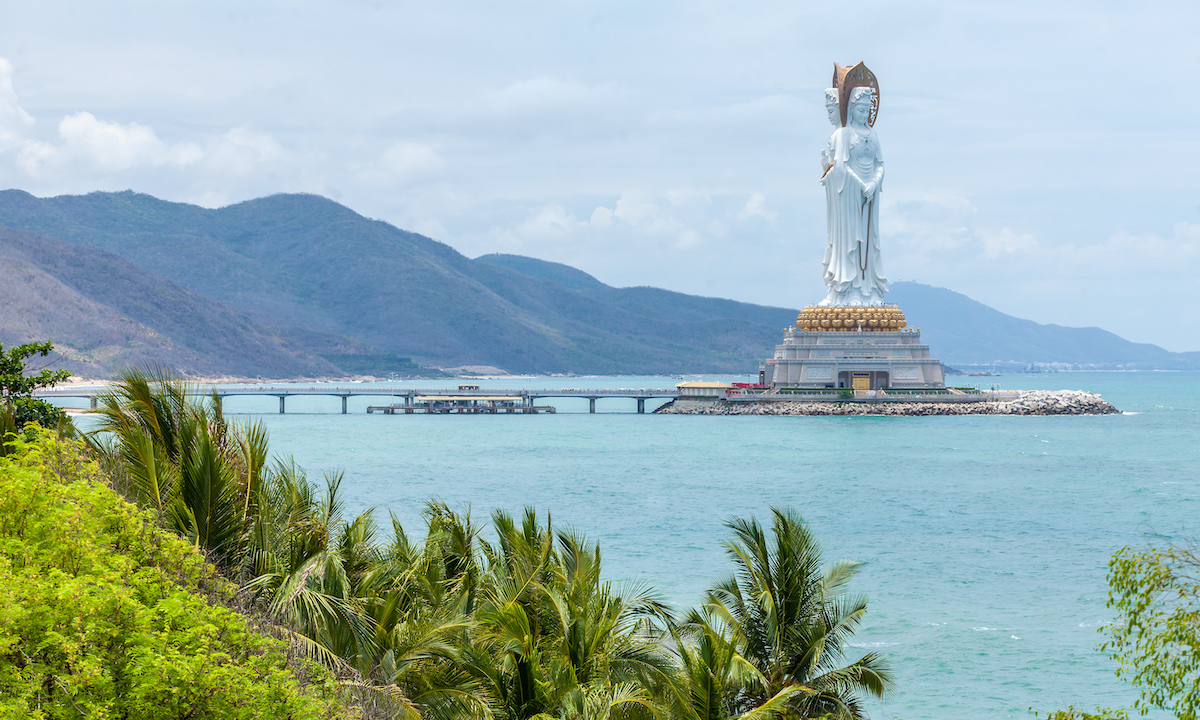 The Guan Yin of the South Sea in Nanshan temple in Hainan Province | Photo: Shutterstock

For first-timers in China, it's important to note that although many Chinese are still conservative, the country has opened up to new trends and foreign cultures. This means that foreign visitors to the region can expect fairly good treatment. Indeed the recent SUP tournament in Wanning is evidence of how the country is becoming more open to visitors. Expatbets' definitive guide to China explains that the country has relaxed many restrictions, which has led to tourism becoming a huge part of the growing economy. The site also notes how China is becoming known for more than just the Great Wall. SUP and surfing tournaments are part of the alternative attractions that are bringing in visitors from across the globe.

For those who want to explore the country’s other SUP destinations, we’ve previously noted here on Supconnect that China offers over 9,000 miles of coastline along with dozens of lakes and rivers for watersports enthusiasts. And since SUP as a sport and hobby is only just starting to get picked up in China, it won’t be that hard to find uncrowded spots that offer either mild or more challenging waters for paddling.