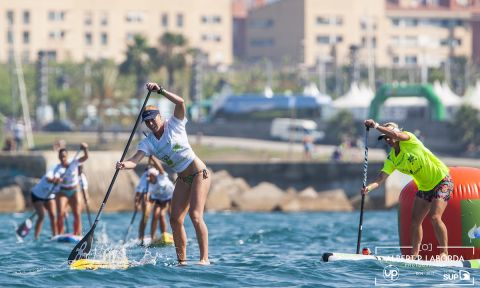 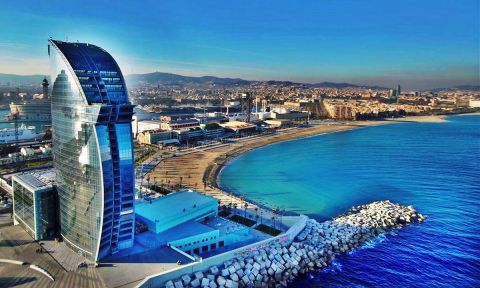 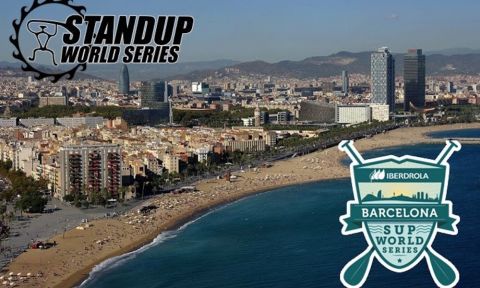 In less than two weeks time, Barcelona will take center stage as it hosts the opening event of the 2015 Stand Up World Series. From the 26th - 28th June, Barceloneta Beach in downtown Barcelona will witness the prestigious opening of the 2015 World Series as the World's best gather for a groundbreaking weekend of racing, vital ranking points towards a World Championship Crown and $25,000 of prize-money. 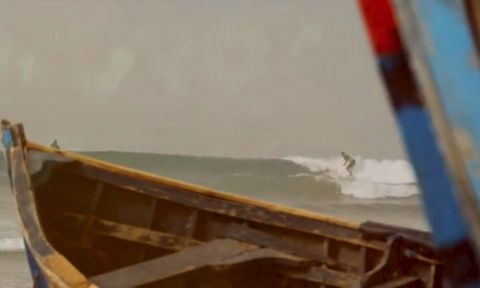 Coming off of a Bronze medal at the 2015 ISA World SUP and Paddleboard Championships in Sayulita, Mexico, Starboard SUP's Iballa Moreno has released a new edit of her spring SUP surf sessions in Morocco and the Canary Islands. Iballa is riding her Starboard 7'4 Pro model. 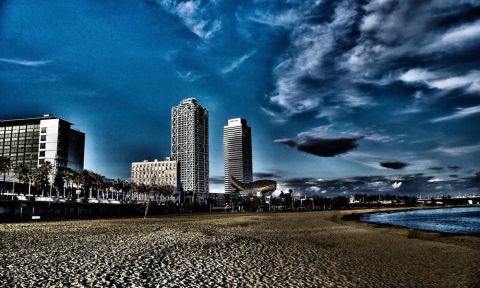 The Waterman League is proud to announce that the beautiful City of Barcelona will open the 2015 Stand Up World Series in dramatic style from June 26th - 28th at Barceloneta Beach, downtown. This prestigious opening stop will set the scene for what will be an exciting year of racing, as the World's best compete across 6 global stops in their quest for a World Championship Crown. 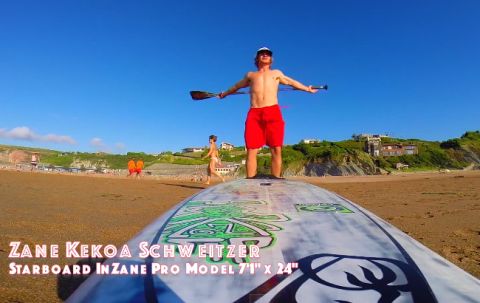 In between SUP racing events in Europe, Zane Schweitzer sneaks in a few SUP surfing sessions.

Read the harrowing tail of Zane Schweitzer's road to winning the first stop of the European Cup. 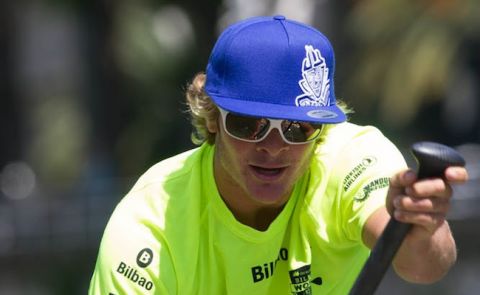 Zane Schweitzer and Angela Jackson took impressive wins at the first stop of the European Cup in Bilbao, Spain. 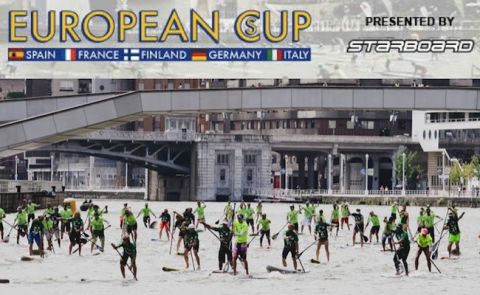 Stop number one of the 2014 European Cup presented by Starboard will kick off this weekend in the beautiful Basque Country of Spain, as many of the World's best athletes descend upon the dramatic European City of Bilbao to do battle. 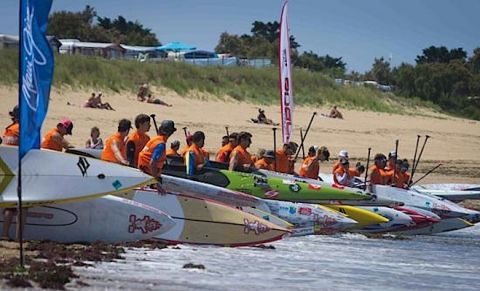 The Stand Up World Series heads off to Europe for the month of June for stop 3 in Oleron Island on the west coast of France from the 7th - 9th of June, and then on to Bilbao for the 4th stop in the Basque country of Spain from the 21st - 23rd of June.