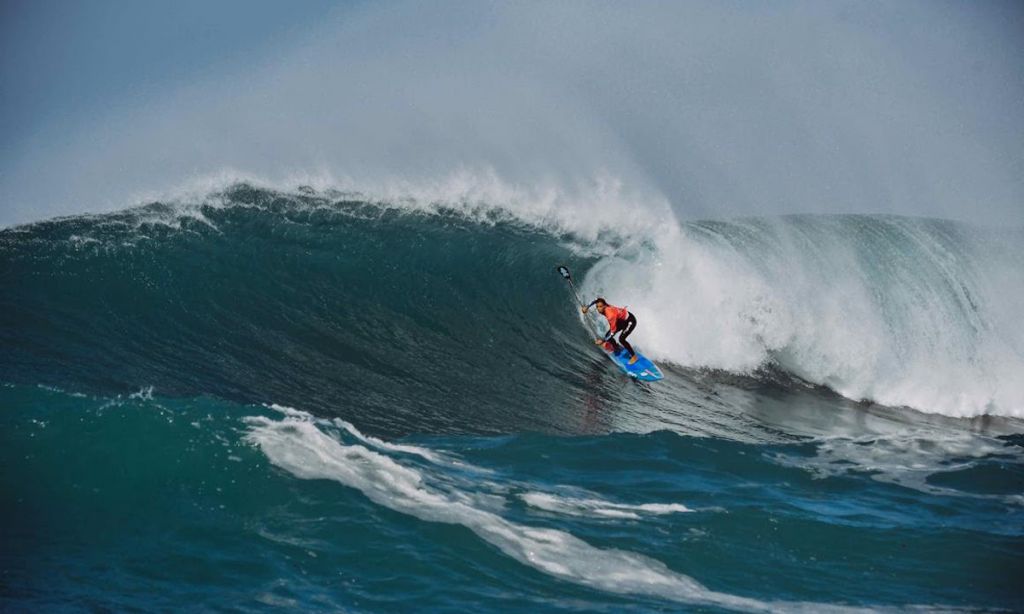 ERICEIRA, Portugal - The APP is proud to announce its return to the beautiful island of Gran Canaria, Spain for the final stop of the 2019 season to take place in Las Palmas de Gran Canaria. From December 10th - 19th, the world's best standup paddlers will once again descend upon the island's stunning north shore for the final showdown of the year, a destination that in 2018 proved itself to boast world class conditions that delivered an epic final event for the APP World Surfing Tour.

It was a story book finish to the year that saw local girl, Iballa Moreno finish in a close second for the event, but capture her maiden world title on the APP World Tour and American, Sean Poynter finally reach his goal of a world championship crown. 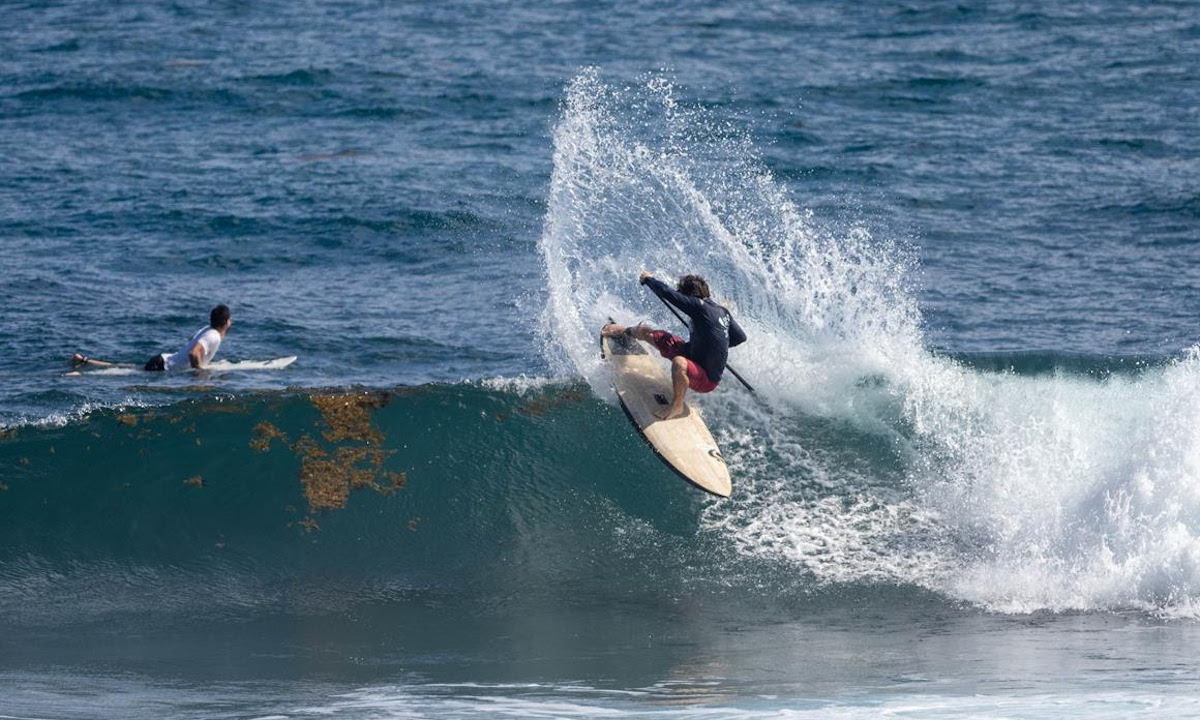 In 2019, the title race is developing fast, and we are now midway through the year, with just Barbados and Gran Canaria to come, with clear front runners now established. For the men, it is the Tahitian powerhouse Poenaiki Raioha, while for the women, it's multiple times world champion Izzi Gomez representing Columbia currently sitting in pole position.

But before the final commences in Spain surfers will be headed to Barbados for the next stop on tour. The Barbados Pro is now just over 6 weeks away, with registration now open online HERE. Make sure to reserve your place and receive your athlete info pack for this all important 3rd stop of the 2019 APP World Surfing Tour held at the World renowned 'Soup Bowl' in Barbados.

One thing is for sure, it is going to be a spectacular close to the 2019 season, with two of the most high performance venues on tour (Barbados & Gran Canaria) coming at that crucial time of the year, where world title hopes will be both made and dashed, with only one man and one woman to come out on top when the dust settles in Las Palmas de Gran Canaria. 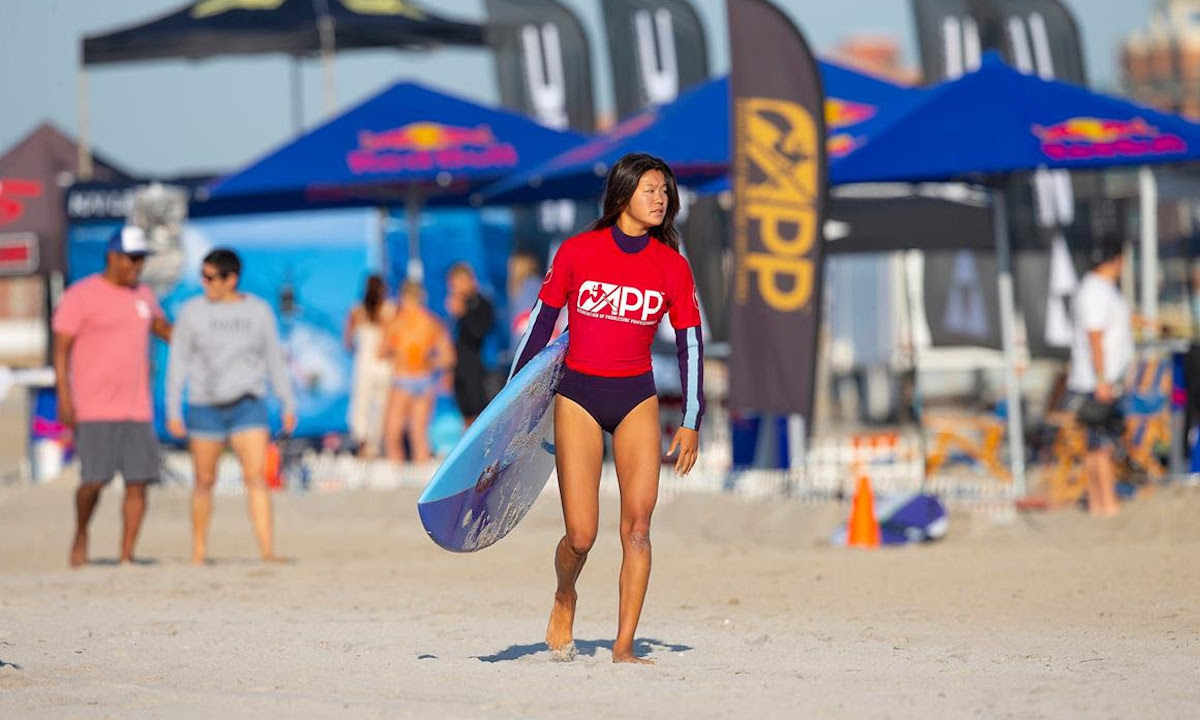