Awards
updated 8:00 AM PST, Feb 10, 2023
Headlines:
10 SUP Yoga Poses for Everyone: If you love Yoga it’s likely you’ve hear
Record Breaking Participation At Hanohan: This past Saturday, Hanohano Outrigger C
5 Budget-Friendly SUP Vacation Tips: Today we're looking at ways to trim the
Paddle Boarding Coron Island, Palawan, P: Few destinations can hold a candle to th
Events of the Month: February 2023: Attending a standup paddle boarding even
Weekly Recap 01/31/23: Welcome to the Supconnect Weekly Recap,
SUP Fitness: How Many Calories Does Padd: Standup paddle boarding can offer a fun
Red Paddle Co's New Surf SUP Joins The C: To kickstart 2023, leading paddle board
Is It Worth Getting An Inflatable Paddle: Inflatable paddle boards (iSUPs) are a p
Best Places To Go Paddling In Monterey C: Thanks to its excellent location and the 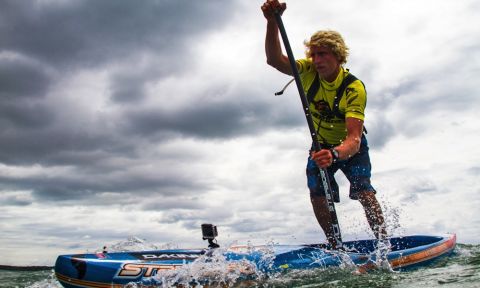 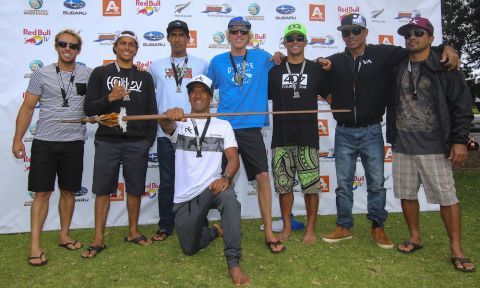 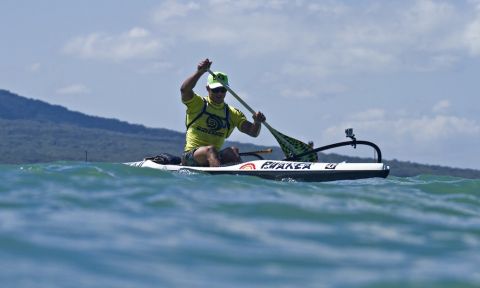 Danny Ching wins first discipline of The Ultimate Waterman and Manoa Drollet wins the second discipline, both earning double points, putting them tied for overall first. See highlights and photos from day one and two. 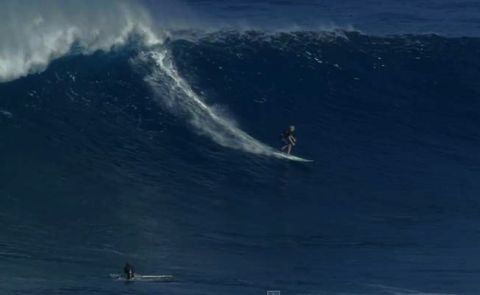 On the last swell over in Maui, Starboard SUP athlete Connor Baxter was caught dropping into some bombs out at Jaws, showing just how versatile of a standup paddler he is.

At the second to last stop of the Stand Up World Tour and Stand Up World Series at the Huntington Beach Pro, Izzi Gomez and Connor Baxter won their first World Titles with some of the most progressive SUP surfing and racing we’ve ever seen.

At the Naish Columbia Gorge Paddle Challenge Connor Baxter and Annabel Anderson came on top over a stacked field of competitors. 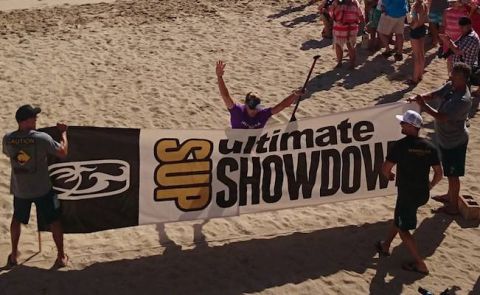 The Ultimate SUP Showdown brought the biggest names in the SUP racing and SUP surfing scene together in one place to compete against each other to see who is the ultimate standup paddler. 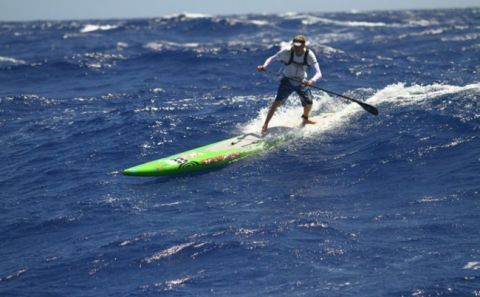 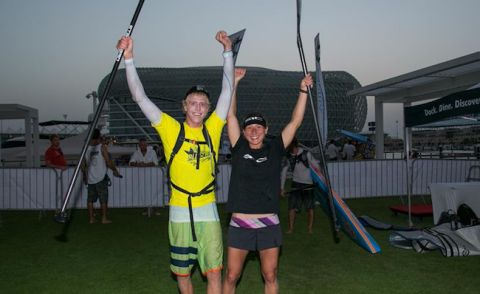 Connor Baxter (Starboard) played a smart game today here at Day 1 of the Stand Up World Series component of the Abu Dhabi All Stars Grand Slam, patiently waiting for the right moment to make a move and sprint to victory in the 8.5km long distance course. 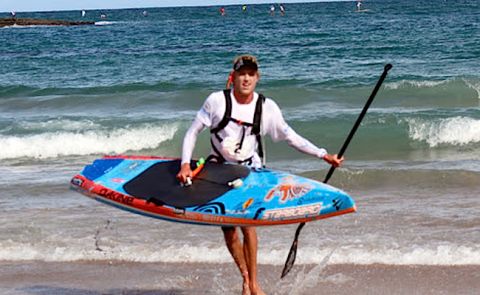 Connor Baxter and Angela Jackson win both the sprints and long distance races at the Alagoas Pro Grand Slam. 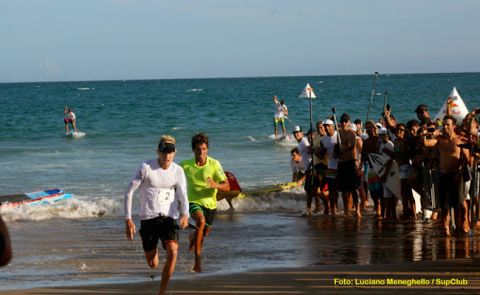 In another intense battle of the Titans, Connor Baxter (Starboard) and Kai Lenny (Naish) picked up where they left off last year.

Connor Baxter paddled to a 100% winning record in the Stand Up World Series and Annabel Anderson more than dominated the female events in Oleron, France.