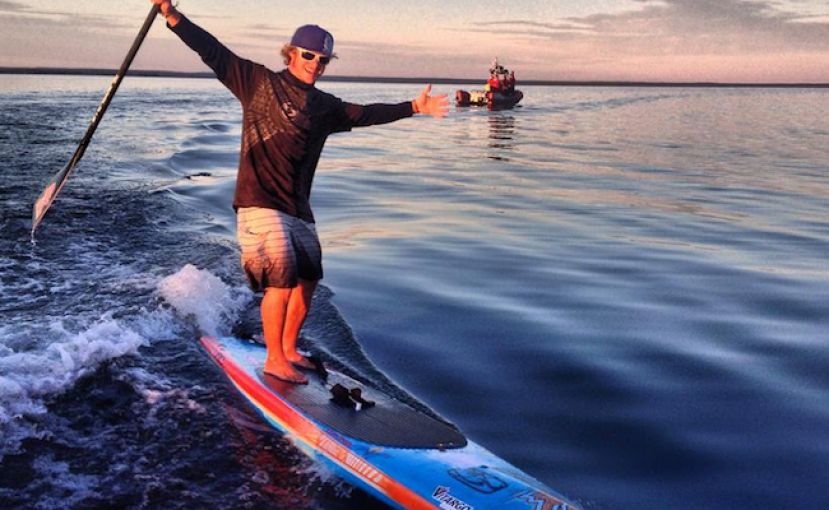 Zane Schweitzer - Victorious for the third time in a row in Europe. All pictures and words courtesy of the Waterman League.

SIERAVUORI, Finland - Zane Schweitzer (Starboard) puts on another impressive performance at Stop 3 of the European Cup presented by Starboard by winning the long distance race and placing 2nd in the sprints, earning him his 3rd straight win on the Cup. This result has made him now untouchable on the European Cup Ratings.

Set in the beautiful region of Sieravuori, this stop saw Zane match up against Europe's leading racers in an elite field and a very unique course given the location. In the long distance, the dramatic scenery was all around and the racing between the Top 5 was intense, as they battled for position right up to the beach, with Zane capturing the win. In the sprint racing, 2nd was enough for Zane to secure the overall win, and to continue his momentum coming into the next big event for the World Series, to take place in Fehmarn Germany from the 18th - 20th July. This will be Stop 4 of the European Cup, but also Stop 3 on the 2014 Stand Up World Series, as the World's best will once again congregrate to do battle.

Make sure to check out the highlights from both days by going to www.watermanleague.com on the video section of the home page. 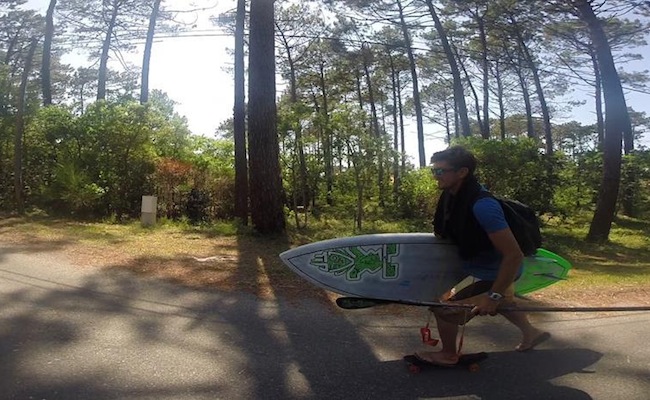 Leonard Nika (Starboard) has been on great form this year and it shows with his Top ten ranking on the World Series (currently 8th) and 5th on the European Cup ratings coming into this event.

With a 4th place to kick things off in the long distance, Leonard knew that he would have to put it all on the line in the sprints to have a chance at a win here in Sieravuori. This he did and more, taking the win in the sprint racing, and while it was not enough for Leonard to secure the win, he did secure a well deserved 2nd place behind Zane (Starboard).

So a great result for the Italian Stallion, which now moves him into 3rd place overall in the Cup Ratings (2nd European) as he will now put his mind to Germany, and then of course when the European Cup heads home for him to Rome, Italy from the 25th - 27th July at Santa Severa Beach.

Make sure to watch the long distance and sprint highlights now online at www.watermanleague.com

Casper Steinfath continues to assert his presence on the European Cup 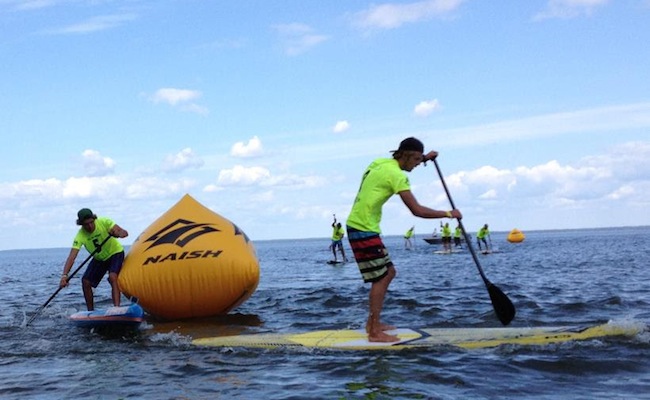 Casper Steinfath (Naish) continues to show that he is one of Europe's leading lights and one of the World's most consistent paddlers, once again posting a great result here in Finland with a 3rd place overall.

The Viking had to feel more at home than the rest of the crew here in Scandinavia and this showed in his 2nd place finish in the long distance.

In the sprint racing, a 3rd place finish was enough to secure his 3rd overall for the event, unable to surpass Leonard Nika (Starboard) with his win getting the edge to secure 2nd.

Casper is now sitting in 2nd place in the European Cup Ratings and leading European with a string of good results in Bilbao, Oleron and now Finland.

Stay tuned for the next stops of the European Cup in Germany and Italy and keep it right here at www.watermanleague.com

Eric Terrien (Bic SUP) once again shows his strength and competitive edge with a 3rd place in the long distance and a 3rd= in the sprints placing him in 4th place overall in the SIeravuori SUP Masters.

This result allows him to maintain his 4th place position in the European Cup Ratings (3rd European) and clearly demonstrates how dangerous he is on the Race Course.

Eric will be looking to strengthen his position both on the European Cup, but also on the Stand Up World Series as all eyes turn to Fehmarn, Germany for the next stop from the 18th - 20th July. Stay tuned to www.watermanleague.com

Dylan Frick finishes 5th in Finland, moving up into 6th place in the Cup Ratings 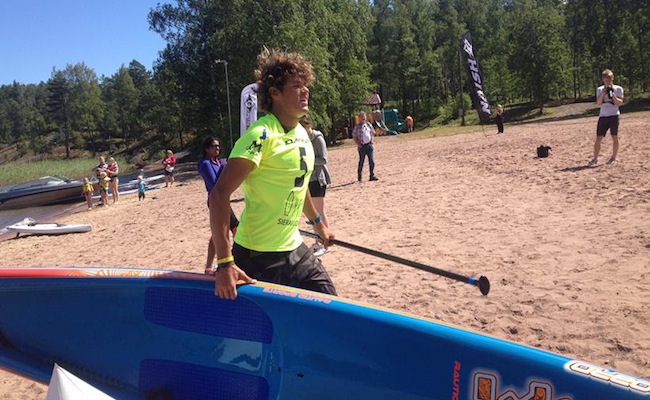 Dylan Frick (Starboard) has been on a European adventure this past month, following the European Cup and fine tuning his racing amidst the best in the world. He has become increasingly competitive and a real threat at any race, as well as one of the more entertaining characters on the Series.

Now moving up to 6th place in the European Cup Ratings, Dylan will be looking to consolidate on his position over the final 2 stops in Germany and Italy so watch out for this young talent from South Africa. Stay tuned to www.watermanleague.com