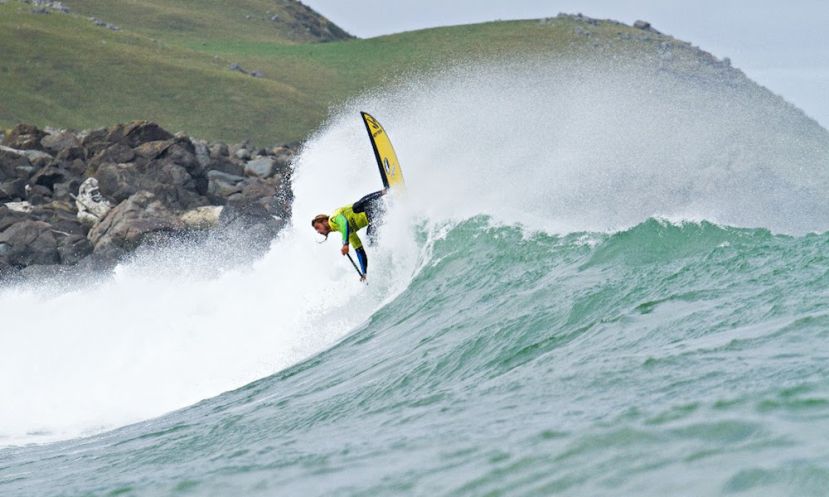 Caio Vaz put on an amazing display of surfing on both the stand up paddle board and shortboard in 2016 and will return to New Zealand shores again in 2017. | Image courtesy of Cory Scott.

AUCKLAND, New Zealand - Eight of the world’s best will return to New Zealand in April to compete for the coveted title of The Ultimate Waterman. Now into its third year, this unique event will push the athletes to the brink as they travel and compete in some of the most challenging, yet spectacular conditions in New Zealand. The Ultimate Waterman is shifting its base to the Deep South, with Waterman Central to be hosted in Invercargill and competition to be staged on the Southland and Catlins coasts and Fiordland.

Returning to compete in the event for the second time; world number one SUP paddler Connor Baxter says “this event challenges the athletes mentally and physically in every way - it is an ultra-waterman marathon!” 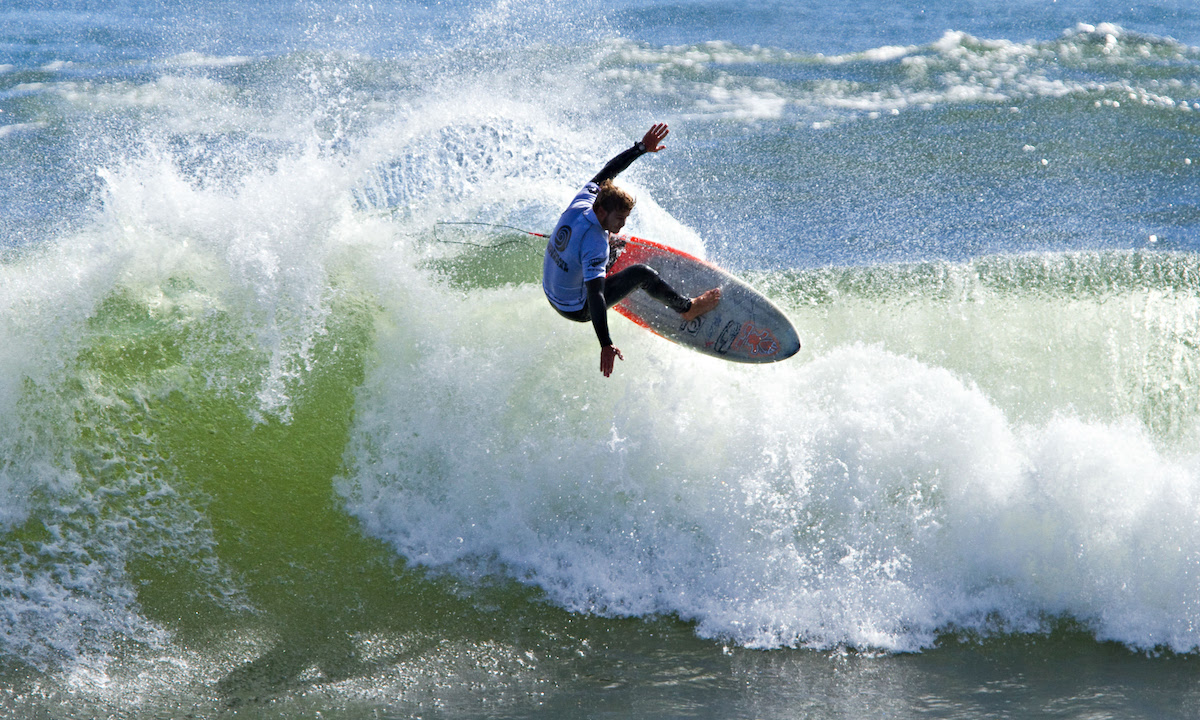 Zane Schweitzer (HAW) will return in 2017 to defend his title. | Image courtesy of Cory Scott.

Greg Townsend, CEO of The Ultimate Waterman and Surfing New Zealand says “the event is a test of skill, strength and spirit, involving world class athletes across a range of exciting water sports. The conditions in the most southern parts of New Zealand are very diverse and will challenge the Watermen like never before”.

Red Bull Media House will film the event for redbull.tv, taking The Ultimate Waterman and Southland’s stunning scenery to its huge global audience. Greg Townsend says “Red Bull TV’s coverage captures all the facets of this unique event and what it’s all about – the sporting challenge, the skills of the competitors, tourism, culture, education and the environment”

About Southland:
Southland, one of the largest regions in New Zealand, boasts a rugged coastline of 3,400 kilometres and an array of lakes, mountains and open plains. Colac Bay is one of the top surf spots in the country where consistent waves are present all year round thanks to its exposed beach break, while Curio Bay may give the opportunity to surf alongside the resident hectors’ dolphins. Home to the world famous Bluff oysters, Southland is a place of incomparable and unique beauty, countless species of native wildlife and friendly locals.

About Red Bull TV:
Red Bull TV is a digital video service that features inspirational programming from the world of Red Bull, including live global events and an extensive selection of sports, music and lifestyle entertainment. Red Bull TV is available on the web, connected TVs, gaming consoles, mobile devices, and more.

More in this category: « Waterman League Teams Up With RedTorch The Catalina Ocean Experience Presented By Performance Paddling »