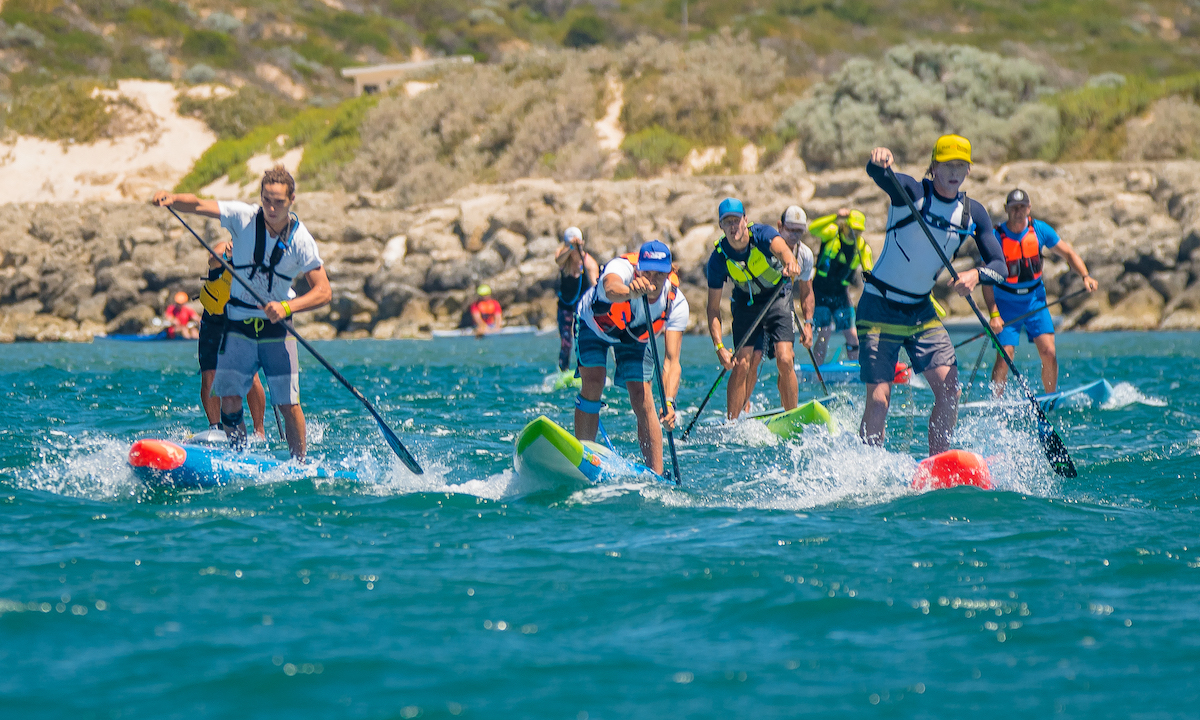 In sunny conditions with south-west winds picking up 15 to 18 knots, over 100 competitors entered from around Australia and overseas and began the 24-kilometer Stand Up Paddleboard race from Dawesville Cut to Secret Harbour on Sunday, December 1st. Australians James Casey from Sydney and Angela Jackson from the Gold Coast were crowned the respective King and Queen of the Cut crossing the finish line at Secret Harbour first in the men and women’s categories of the 2019 Stand Up Surf Shop King Of The Cut. Read more HERE.

4. Paris SUP Open Ends The Racing Season With a Bang 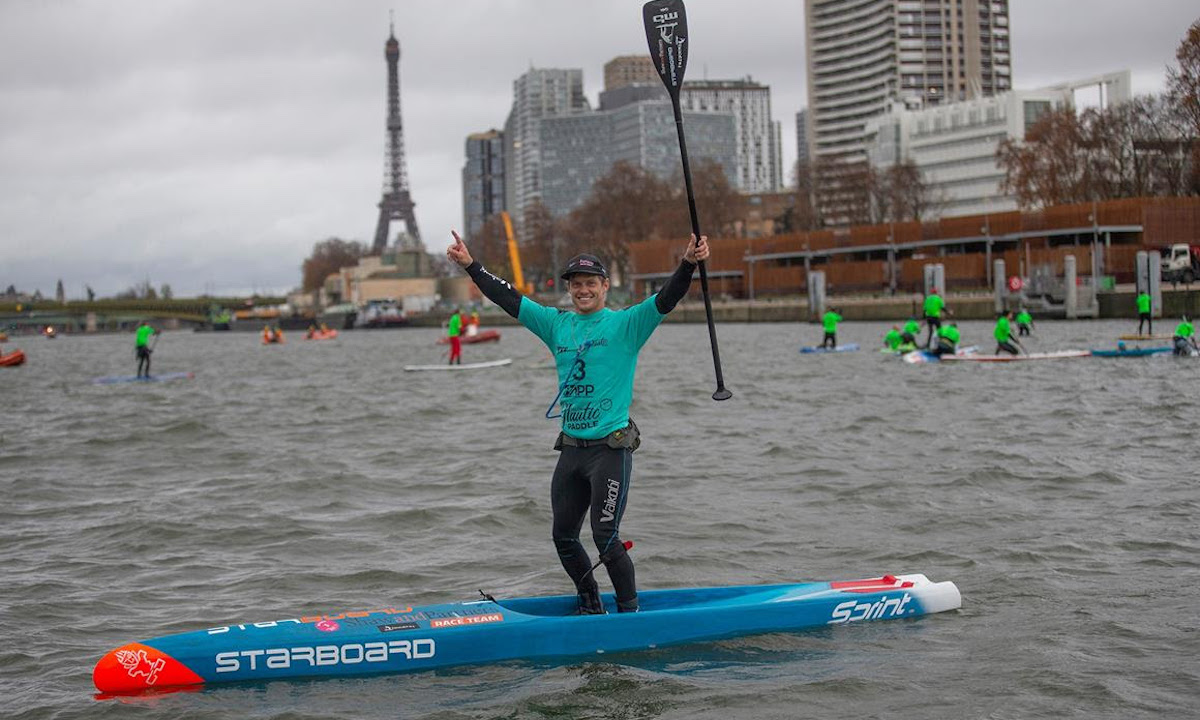 With 1,000 athletes taking off in the dark to paddle the iconic Nautic Paddle route west along the River Seine, Paris came alive for the final day of action at the Paris SUP Open, the climactic final event of the 2019 APP World Tour. Coming into the Final day, Arthur Arutkin from France and Casper Steinfath from Denmark were both still in the running and it would all come down to this final race of the season to decide World Championship Titles for 2019. Read more HERE.

3. Yellowstone Lake: The Caldron of the Sleeping Giant 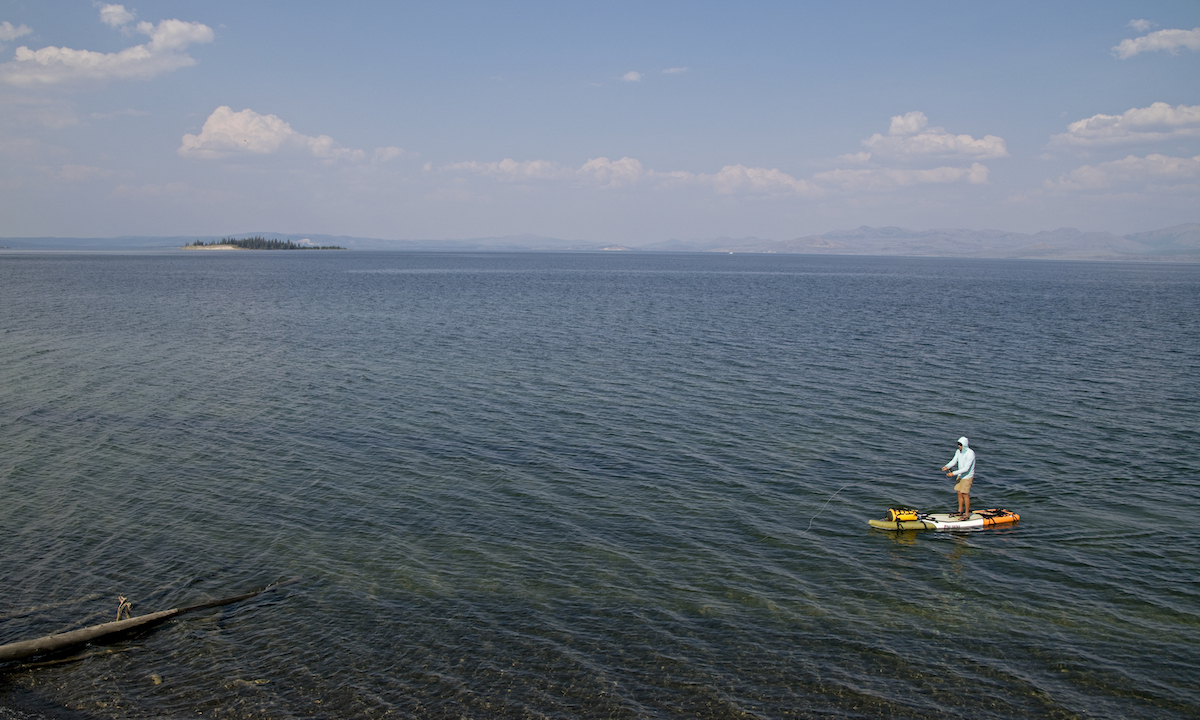 “You’re going to do what?” Said the National Park Ranger in Yellowstone after I had just told him of my objective to circumnavigate Yellowstone Lake on a standup paddleboard. Right when he said that with raised eyebrows, my peripheries caught the other two rangers attention enough for them to turn around, distracted by what they were doing, to see exactly what I was. Read more HERE. 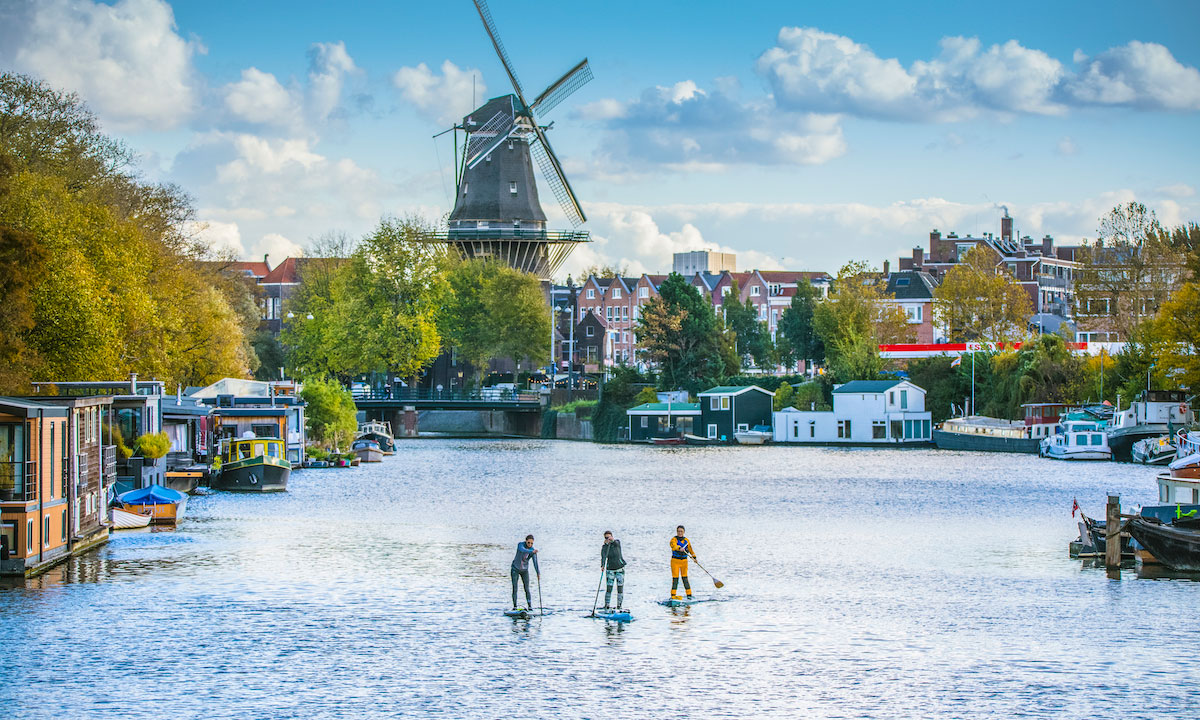 As many people might know already, Holland is a country filled with water, a shore line along the country, lakes, rivers and lot’s of canals to wander through on a paddleboard. One of the best places to go out for a paddle is Amsterdam, famous for its beautiful canals and bridges. Read more HERE. 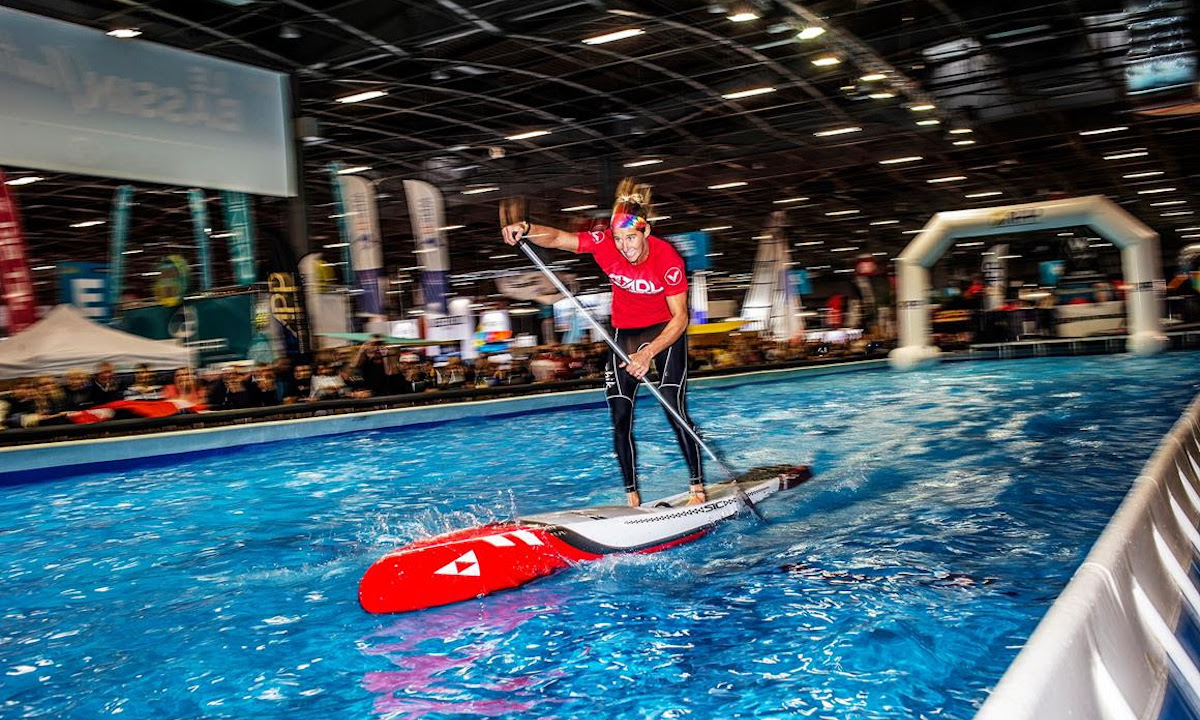 It was an emotional moment as one of America's greatest paddling talents, SIC Maui's Seychelle Webster was able to secure her maiden World Title in Paris, with a flawless victory in the sprints, giving her three sprint wins for her first season on Tour, securing the 2019 Sprint Racing Title in the process. Read more HERE. 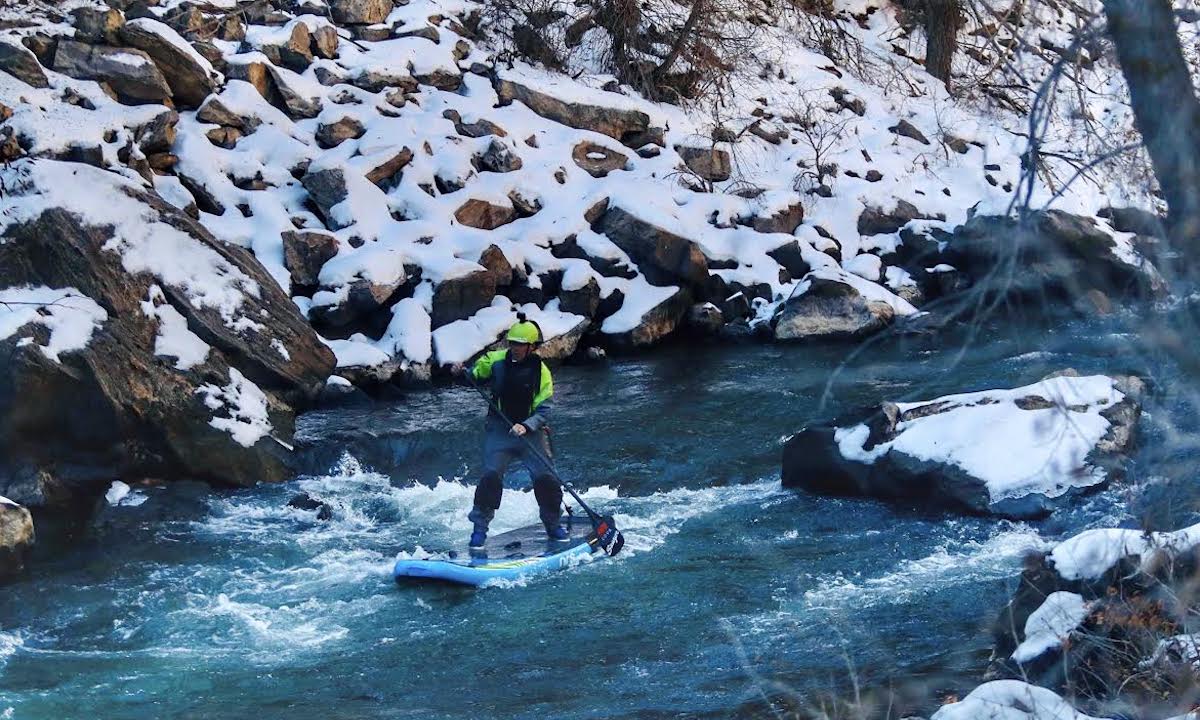