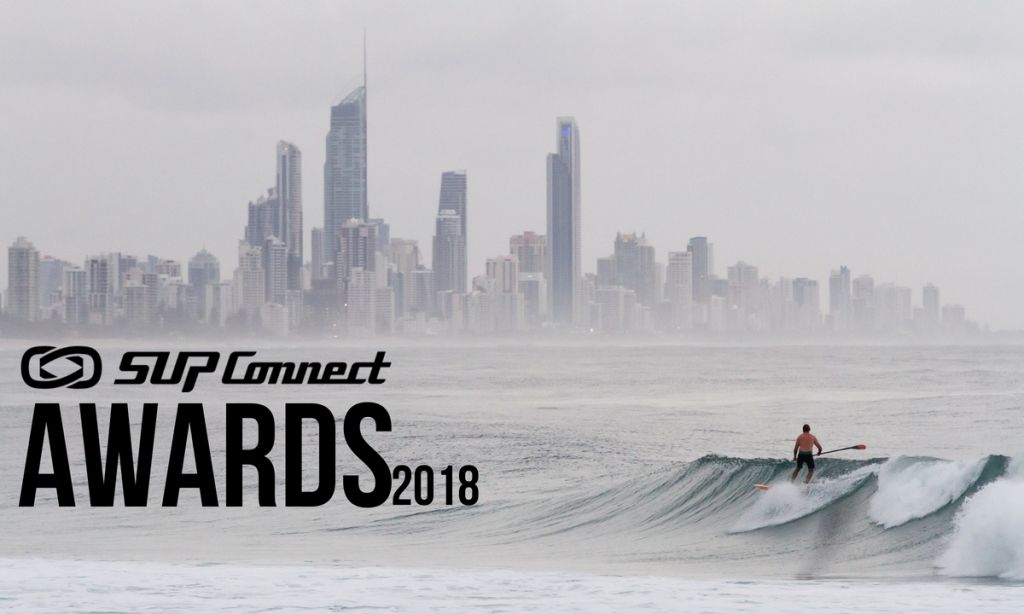 SAN DIEGO, California - In partnership with the Association of Wind and Watersports Industries (AWSI), Supconnect has officially launched the 2018 Supconnect Awards.

In 2018, Supconnect has partnered with the Association of Wind and Watersports Industries (AWSI) once again and will announce the winners during the awards party at AWSI’s first annual Board Sports Expo on Tuesday, August 14. This year, Supconnect will continue to have the original categories of Supconnect Man/Woman of the Year as well as continuing the Supconnect Grom of the Year and adding even a few more. The full list of awards to be given in 2018 are:

The Awards has two major phases, starting with the selection of the nominees and then narrowing the field even further to choose the winners. As people fully immersed in the sport, the members of the Supconnect Awards board had an incredibly hard time selecting only 30 or so nominees for each one of the Awards categories. The pool of talent is so vast and the location of these athletes so wide that it is nearly impossible to present a full array of the world’s top talents with a limited list of athletes. But after much deliberation and some very tough decisions, the committee has chosen a respectable lineup of athletes, brands, blogs, shops, and products to be part of this year’s awards.

Often times awards play to the ol’ girls and boys club, i.e., industry folks who award themselves for the sake of … “who knows what,” other than perhaps some nice parties. The Supconnect Awards seeks exceptional talents wherever they may be found. It strives to find the unknown hero, the wunderkind in the making, and the quiet production manager cranking out heaven-sent equipment. So without further ado, the Supconnect Editor's Choice Awards for 2018 is now officially open! Get involved with the Supconnect Awards 2018 kicking off 7/1 and support your favorite athletes. Voting closes 7/31.