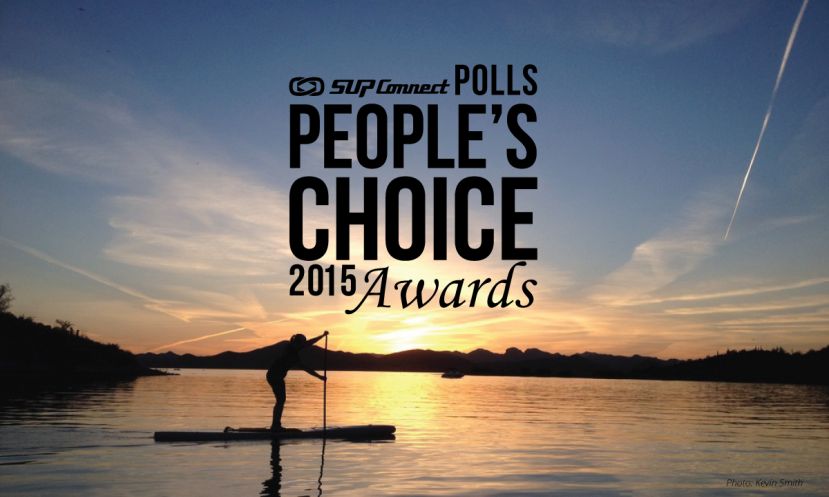 Unlike the Editor's Choice Awards where nominees have already been vetted by the Supconnect Editorial board and Supconnect Advisory board, The Supconnect Polls give the option to nominate yourself, a friend, or whoever you think is deserving to win leaving no deserving person a chance to be left on the sidelines.

"Audience feedback has always been one of the trademarks of Supconnect," says Andre Niemeyer, Supconnect's Publisher. "With the Supconnect Polls, we're giving the audience (the SUP community) a new venue where vote count carries the day and people's choice is the one and only decision maker. And as we approach the end of the year, we wanted to deliver that with a party-like, fun, and inspirational tone. With that in mind, the Supconnect Polls has distinct categories for the audience to vote, including photo and video of the year, destination, and more. Hopefully that will inspire all of us to go out there and paddle all the more come the holidays and the grand new year!"

The Supconnect Polls will run for the entire month of November and Winners will be announced in early December. Voters will be allowed one vote per day, per category. So, without further ado, head over to the Polls page to NOMINATE and VOTE for your favorites in SUP!