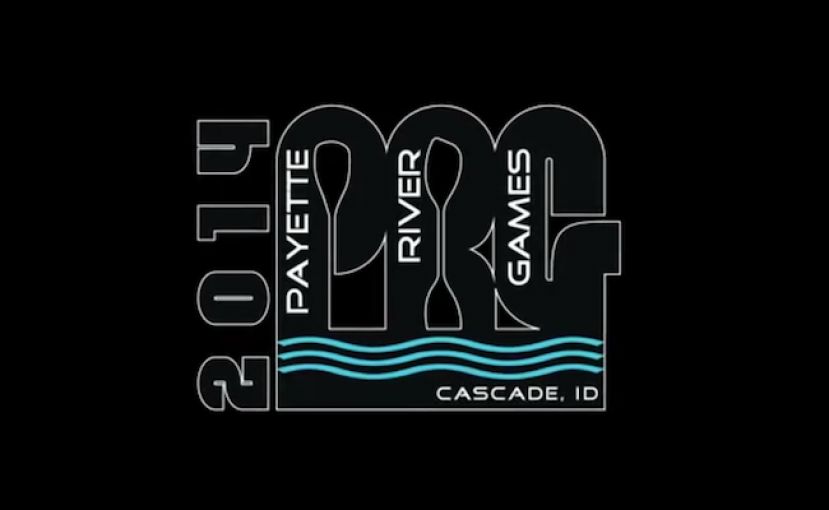 CASCADE, Idaho - The 2014 Payette River Games kicks off today, bringing an eclectic cast of the world's best paddlers to Kelly’s Whitewater Park in Cascade, Idaho. In the two main events (SUP Sprint/SUP Cross) competitors will be vying for their share of the largest cash purse in Stand up Paddle history. In another first, the 50 Grand purse will be distributed evenly for Men and Women 10 places deep. It's set to be an incredible, action packed event with a loaded schedule - SUP Cross, River Surfing, Racing, et al.

If the Battle of the Paddle held an event inland, this would be it. The Down river sprint will test competitors speed and agility on the water, while the SUP Cross will test competitors skill on the river. The Men/Women with highest combine points for each event will win. All eyes will be on SUP river's usual suspects like Mike Tavares, Gillian Gibree and Dan Gavere, alongside newcomers to the river scene like Slater Trout. Supconnect Community Assistant, Alex Mauer, has been in Idaho since Tuesday, chatting to all the athletes while getting prepared to compete himself. Stay tuned for his updates as the weekend progresses.