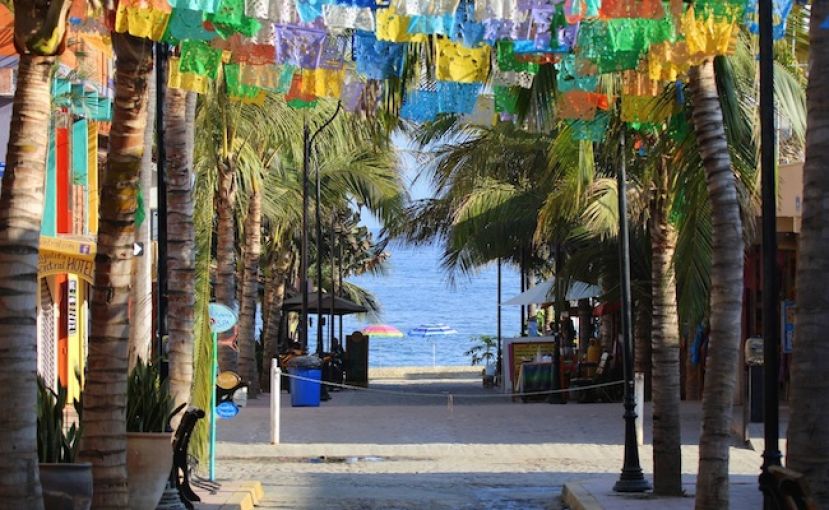 Sayulita, Mexico will be hosting the 2015 ISA World SUP and Paddleboard Championships.

RIVIERA NAYARIT, Mexico - Palladium Hotels & Resorts is putting its services, facilities and amenities to a championship test in hopes of preparing Team Hawaii for victory. The first International Surfing Association (ISA) World Championship to be held in Mexico will see wildly competitive Team Hawaii compete from a home base of Grand Palladium Vallarta Resort & Spa in Riviera Nayarit. The 2015 ISA World StandUp Paddle and Paddleboard Championship (WSUPPC) will be held in Sayulita, Riviera Nayarit from May 10th to the 17th and Palladium Hotels & Resorts bids “aloha” to the tournament as a platinum sponsor of Team Hawaii in addition to being an overall ISA event sponsor as well.

The ISA WSUPPC has witnessed explosive growth since the inaugural event in 2012. It has nearly tripled in athlete participation from 105 to 277 and grown from 17 to 27 countries in its first three editions in all divisions. With this increase of top global waterman, teams are now sourcing the perfect home base for competition, which is why Team Hawaii is staying with Palladium Hotels & Resorts. With nutritional and locally sourced dining options on property, top-notch fitness facilities as well as the Zentropia Palladium Spa & Wellness Center for rehabilitation, the resort is an obvious partner for success.

Former world paddleboard champion Connor Baxter will be among the participants staying at Palladium. SUP Racer World Rankings has ranked Baxter as the top racer in the world and in March Baxter came in third place overall in New Zealand’s Ultimate Waterman Challenge. The challenge puts the world's top eight watermen in a series of competitions to determine the Ultimate Waterman. 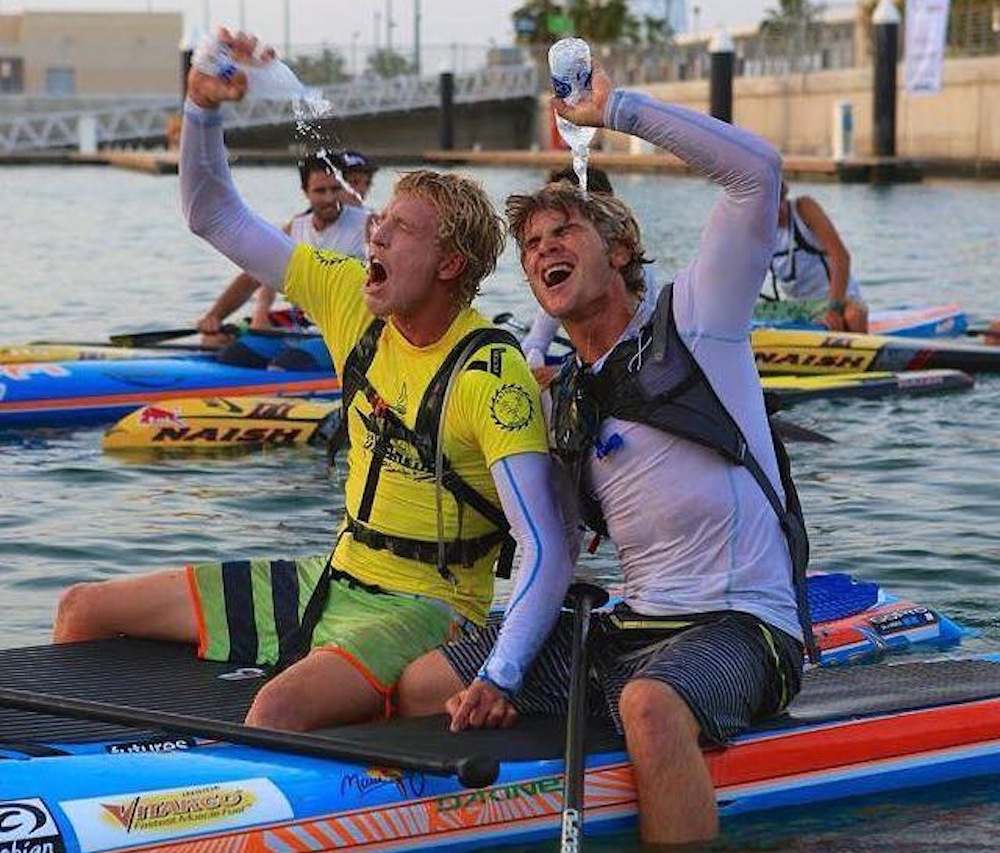 “As one of the world’s top competitions, a championship performance requires sharp focus and proper, meticulous physical preparation. There are many beautiful resorts in this destination, but we know that Palladium has the tools we need to focus and prepare to win big in Mexico’s first ISA,” said Team Captain Robin Johnston. “Connor Baxter and our team are coming in on a hot streak and we know overall we have one goal, to knock off the competition and represent Hawaii well!”

More than 300 of the world’s greatest watermen from over 30 countries will compete in 11 different disciplines and compete for the coveted Club Waikiki-Peru ISA World Team Champion Trophy and the individual Gold Medals. The 2015 ISA World SUP and Paddleboard Championship will include Men’s and Women’s SUP Surfing, SUP Technical Race, SUP Distance Race, Paddleboard Technical Race, Paddleboard Distance Race, and the Team Relay Race.

A few of the amazing facilities on hand at the Palladium Resort.

All Palladium Hotel Group properties have impressive sports facilities such as basketball courts, soccer fields, weight rooms, archery targets and much more. No matter the type of athlete or sports fan, Palladium is the perfect resort.

A full list of Team Hawaii participants and their corresponding events can be found below:

Find a SUP Event near you by checking out the Supconnect Events Calendar.

More in this category: « 4th Annual Standup For The Cure Sees Huge Participation Boardworks Announces Stand Up Paddleboard for Women »