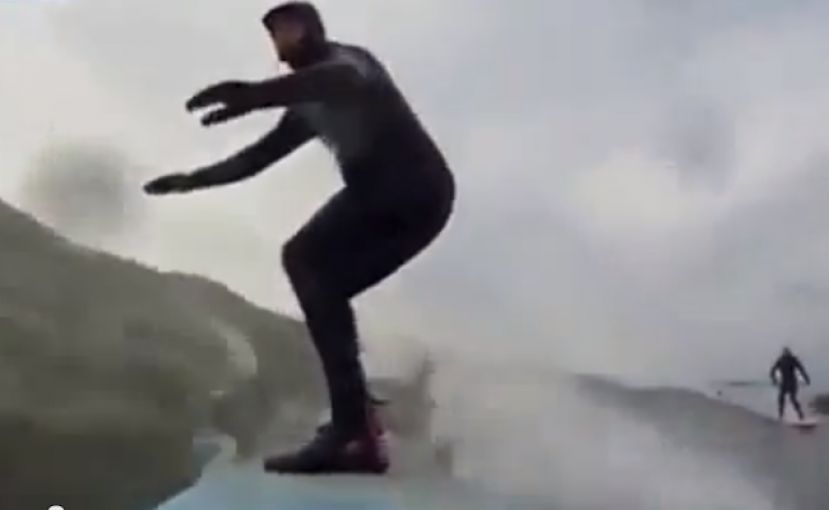 CORNWALL, England - The Daily Mail (a UK-based tabloid) published this story about an argument between a surfer and a paddler.

At a glance, this seems like a clear case of aquatic road rage - the surfer does himself no favors by swearing and getting riled up like a high-school kid on creatine. But he's got a point. It's really, really, really annoying when someone doesn't know the rules of priority in the line-up just drops in on you and expects everything to be all 'shakas and high-fives'. If someone showed up the golf course and tee'd off in the middle of the fairway, right in front of someone else's game, how do you think people would react? 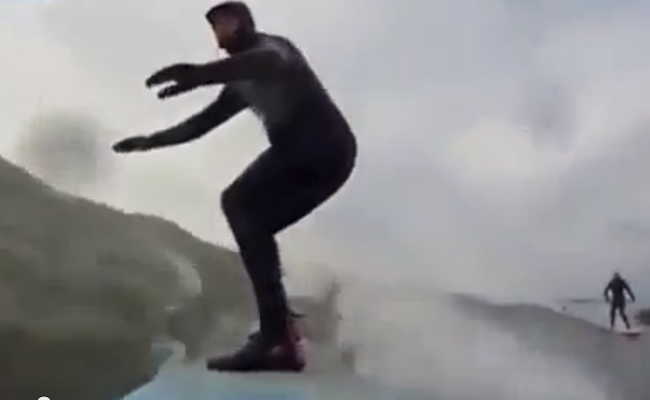 If you watch the clip, the surfer clearly looks left and sees the SUP surfer, but decides to go anyways.

It's annoying. End of story.

On the other hand, looking at the footage, you can't help but wonder two things:

1) The wave is tiny. It's probably not worth getting hysterical over. Delivering a simple, calm explanation of why the surfer was upset would probably have gone a long way to getting his point across. Swearing and insulting someone is as useful as banging your head on the steering wheel when someone cuts you off in traffic.

2) The SUP surfer didn't really get close enough to the surfer - it's not like his wave was really 'hindered' as such.

In a place like Cornwall, where surf schools are exploding across every decent beach and the line-up is getting more overcrowded every day, people need to follow the rules. Surfing can be harsh with the learning curve, but such is life.

What is your take on this argument?