SAN DIEGO, California – Welcome to the Supconnect Weekly Recap - a countdown of the biggest news, reviews, interviews and features happening in the world of SUP.  This week we’re bringing you a mixtape collection of the latest SUP events both featured by Supconnect and other publications around the world. if you’ve got anything pressing, impressive, relevant, weird or worth reading, drop us a line via Facebook and share the scoop. 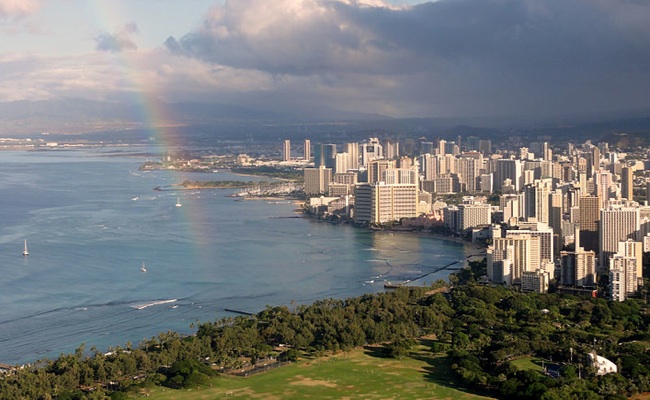 ~   HEAT SCORE {7}   ~ Fin cuts are a nasty occupational hazard most of us have dealt with at some stage. Most of the time it’s nothing too serious, but there’s always the chance a bad landing or a stray board can do more than issue a nasty gash. We were saddened by the news of a Hawaiian paddler, Roy Ito, Jr., who suffered (what is believed to be) a fatal fin cut at his homebreak in Honolulu last week during a standard afternoon paddle. Despite the valiant efforts of other surfers to get him to shore quickly, he didn't make it. May he rest in peace and serve as a valuable lesson for everyone to be careful and look out for one another. The ocean will be the big boss we have to answer to and she can serve some unexpected surprises occasionally. 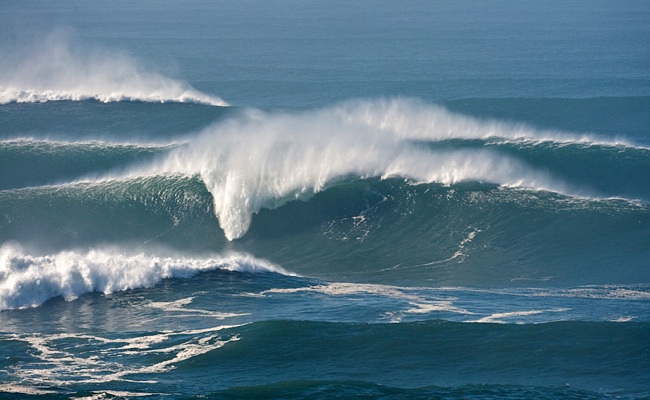 ~ · HEAT SCORE {12} · ~ The month of October marks the start of the waiting period for the Nelscott Classic, one of the six premier events on the Big Wave World Tour schedule. For the second time in the event’s nine year history, there will be an SUP Exhibition division, giving the most skilled and crazy SUP waterman a chance to compete in this hairy event. Nelscott Reef is no joke - it’s a wild, heavy, predominantly right-hand wave that breaks half a mile out to sea and is only accessible by PWC when the swell reaches thirty feet - the requirement for any Big Wave World tour to run. Among the field of 8 SUP riders will be Hawaii’s Kai Lenny, winner of the 2013 Battle of the Paddle and general swiss army knife when it comes to anything water related.  This event celebrates the commitment, skill and bravery of the world’s best watermen and is largely competitor supported. For events like this to continue to run and improve, they need support from the general public. 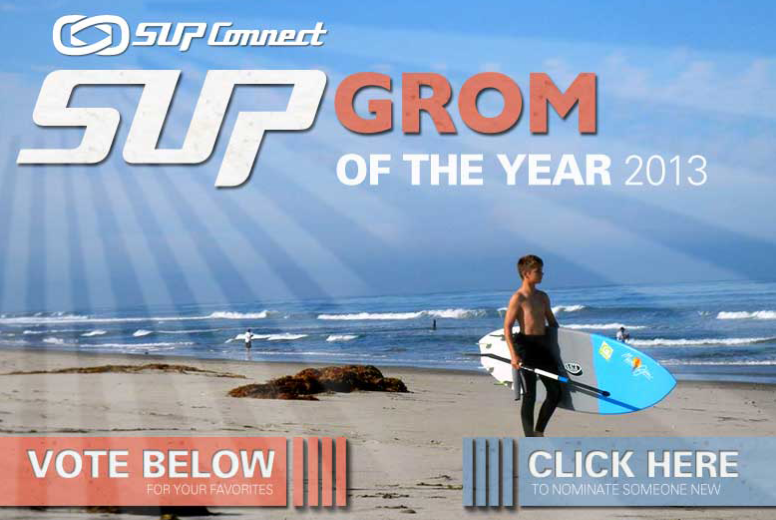 ~ · HEAT SCORE {21} · ~ In case you’ve been sleeping under a rock or living with the wild dogs in Alaska, the voting period the Supconnet Man, Women and Grom Of The Year Awards has been ticking away for over a month. This is your chance to nominate and reward your favorite paddler for 2013 embodying the following categories: Ambassadorship, Involvement, Performance and Support. These all represent a different quality in the sport of stand up paddleboarding, all of which are essential for the betterment of the sport as a whole. It doesn’t have to be Annabel Anderson, Sean Poynter, Georges Cronsteadt or any of the famous nominees leading the charge - you can vote for anyone who deserves it. Seriously - your mother, father, neighbor or best friend. The only conditions are that you vote once and that you do so before midnight tonight (October 15th). To cast your all-important vote, log on to our Facebook (https://www.facebook.com/supconnect/) page and follow the instructions.

~ · HEAT SCORE {30} · ~ The Final event of the Standup World Series took place on the North Shore of Oahu this weekend, at the famously amazing Turtle Bay Resort. After nine months of racing, training, living out of suitcases and traveling from event to event, the World Series Crown came down to two people in the men’s division: Connor Baxter and Kai Lenny. Nothing makes a race more interesting than pulsing set waves that shake up the field (especially hairy 6 foot sets that send everyone scrambling), which is exactly what happened on Lap 2. Kai Lenny showed his experience in waves of consequence and outshone his competitors to take the win, while Conner came in 7th. In the women’s division, French paddler, Olivia Piana, and Hawaiian Mariko Strickland put on some incredible performances through the weekend, battling for podium finishes in both the Sprint and Long Distance events. In the end it was Strickland who pipped Piana at the finish, with a win and a second place in her final tally.

~ · HEAT SCORE {31} · ~ Supconnect’s Erin Robbins had the good fortune of interviewing the recently crowned Women’s World Series champ, double BOP winner and sporting maverick, Annabel Anderson, at our home studio last week. This exclusive interview covered details of her first stand up paddle experiences, her daily eating and training schedule, and insider specifics on the 2013 Battle of the Paddle Races.