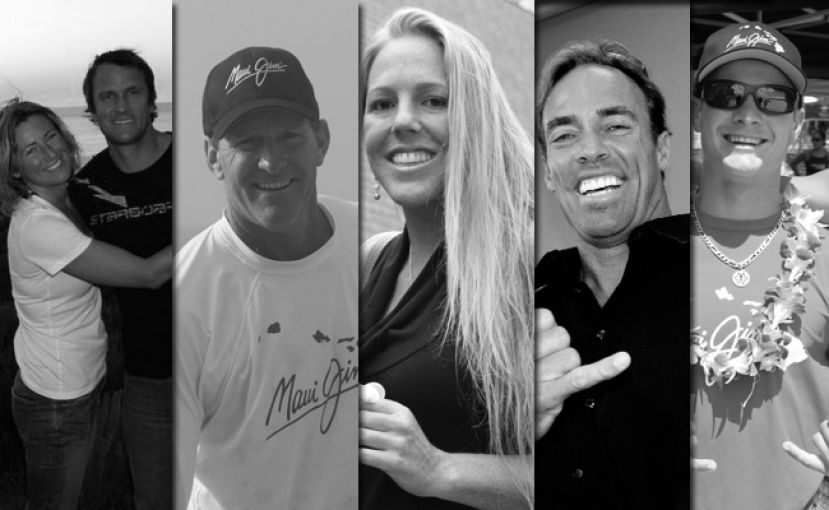 SAN DIEGO, California - In 2010 Supconnect began the very first stand up paddle awards to recognize those who contributed the most and performed at the highest levels in the sport.  This year marks the third annual Supconnect Awards and the motivation behind them remains the same.

Just a few short years ago owner and creator of Supconnect, Andre Niemeyer, was among a small group of people in San Diego who were actively participating in, and growing the sport of SUP.  He recalls being one of a few people out on the water with a paddle and dealing with the stereotypes and stigmas that surfers had of the few who dared to get out and stand up in a different way.  It was a time when organized SUP race series were a thing of the future and if a race did occur, the participants often paddled on surf board sup models.

At that time of grassroots involvement and new growth for stand up, Andre and the Supconnect team decided to recognize and honor those who were helping expand the sport the most.  In an effort to bring the SUP community together and better "Supconnect" the world, they created and began the Supconnect Awards.  The winners were selected on the basis of four main criteria.  Those criteria were:

1. Ambassadorship:  Conveying the cheerful and inclusive characteristics of the sport.

Currently Supconnect award winners are still chosen based on this criteria and right now Supconnect is running the SUP Man of the Year Final and the SUP Grom of the Year Open Nominations.  Hurry and vote!  Help spread the word so that the SUP community can continue to recognize those who deserve it the most!

*All voting is done via the Supconnect Facebook Page

Sup Photo of the Year: