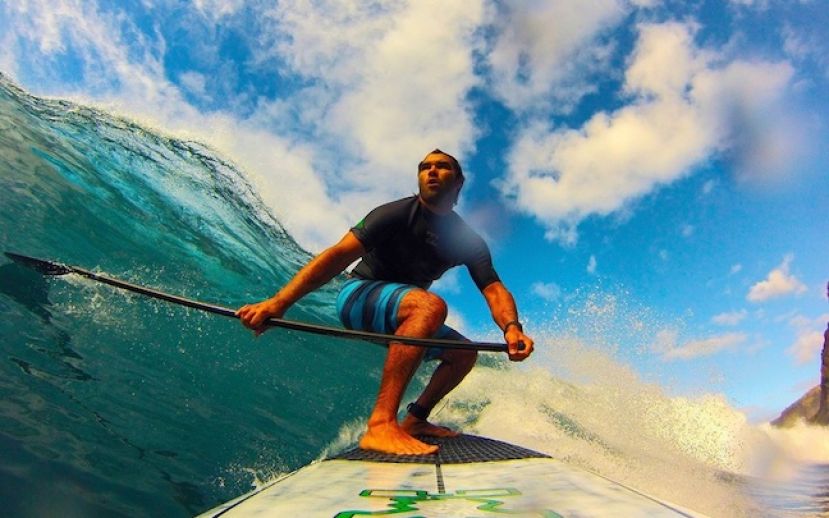 SAN DIEGO, California - The 2013 SupConnect monthly photo contest has another winner! The November, 2013 photo contest winner, who had the most votes and will automatically advance to the December final, is titled "The best morning gym!" and was submitted by Vanessa Jardim. In her description, Vanessa says that "Madeira Island is also SUP Spot. With Carlos Oliveira and Madeira Sup School..." Congrats to Vanessa and good luck in the December contest.

Now that October is over, hurry up and vote for the final Photo of the Year Winner. All the Photo of the Month Winners from 2013 have been automatically entered into the grand final, and they will compete with a selection of the Supconnect staff members' favorite photos from the rounds. But ultimately it's you, the reader, who gets to have the final say. To view all the finalists and make for your favorite photo the overall winner, simply go to the Supconnect Photo Contest, click a vote and share.

This year it is also important to use the hashtag #SupPhoto2013 while sharing your photo(s) on twitter and instagram. ·The number of likes on instagram and retweets on twitter will also play a roll in who becomes the winner.  Each person may only vote ONE TIME per month on facebook so choose wisely. Let's all get started and have fun with the best SUP Photo Contest ALL YEAR LONG! 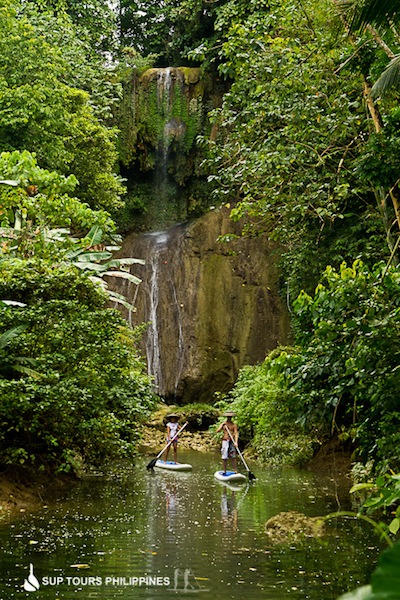 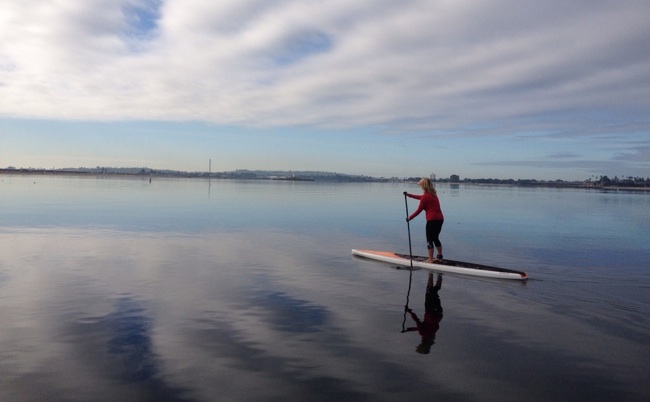 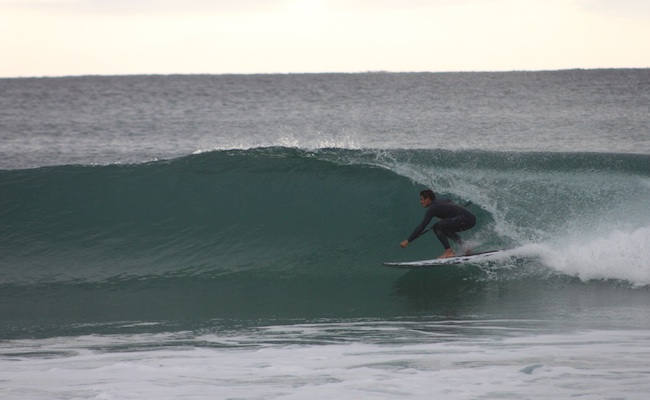 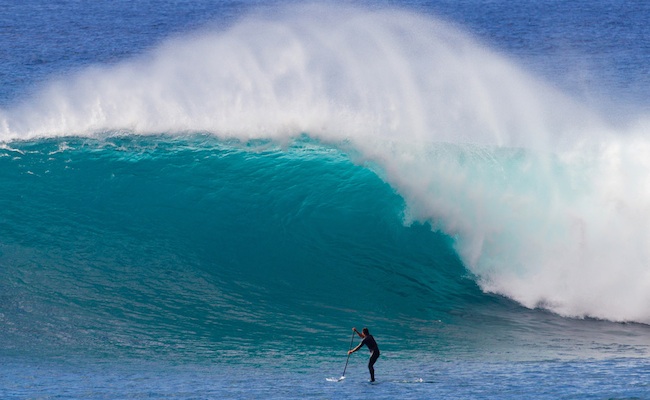 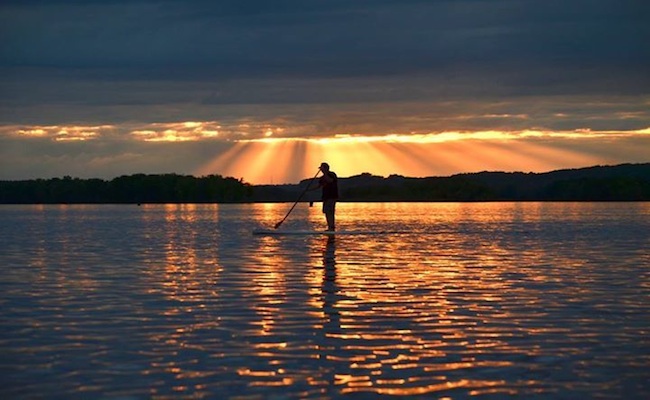 Submitted by Kip Hoffmann | Golden Hour on the Mississippi River 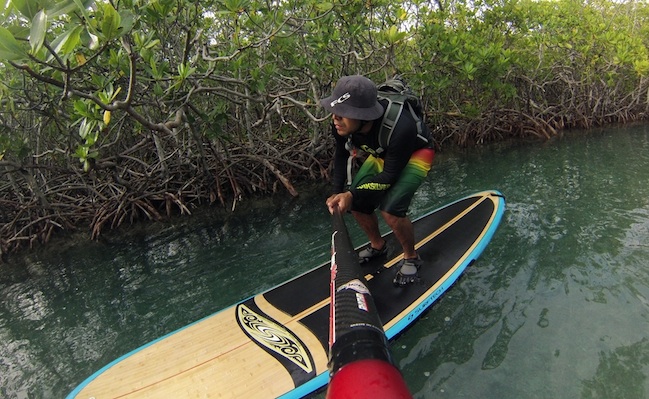 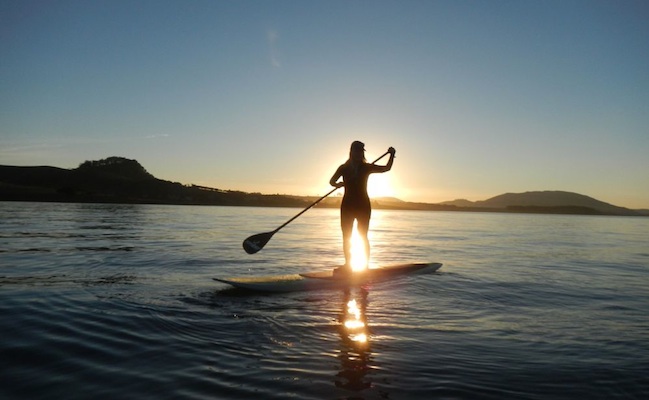 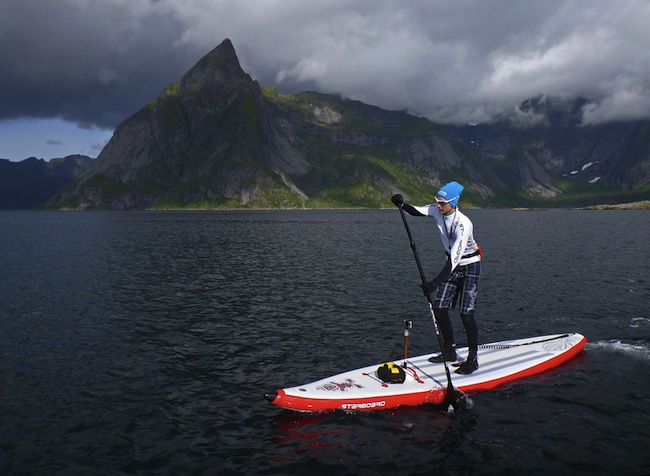 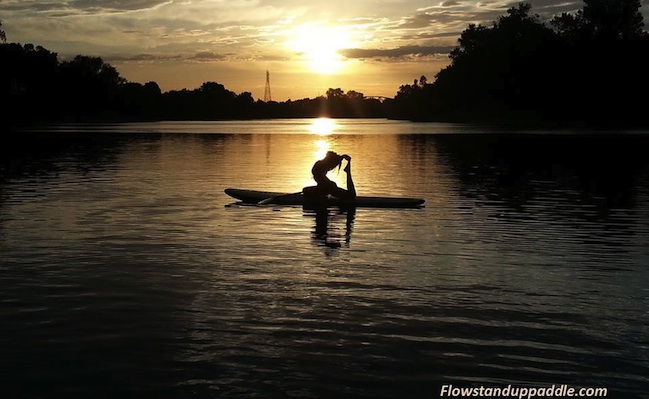 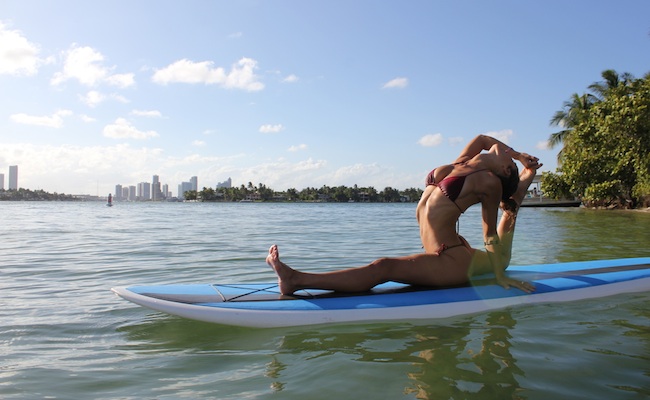 Each person may vote one time on facebook per month but can also use the hashtag #SupPhoto2013 to earn more recognition on twitter and instagram. ·Monthly winners will be chosen based upon vote count and judges favorites. ·The panel of judges will be comprised of paddleboard experts. ·By submitting your photo(s), you thereby acknowledge that you have full copyrights over the image and its content and grant SupConnect the copyrights necessary for use in social media, editorial, and promotional use.

Supconnect would also like to thank our Premium Sponsors including Boardworks Surf, FCS SUP and Ocean Minded.