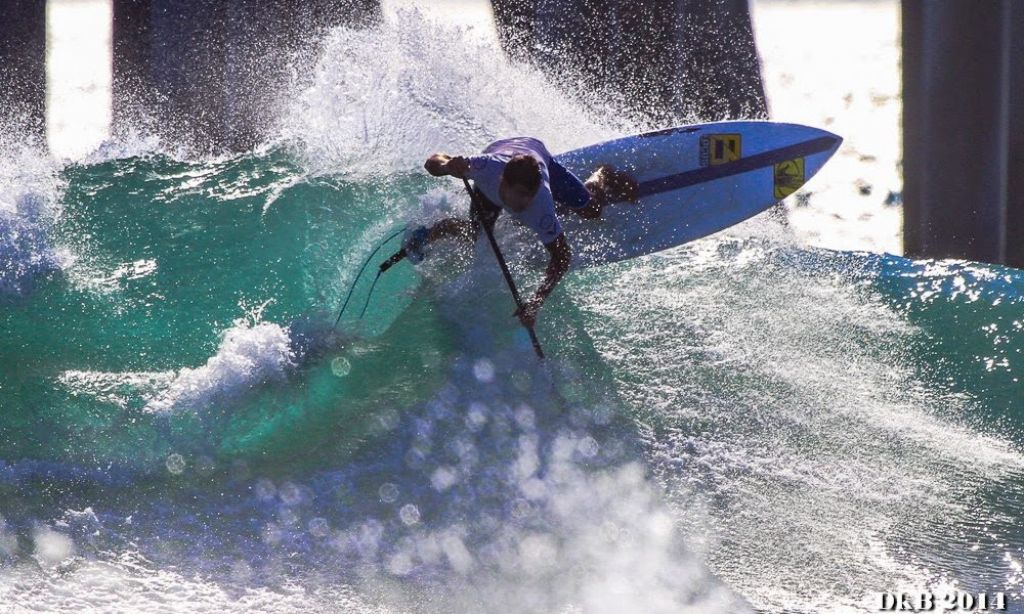 LONG BEACH, New York - In just a few short weeks the world’s best paddle racers and surfers will be headed to New York to compete in the highly anticipated New York SUP Open put on by the APP (Association of Paddleboard Professionals) World Tour. The week-long event will host everything from distance and sprint races to surf contests, charity paddles and more. Below is everything you need to know about the upcoming event. 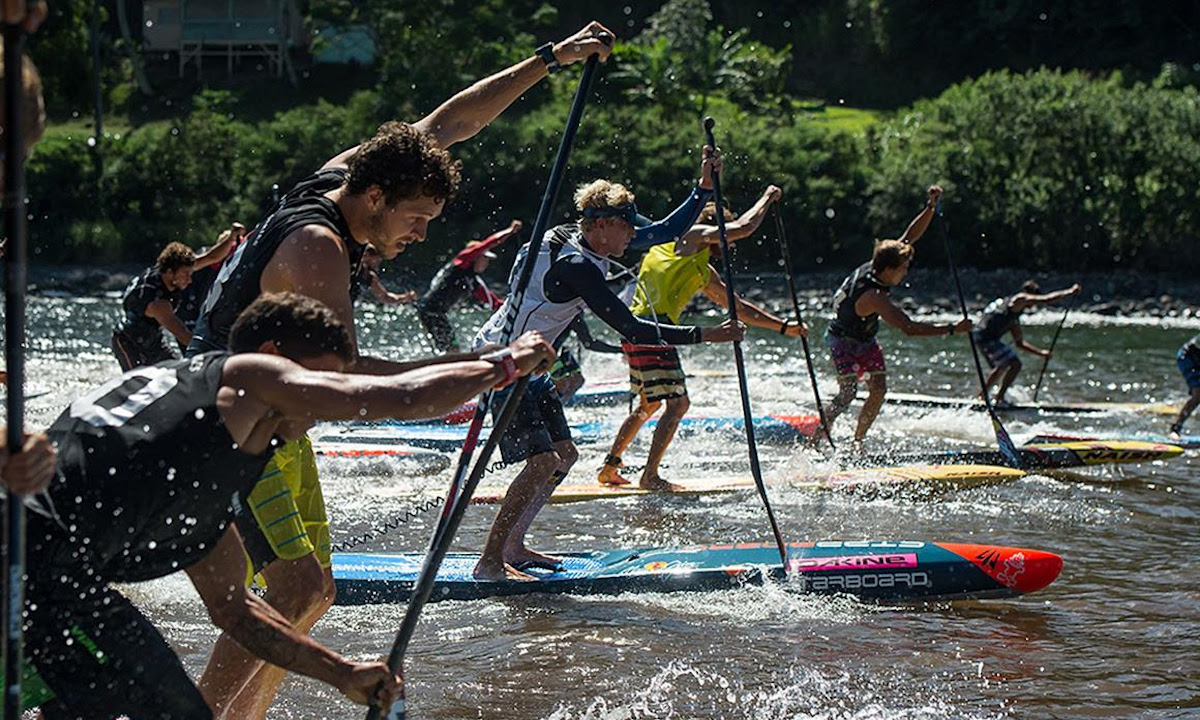 On Saturday, September 15th, 2018 the APP World Tour is set to host both a Pro Distance and ProAm race on the Hudson River in an 11km paddle around the Statue of Liberty. This Lady Liberty race is a highlight on this stop of the Tour and features top world champion contenders including Starboard’s Michael Booth and Connor Baxter, Naish’s Casper Steinfath and Kai Lenny for the men. Shae Foudy, Manca Nator, Candice Appleby, Terrene Black and Sonni Honscheid are expected to line the docket among others for the women.

Fans can come watch from Battery Park in Manhattan where the City Paddle Festivals arm of the APP World Tour promises a day of demos, Meet & Greet with the Pros, Paddle and Clean Ups with Plastic Patrol’s Lizzie Carr and so much more.

On Tuesday, September 18th, 2018 the action moves to Long Beach, NY where it remains for the remainder of the week as the APP World Tour hosts the Pro Sprint Races out in front of Skudin Surf. Again, the best racers in the world will be present for an exciting day of sprint racing.

In addition, fans can come check out the boardwalk where City Paddle Festivals will be setting up a vendor village for retail shopping, live music, food carts, paddle board demos and so much more. There will be something for everyone at Long Beach so bring the family and plan to make a day of it. 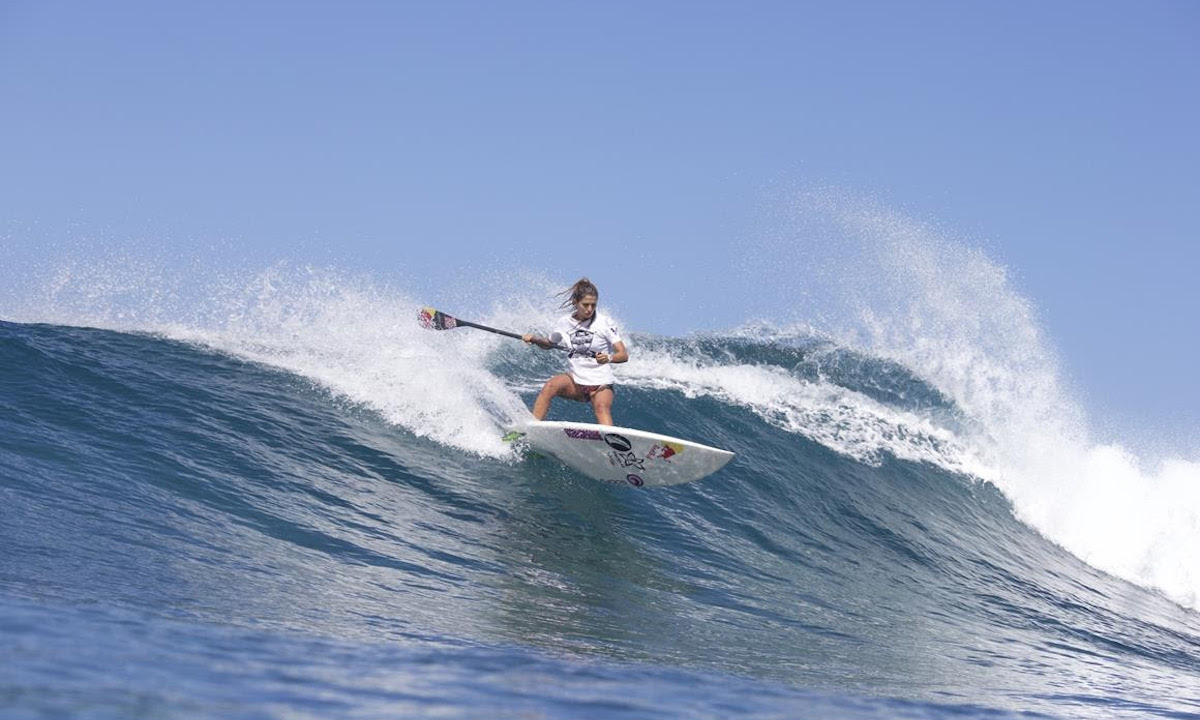 On Thursday, September 20th through Sunday, September 24th, 2018 join the action on the beach front for the opening stop of the APP World Surfing Tour. This event is the first of its kind ever to hit the sands in New York. The best in stand up paddle surfing from around the globe including Brazil’s Nicole Pacelli, France’s Arthur Arutkin, Hawaii’s Mo Freitas and Florida’s Izzi Gomez will compete in this world championship event.

Amateurs and Pro Am SUP surfers are also welcome to participate in the Open Divisions of the Surf Contest. Test yourself against the best the East Coast has to offer. Vie for the chance to be one of the Top 2 Pro Am Men and Top 2 Pro Am Women who will be seeded for the Final Draw of the Pro Final Rounds! Put yourself on the main stage to compete alongside your legends. This rare and wonderful opportunity is exclusive to the APP World Tour events as a way to promote the sport of stand up paddling in all its forms: racing and surfing.

Wild Cards will also be drawn from each local district, including New York, Gran Canaria and Oahu to compete on the Pro level. If you are interested in submitting your name for this process, please email: [email protected] 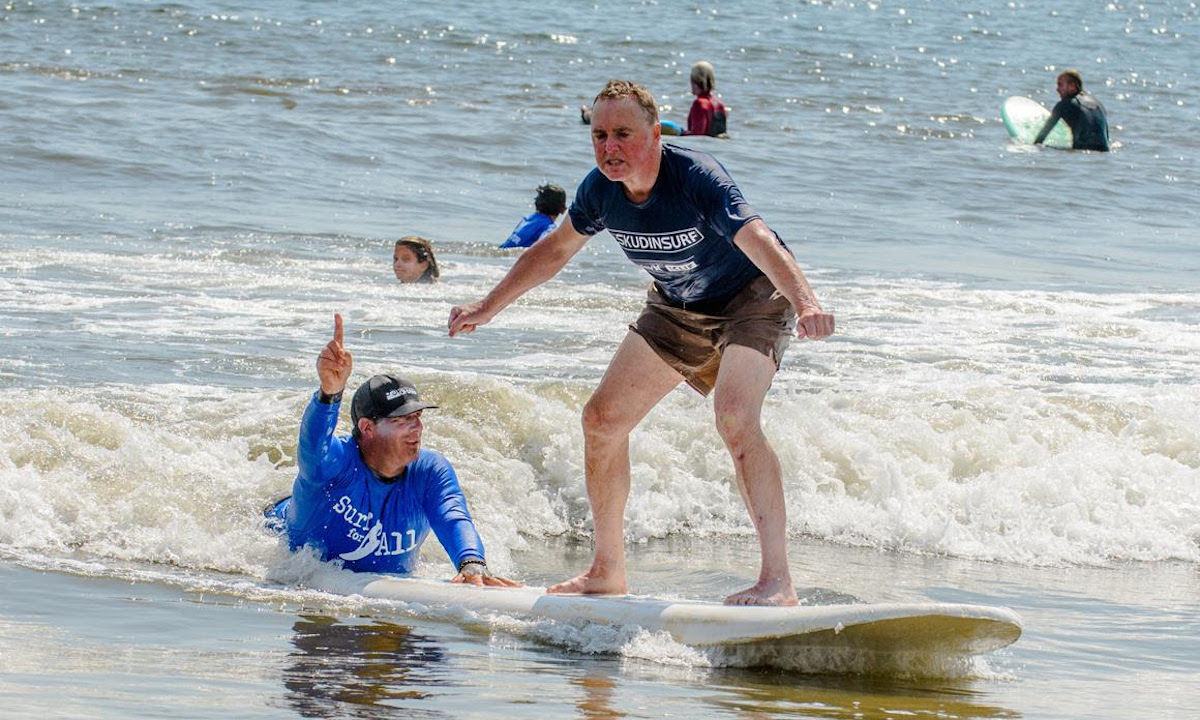 On Saturday, September 23rd, 2018 at 4pm, ALL ARE WELCOME to participate in an APP 5.5 mile downwind run with the pros to benefit Surf for All. This is an open paddle and downwinder around the tip of Long Beach for a 5.5m course, starting at Ted’s in Pt Lookout; heading out the inlet then west with a finish at the APP World Tour HQ in front of the Hurley Surf Club Powered by Skudin Surf, in Long Beach.

More in this category: « Why They Won: Supconnect Awards 2018 Battle of the Bay Returns for 8th Annual Event in San Francisco »